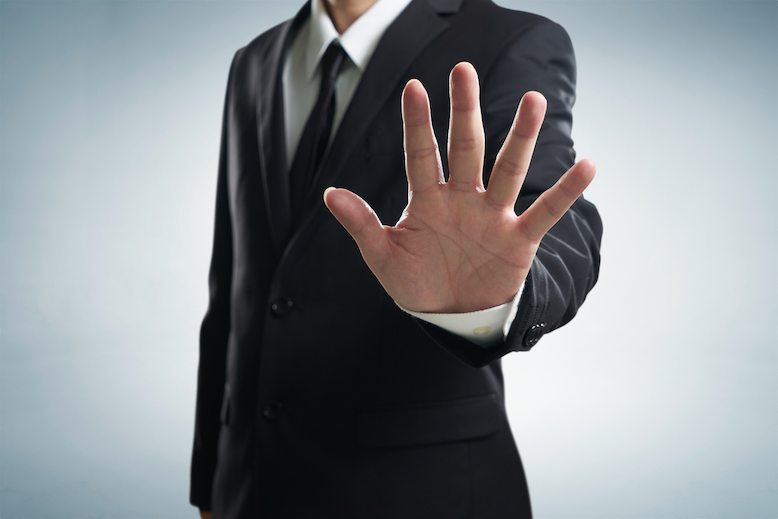 This matter was fully investigated by the Westchester County District Attorney’s Office, and the claims of Ms. Robertson were found to be unfounded and untrue. Ms. Robertson’s contentions have been found to lack credibility and to be meritless. No criminal charges were filed against Mr. Ashhurst-Watson because this was a consensual act between two young adults. No crime was committed here.

We are very disappointed with yesterday’s decision by the Sarah Lawrence College to suspend Mr. Ashhurst-Watson for the remainder of the academic school year. Our office believes this decision was based on the pressure placed on the school following last week’s front page article in The Journal News. Ms. Robertson’s repeated attacks through social media and the press placed the college in a situation where they were more concerned with their reputation than the reputation of an individual student. Due process for Mr. Ashhurst-Watson did not take place here, and we plan to take all necessary steps to get him back in school as soon as possible.

Below is an open letter to the Sarah Lawrence College community written by Mr. Ashhurst-Watson.

I am a longstanding member of the Sarah Lawrence community; in many ways, I grew up here. Because of the decade plus that my mother has worked in the Advancement department, as a younger man I have on many occasions met deans, staff, faculty and students and I have done so without incident. I have many fond memories of my time spent in this way, and one of the best days of my life was when I found out that I had been accepted as an undergraduate student here. It is a goal I have hoped to achieve for almost half my life. It is an important steppingstone for my life of social change activism and edutainment, the next generation in a family long committed to education and justice. I am grateful for the opportunities and benefits that I have derived as a result of my mother’s position, and my family legacy.

But I am also a child of hip hop and a member of that community as well. My godfather is one of the founders of the Def Jam Recordings label. In advance of joining the Sarah Lawrence community, my mother was the president of that company. I come from the part of hip hop that rejects the misogynistic, ultra masculine images for which the genre has often been rightly castigated. I come from the longstanding progressive tradition of hip hop, from KRS-One, Chuck D and Q-Tip, to the present day voices of Talib Kweli, ?uestlove, Toni Blackman, Dead Prez and others. We have learned tolerance and acceptance of other cultures and we frown upon gender bias, sexual discrimination, class discrimination and of course, racism. Standing on the tradition of activism we inherited from our ancestors, we have collectively raised our voices in protest of social injustice whenever we are confronted with it. We have been a consistent voice of progressivism since before I was born. Regrettably, this evening, I am writing in that spirit.

During the early morning hours of September 21, I was out enjoying an autumn night on the school’s campus. I ran into another group of students that included an attractive woman (in my effort to clear my name, there is no need for me to mention or besmirch hers). On the night in question, after some light and enjoyable conversation amongst the group, she commented that she was a lesbian, but would make an exception in my case. I had no reason to doubt her sincerity nor did I feel threatened in anyway. In hip hop, we value the expression of the individual and are not taught to fear people who come from backgrounds different from our own. I was telling jokes, others were telling funny stories — I thought we were members of the same community.

Some discussion of my need to run to catch a train home led to her inviting me to spend the night in her room and I accepted. What followed was an evening of consensual intercourse between two young adult students. It was an unexpected and enjoyable evening spent in the company of a pleasant and intelligent woman.

I spent the night, briefly roused when my host got up, saying she was going to the bathroom. I went back to sleep. To my shock and amazement, I was awakened by campus police, and based on my host’s unfounded accusation, police were called and I was arrested and taken to the local precinct and held. Later, I was released without bail and under my own recognizance. Based on their actions, the police clearly felt that I was no threat to anyone and allowed me to go free.

In my family people get arrested for such things as demonstrating in front of the South African embassy, not for sexual misconduct (and, be clear, the charges the police listed on my desk ticket, based on the statement given to them by my accuser that morning, were 2 misdemeanor counts of sexual misconduct, not rape.) To find myself in a holding cell and then in an interrogation room for twelve hours was quite jarring. To know that simply on the say- so of an individual, in the blink of an eye, you can have your freedom taken is horrible. After a weeks-long, thorough investigation, the District Attorney’s office decided that there was no evidence to support her claim, and that her testimony proved inconsistent. They chose to not proceed any further. Charges were not dropped, since none were ever formally made.

But this has not proven to be a satisfactory outcome for my accuser. I can only hazard a guess as to why. I suppose that when a young woman of her background accuses a young man from mine, in the area of this country where she is from that should be enough to take the freedom of the young man for a long time. I consider myself fortunate to not be a product of such an unjust region and I pity those who are. Here in the area that has produced me, due process carries the day. Of course, we all know that a young white woman unjustly accusing a young black man of inappropriate sexual misconduct has happened in the past (a history of which we were all recently reminded in a poem written and publicly posted by my accuser). It wasn’t true then and it isn’t true now.

Since that evening when I encountered this woman my world has been turned upside down; I have been forced to submit to public disparagement of my family name and reputation. I am a young man of character, intelligence, integrity and energy. What I am not is a young man of means. My reputation is all that I have to build a future with. If I am wrongly robbed of that, what do I have then?

Of course it is widely known that victims of sexual abuse often don’t stand up and say that they have been raped because our system of jurisprudence often puts the reputation of the accuser on trial. But what if the charges are not true? What then? Am I to sit by silently while my name is smeared and I am scandalized? Should I ignore the online posts, the silent and fearful glances? The whispers? The rallies, the newspaper reporters? That is not an option. I will not sit by and be silent. I will not be a victim.

I have been wrongfully accused. I have been dishonestly characterized. I am not a rapist. I am the product of a loving, generous and serious upbringing. I love and respect women. I am innocent. It is unfortunate that the decision of the Westchester County District Attorney’s Office has not been sufficient for my accuser and her family, but I can no longer sit idly by while I am the subject of character assassination. The exoneration by the police and the DA should be enough for all concerned. Wouldn’t it have been enough if they’d chosen to prosecute me?

I never wanted to have this letter posted in public. I never wanted to write it. I never wanted to be unjustly and unfairly accused. I am grateful for the support of my family and the sound judgment of local authorities. In the past, young men of my background have not only lost their freedom but they have lost their lives, due to baseless charges such as those that have been made against me. It is in their memory and out of respect for the sacrifices that my family has made for me that I choose to raise my voice in defense of my character. For all who are not blinded by biases, I have been proven innocent. I will not suffer the consequence of lies.

Are You Eligible for a Hardship Privilege?
The Hidden Costs of the NY Criminal Legal System
Fake Covid-19 Vaccination Cards: How It Could Land You In Jail
Criminal Legal Responsibility: When an Adolescent Commits a Crime