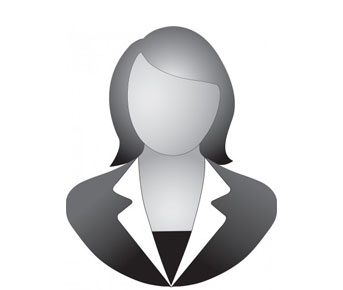 Jill K. Sanders is a senior associate with Pappalardo & Pappalardo, LLP. In addition to court appearances and trials, Ms. Sanders is skilled at legal research and preparation of motions and legal memoranda. During her tenure, Ms. Sanders has worked on many of the firm’s cases – from traffic tickets to homicides. A “wolf in sheep’s clothing,” Ms. Sanders has a reputation for being a passionate advocate for her clients both inside and outside the courtroom.

Ms. Sanders has argued before several of the state’s appellate courts and has extensive experience in litigating matters related to sex offender registration. She was at the forefront of litigation relating to the unlawful incarceration of persons convicted of sex offenses past their release dates from prison. She has been successful in gaining the release of clients through Article 78 and habeas corpus petitions, going so far as to argue the issues before the New York State Court of Appeals. Today, Ms. Sanders continues to represent those charged with and convicted of sex offenses. She represents persons on the New York registry, along with other post-conviction collateral issues.

Prior to joining Pappalardo & Pappalardo, LLP, Ms. Sanders worked at the Center for Appellate Litigation in Manhattan. She previously interned with the Westchester County District Attorney’s Office, the Union County Prosecutor’s Office in New Jersey, as well as the Post-Conviction Project at John Jay Legal Services, Inc.