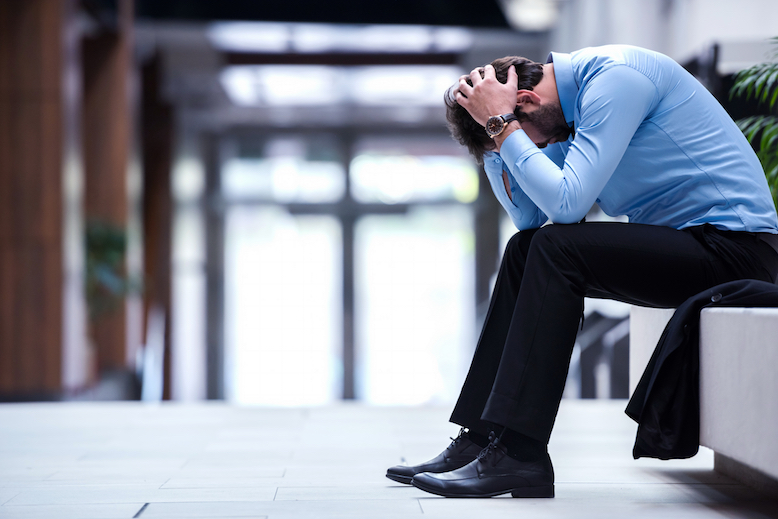 Many times, when someone has been arrested on drug charges, it is not because he or she wants to break the law – it’s because he or she has a serious drug problem and needs help. If you or someone you love is suffering from addiction and is facing charges due to their drug problem, you should speak with an experienced attorney about whether Drug Court is an option.

Here in New York, the Drug Court Initiative was developed to make treatment, rather than incarceration, a possibility for certain non-violent offenders who have drug problems. The goal of Drug Courts is to get individuals out of the criminal justice system by reducing criminal behavior, as well as improving public safety in general. According to the New York Courts website, there are currently 141 drug courts in operation throughout the state.

What Is Drug Court?

Drug Court is much more than just being mandated by a court to enter a treatment program. It involves the cooperation of an entire team of people – the defendant and his or her attorney, the prosecutor, the treatment team, and the judge. In return for a promise of a reduced sentence, a defendant will be given the opportunity to voluntarily enter into a court-supervised treatment program. A contract will be signed by the defendant and his or her attorney, the prosecution, and the court that sets forth the rules and conditions of participation in Drug Court.

For example, a person may be charged with a felony drug possession charge. This is not because he or she is a drug dealer, but rather because he or she is struggling with addiction and needs help. The attorneys at Pappalardo & Pappalardo, LLP would work with the prosecutor and the judge to determine whether entering Drug Court is a possibility for this person. Upon entry into Drug Court, the individual would plead guilty to both a misdemeanor drug charge and a felony drug charge. When he or she successfully completes the Drug Court program, the felony plea would be vacated and he or she would be sentenced on the misdemeanor. Such a scenario would involve no jail, and sometimes no probation. In some circumstances, Pappalardo & Pappalardo, LLP has been successful in getting all criminal charges dismissed upon the individual’s successful completion of the program.

How Effective Is Drug Court?

According to one study, Drug Court reduced recidivism (meaning future contact with the criminal justice system) in the three years following the drug arrest by an average of 29%. Recidivism is reduced by participation in Drug Court not just while individuals were actively taking part in their assigned drug programs, but also after they completed their programs. In fact, the study showed that recidivism continued to decline over time. Persons in Drug Court are more likely to remain in their assigned programs than in community-based treatment programs accepting a combination of voluntary and court-mandated treatment. Those who successfully graduated their drug programs were more likely to avoid future contact with the criminal justice system. Drug Court worked especially well for those who had no prior contact with the law.

A Criminal Defendant’s Waiver of the Right to a Trial by Jury
Scams and Frauds Related to the COVID-19 (coronavirus) Pandemic
More Changes to New York's Discovery Laws
Client’s Rights: What Defendants Should Expect From Their Attorneys