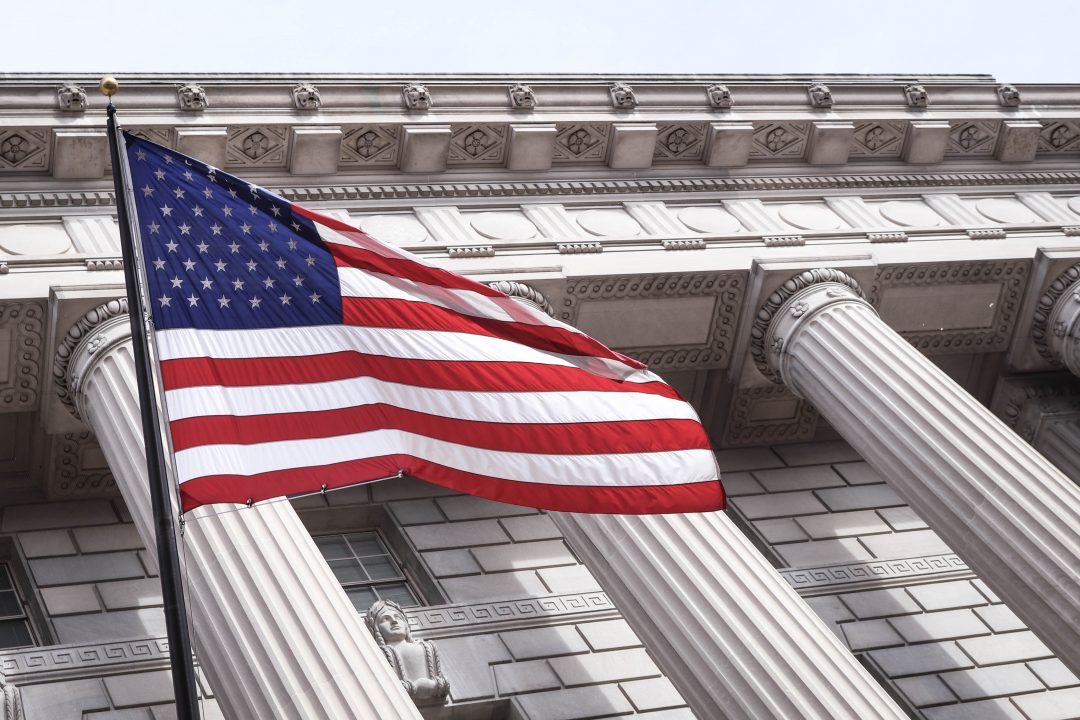 It’s commonly assumed that individuals who commit sex offenses are highly likely to re-offend and cannot be cured of their sexually deviant thoughts and actions. These ideas are the driving force behind the sex offender regulations which exist in the United States today. However, because sex offenses are such a delicate topic to address within society, it is only now coming to light that these assumed notions are actually rooted in false facts. As The New York Times explains, the United States Supreme Court recently considered whether to grant certiorari in two cases which could “correct a flawed doctrine that for the past two decades has relied on junk social science to justify punishing more than 800,000 Americans.” While the Supreme Court has declined to review either case, it’s important to take note of the actual facts behind sex offender registration laws and the rates of recidivism.

The “Science” That Planted the Seeds

Typically, sex offender registration laws were enacted in response to an alarmingly high statistic: that persons who commit sex offenses have a recidivism rate of 80% or higher. In reality though, this statistic is not as black and white as it seems. Scholars and researchers at the Center for the Study of Law and Society at the University of California, Berkeley did some digging and found that this so-called scientific statistic doesn’t actually come from a scientist at all. They discovered that in a 2001 amicus brief signed by Solicitor General Ted Olson, it referenced a United States Department of Justice manual, which cited a Psychology Today article from 1986 as the source for this 80% statistic.

Not only that, but the Psychology Today article was authored by a treatment provider who claimed he could cure those who have committed sex offenses through “aversive therapies,” many of which were relatively inhuman at best. The article also gives no data or facts to back up this 80% assertion, which was clearly included as part of the promotions to purchase the author’s services. Since this fact suited the government’s aims to crack down on sex crimes, the statistic was used and seemingly never fact checked.

To put it quite frankly, sex offender registration laws are not only based on, but are also enforced by, bad science. So what are the real facts and statistics about the recidivism rates of those who commit sex offenses? Scientific American references a 2005 large-scale study on recidivism rates conducted by crimes researchers at the Public Health Canada. It concluded that adult sex offenders have a recidivism rate of 14% over a period averaging five to six years. These rates increased over time, reaching 24% by 15 years.

Clearly, this is no where near the alarming 80% statistic on which our sex offender registration laws have been based. Furthermore, a recent study by the California Department of Corrections found that 91% of those who had been convicted in a sex offense and later returned to prison were re-arrested for technical violations of their sex offender restrictions, not for new sex offenses. This means that persons who commit sex offenses actually have among the lowest rates of same-crime recidivism of any category of offender.

The Reality of The Matter

This terrible misrepresentation of scientific facts has ultimately resulted in the marginalization of this portion of our population, and has also been a real detriment to our society. Sex offender registration laws are meant to protect people from future sex crimes, which seems silly given the true statistics behind recidivism. Regulations can include being forced to both wear and also pay for GPS monitoring, being banned from parks and from holding certain jobs, plus being banned from being alone with children – even their own. More times than not, these regulations not only further marginalize people who committed sex offenses who are no longer incarcerated, but also make it difficult for such persons to re-integrate back into society after the fact. For example, sex offender residency restrictions can be so complex that they result in homelessness and have actually be found to increase recidivism rates in these areas.

It doesn’t seem fair to enforce sex offender registration laws that are grounded in fear rather than real science. Shouldn’t all Americans be able to look to the Supreme Court for honesty, justice, and protection?