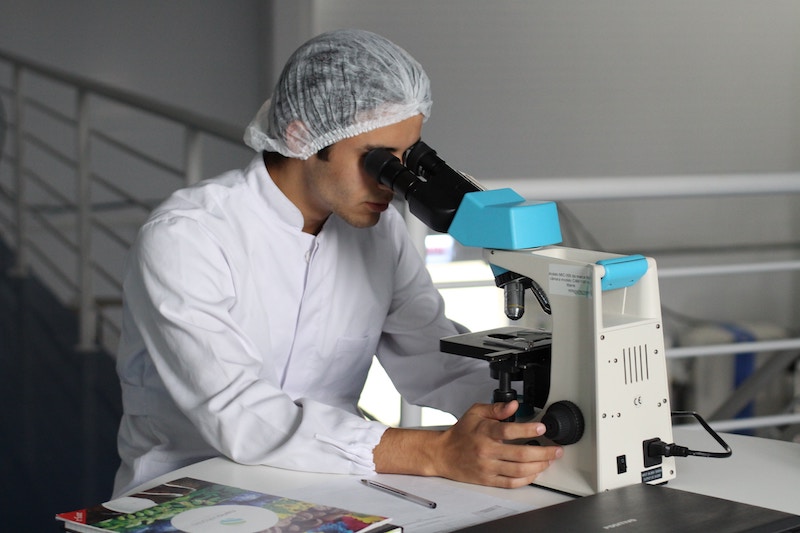 For decades, forensic DNA evidence has been a useful tool in countless criminal investigations, both for incriminating and for exonerating suspects. Supporters of forensic DNA testing argue that tested DNA evidence is virtually infallible. It produces the right result or no result: no wrong results. With science on its side, there is nothing to dispute, so they say.

While DNA evidence is reliable most of the time, it will never be infallible. In fact, DNA testing can encounter a number of complications that show its potential for error.

Cross-contaminating samples: Accidental transfer of DNA cellular material or from one sample to another is, unfortunately, a common problem in laboratories. This can lead to false conclusions about a DNA match. Not only that, but cross-contamination of samples has also resulted in many false “cold hits.”

Mislabeling samples: It is possible to detect a labeling error by obtaining new samples from the original source and re-testing them. However, this safety measure is not always possible, as crime scene evidence is often destroyed from clean-up after initial samples are taken. Further, the original DNA samples can sometimes be exhausted once the first round of testing has taken place. Even when samples are available, re-testing still rarely occurs.

Suspects evading crime control technologies: As a persistent theme in crime throughout history, anecdotal reports have described cases where suspects work to confuse investigators by planting biological evidence. If done seamlessly, police can have extreme difficulty proving otherwise, and DNA evidence can be devastating in a defendant’s case when presented to a jury. Therefore, intentional planting of DNA can pose a serious risk of false incrimination.

Over the last 10 years, the DNA laboratory in the office of New York City’s chief medical examiner has become a pioneer in analyzing even the most complicated evidence in crime scenes investigations.

Two techniques it developed went beyond standard practices of the FBI and other public labs. That being said, these DNA analysis methods are now under scrutiny where scientists are questioning their validity. In fact, court testimony from an expert witness that examined the software source code behind one of the methods stated that its accuracy should be seriously questioned. This has led to defense lawyers across the state to inquire further on using the methods in question in thousands of criminal cases where flawed evidence testing could have resulted in wrongful convictions. Then earlier last year, the lab decided to no longer to proceed with these two techniques.

The two DNA analysis methods that New York’s lab developed were the high-sensitivity testing of trace DNA amounts and the Forensic Statistical Tool.

High-sensitivity testing of small amounts of DNA is where labs assessing DNA evidence amplify the material to conduct an analysis. Under this method, New York’s lab starting pushing very small amounts through three more cycles, providing more material to look at than the standard approach. However, similar to turning up the volume on a stereo, the additional cycles also amplified the imperfections from missing or contaminated DNA.

Meanwhile, the Forensic Statistical Tool, or FST, reviews the total amount of DNA in a mixture. It then compares a suspect’s DNA profile to the mixture and calculates a likelihood ratio, expressed as a single number. The larger the number, the higher likelihood the suspect’s DNA is present at the crime scene. However, once under scrutiny, the software’s inventors acknowledged a 30% margin of error and that the FST did not consider that different people in a mixture, particularly family members, may share DNA.

After being shelved, these methods have now been replaced with newer, more broadly used technology.

New York’s Chief Judge Calls on Courts to Order Prosecutors to Turn Over Information Favorable to De...
Decriminalizing Sex Work: Will Prostitution Become Legal?
Licensing of Multiple DWI Offenders by the New York DMV
Why You Should Hire an Attorney When You’re Charged With a Violation