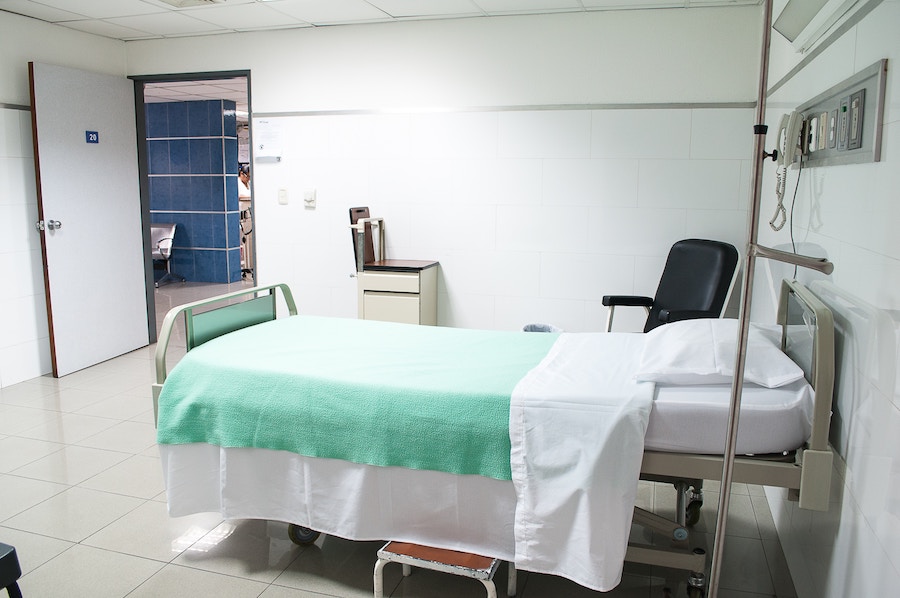 Incarcerated individuals as a group have one of the highest risks for HIV infection in the United States. According to the Centers for Disease Control and Prevention (CDC), the rate of diagnosed HIV infection among inmates in state and federal prisons is more than five times higher than the rate among people who are not in prison. That being said, it is important to know the prevailing reasons why HIV among incarcerated populations is so high in order to work on effective prevention strategies.

Why are incarcerated individuals so at risk?

There is currently a limited awareness about HIV and a lack of resources for testing and treatment in many incarcerated people’s home communities. Many inmates with HIV become infected in their communities before being incarcerated where they may have engaged in high-risk behaviors or have been unaware of available prevention and treatment resources.

Drug Use Through Injection

Many incarcerated individuals start injecting drugs for the first time while they are in prison. Thus, where there is a high volume of intravenous drug use, there is a higher risk of transmitting HIV. For this reason, one of the primary causes of HIV transmission in prisons is using drugs with contaminated injecting equipment. Because possession of a needle is a criminal offense (Criminal Possession of a Hypodermic Instrument – Penal Law § 220.45) as well as a violation of prison rules, it is difficult to get clean injecting equipment and many inmates share un-sterile needles.

Detailed statistics on sexual activity in prisons are largely unknown due to concerns by incarcerated individuals about stigma and privacy. Yet it is recognized that imprisoned people can develop new, sometimes coercive, sexual partnerships while serving a sentence. This happens despite having minimal access to condoms, making sexual activity in prisoner much more high-risk for sexually transmitted infections like HIV. Even in facilities where condoms are more available, inmates may still refrain from requesting any in fear of losing confidentiality about their sexual behavior and HIV status.

Lack of Access to Prevention and Treatment Services in Facilities

When budgeting, administrators of jails and prisons must weigh the costs of HIV services against other facility needs, and often the justification comes up short, be it because of government policy or limited resources. Further, if services are offered, there is a chance that staff members are still under-trained and conditions are substandard. Rapid turnover in jails also affects the prevalence of HIV among incarcerated populations because they are released before they can be tested. If they were to be tested proactively, this would reduce the number of HIV-infected people going back to their communities and unknowingly spreading the virus further. For this reason, regular HIV testing needs to be considered a crucial practice in correctional facilities.

DWAI by Drugs in New York: What You Need to Know
Angelo MacDonald’s client pleads "not guilty" to alleged serial murders
When Your Criminal Court Accusatory Instrument Contains Errors
When Your License Gets Suspended for Non-Driving Violations