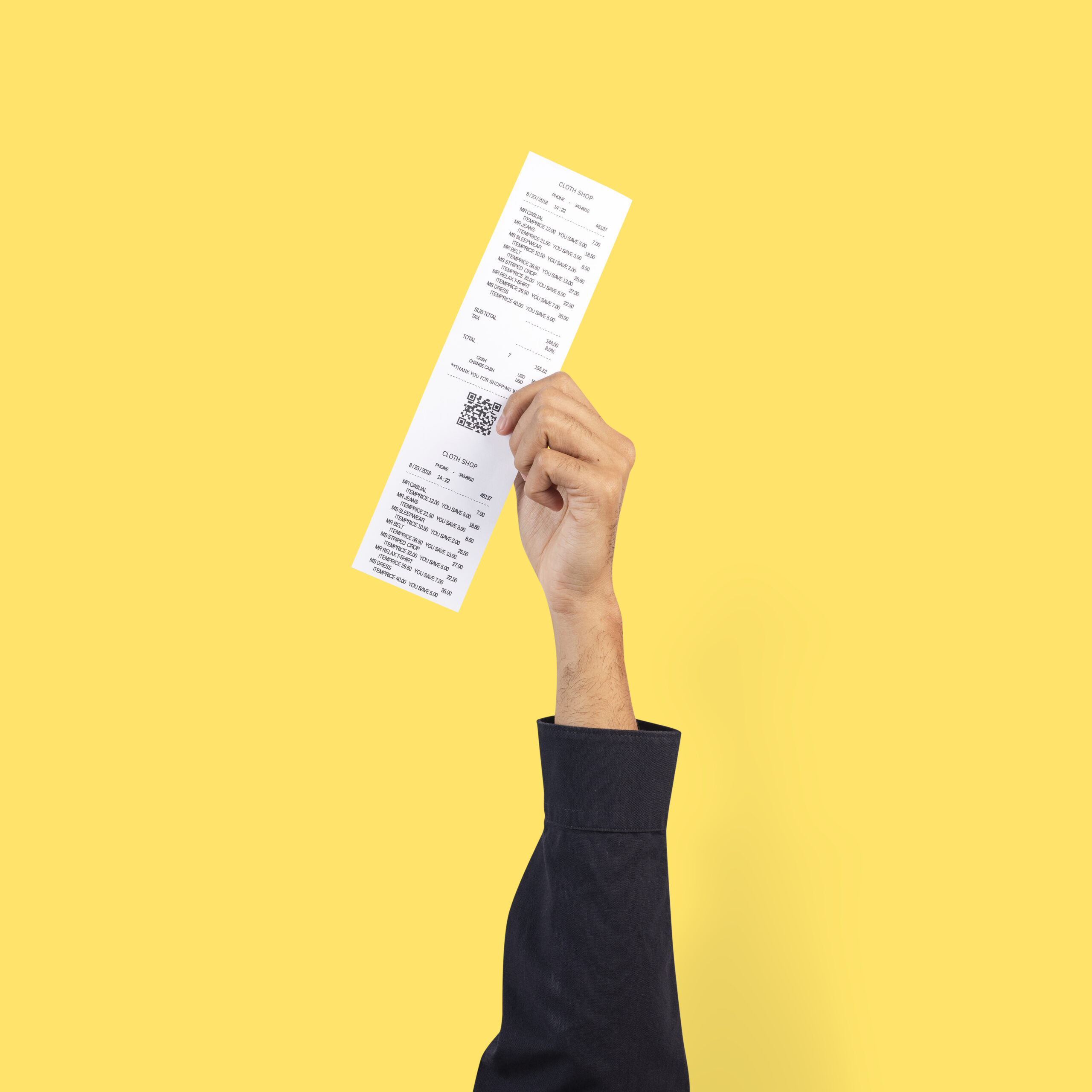 Larceny is criminalized by Article 155 of the New York Penal Law. A larceny occurs when a person takes property with the intent of keeping that property from its rightful owner. And the value of the property stolen will change the offense charged. Below, we summarize some of the different types of larceny, thefts, and fraud that can result in criminal prosecution in the state of New York.

In New York, larcenies are punished by degree. This means that based on the value of the property involved, the crime will be punished by varying degrees of seriousness.

The lowest-level theft crime in New York is petit larceny. This is the unlawful taking of property valued at no more than $1,000. Classified as an A misdemeanor, punishment for a conviction can be up to one year in jail, along with fines and a surcharge. More often, the crime is punished less severely. This can include a one-year conditional discharge, probation, or an Adjournment in Contemplation of Dismissal.

Theft of property valued between $1,000 and $3,000 constitutes Grand Larceny in the Fourth Degree. An E felony, the crime also covers theft of firearms, cars, and credit cards. For a first offender, a conviction for this offense can lead to up to 1 to 3 years in state prison. Probation is also an alternative sentence. Sentences can also include a definite sentence of one year or less, or a “shock probation” split sentence.

Grand Larceny in the Third Degree occurs when property is stolen which is valued anywhere from $3,000 to $50,000. It also encompasses theft of an automated teller machine (“ATM”) or the ATM’s contents. Third-degree larceny is a D felony. Upon conviction, a judge may sentence a first-time offender to probation, a definite sentence of one year or less, or a “shock probation” split sentence. However, a judge may also impose a sentence of up to 2⅓ to 7 years’ incarceration

Where the theft is of property valued between $50,000 and $1 million, a defendant may be charged with Grand Larceny in the Second Degree. This charge may also be levied against someone who extorts his/her victim by damaging the victim’s property, threatening physical injury, or by abusing his/her position as a public servant. This C felony offense is punishable by probation, but it can also carry a prison sentence of up to 5 to 15 years’ in prison, depending on a person’s criminal history.

When the larceny involves property valued in excess of $1 million, this is the highest level of larceny in New York. Grand Larceny in the First Degree is a B felony, and a conviction will result in a period of incarceration. For someone with no criminal history, the crime is punishable by a minimum of 1 to 3 years’ in state prison, and as long as 8⅓ to 25 years’ incarceration.

Other Types of Theft

In addition to the theft itself, a person can be punished for possessing stolen property. There are also many other types of theft punished by New York’s penal law. Many of these thefts are described as fraudulent schemes or white collar crimes. This can include:

Additionally, there are other types of thefts, frauds, and schemes which are punishable by law. This includes bribery, rent gouging, forgery, usury, issuing a bad check, and identity theft.

If someone commits a larceny at a store, this is often called “shoplifting.” And shoplifting can result in civil penalties above and beyond what may happen in criminal court. The retailer can initiate a civil proceeding under the General Obligation Law and seek up to $1,500 compensation for items which were either stolen and not recovered, or were recovered in a condition in which they couldn’t be resold. They can also ask for an additional penalty of up to $500.