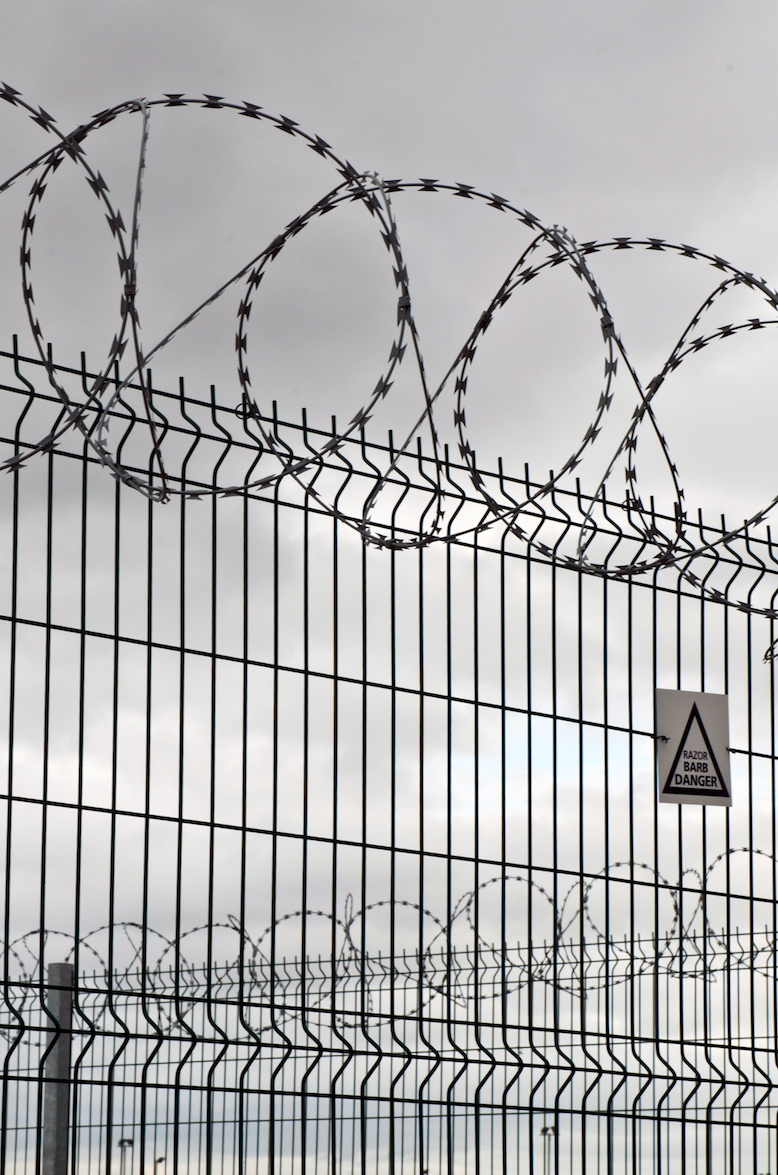 There were only two people who could have beaten 11-month-old Clarissa St. Victor to death, prosecutors said: her mother or her mother’s boyfriend.

A Westchester County jury decided the mother was not guilty, although she was the only one charged in the girl’s death.

The acquittal of 21-year-old Anthonica St. Victor was a stunning rejection of the prosecution’s case that she struck the girl’s head against a wall and shook her violently at her boyfriend’s place in Harrison.

The jury took 10 hours to acquit the Yonkers mother of killing her daughter on Sept. 9, 2008, days before the girl’s first birthday.

St. Victor wept as the jury found her not guilty of first- and second-degree manslaughter, felony charges that carry up to 25 years in prison. She was found guilty of child endangerment , a misdemeanor with a maximum one-year jail term.

She’s been in jail more than a year awaiting trial, so she may be released Friday when she appears before Westchester Judge Barbara Zambelli. But there is an immigration hold on her, so she may be deported to her native Haiti.

“She always said she didn’t do it,” said her lawyer, Richard Portale, who argued Dorrel Foster, then St. Victor’s boyfriend, was the one who killed the girl.

Foster was the prosecution’s star witness, testifying that he watched in horror as St. Victor hit the girl’s head against a wall and a dresser, then shook and squeezed her in his room at the Century Country Club in Harrison, where he lived in employees’ quarters.

When the baby became unresponsive, they took her in a taxi to Westchester Medical Center in Valhalla, where Clarissa died of blunt-force trauma. An autopsy found rib fractures, bruises and other injuries on the girl’s body.

Assistant District Attorney Laura Murphy argued the forensic evidence, namely Clarissa’s blood on the wall, matched Foster’s version of events and that her injuries were consistent with his testimony that he saw St. Victor hit the girl. But no forensic evidence linked St. Victor to the bloody spot on the wall; only Foster’s DNA was there.

Portale told the jury Foster lied numerous times after the baby’s death and that only after police threatened to throw him in jail did he blame her.

St. Victor never accused Foster of killing her daughter and testified that she didn’t know how her baby was fatally harmed.

Portale, an attorney with the Scarsdale firm Pappalardo & Pappalardo, said St. Victor was a loving mother of a child with sickle-cell anemia who made countless calls and visits to doctors and specialists. He said St. Victor conceded she could have done more to save the girl and accepted the endangerment conviction.

Portale said his client plans to file a wrongful death lawsuit against her daughter’s doctors, but insisted the case had no winners.