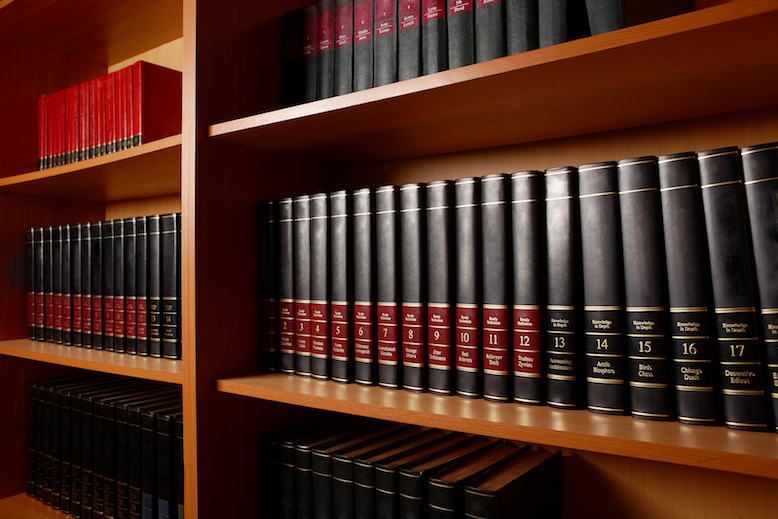 Jeffrey Scaggs, of counsel to Pappalardo & Pappalardo, successfully defended his client against the charge of Criminal Contempt in the Second Degree.

It was alleged by the Westchester County District Attorney’s Office that Jeffrey Scaggs’ client intentionally violated an order of protection issued by the Court. The trial, held in the Mount Vernon City Court before the Hon. Adam Seiden, lasted several days, with both sides calling numerous witnesses. If convicted, his client could have been sentenced to up to year in the Westchester County Jail.

Jeffrey Scaggs said to the jury in his summation, “If you agree with me, that there are serious reasons to doubt the prosecution’s story, you have to find this man not guilty.”

The jury agreed, and after a short deliberation, the jury returned with a verdict of “not guilty.”

Rollback of Bail Reform in New York for Certain Offenses
New York's Laws on Kidnapping and Unlawful Imprisonment
Client’s Rights: What Defendants Should Expect From Their Attorneys
Don't Delay: Learn the Consequences of Unpaid Tickets