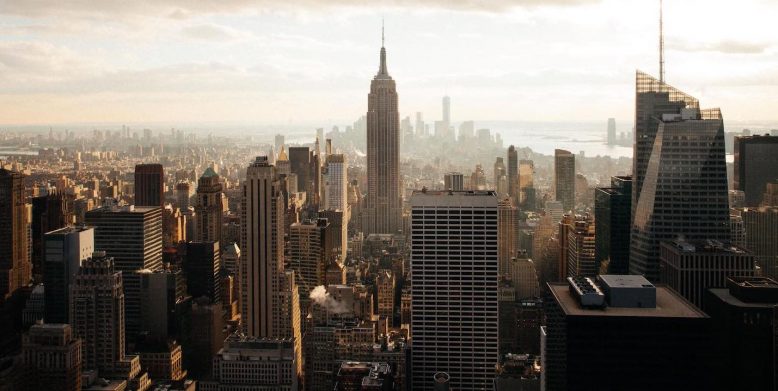 In Wealthy Men Only, Stella Sands – author of five other crime books including The Dating Game Killer and Murder at Yale – details the murder of Bill McLaughlin and the trial that followed more than 15 years later. McLaughlin was killed by six gunshot wounds to the chest on December 15, 1994, in his home in Newport Beach, California.

Naposki reached out to John Pappalardo shortly after his arrest in 2009. Naposki and John Pappalardo were childhood friends and had kept up their friendship over the years.

Wealthy Men Only is published by St. Martin’s True Crime and is available for purchase on Amazon.com.

Victims of False Rape Allegations Beginning to Get Justice
New Rochelle Police Try to Pin Assault and Reckless Endangerment Charges on Innocent Man
New York Courts Will Soon Have Discretion to Seal Adult Criminal Convictions
Crisis Intervention Teams and Policing: What They Are, How They Work