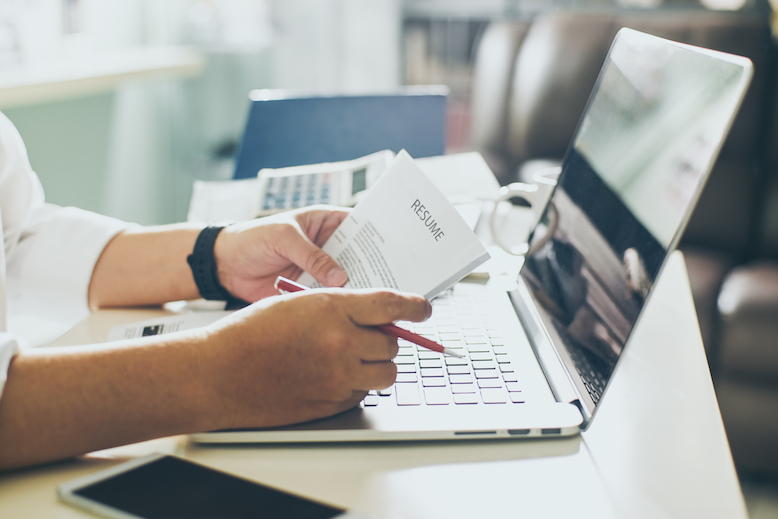 Angelo MacDonald, of counsel to Pappalardo & Pappalardo, LLP, traveled to California to represent New York-native Eric Naposki, who was charged for the 1994 shooting death of wealthy business man Bill McLaughlin. Naposki’s co-defendant Nanette Johnston was romantically involved with the victim, and she appeared to have a financial motive for wanting McLaughlin out of the picture. The case captured the attention of the nation, leading to features on several crime television shows and inspiring a true crime novel.

True Crime With Aphrodite Jones – “Sex and Death in the O.C.”