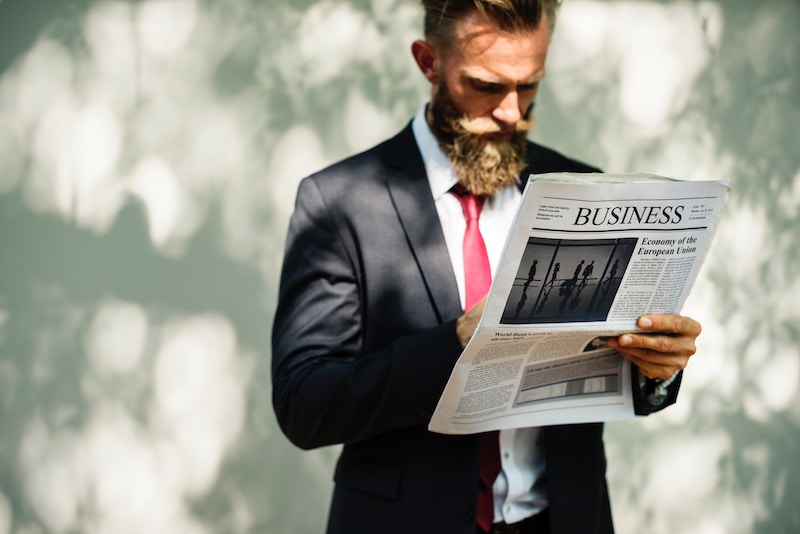 Re-entering the community after incarceration is much easier on paper than living with the challenges that continue to present themselves. Having a criminal record presents many difficulties when assimilating back into society, namely finding employment.

Criminal records vary significantly in severity, ranging from one-time arrests that lead to dropped charges, to violent criminal histories. With such a wide range, many arrests are for relatively minor, nonviolent crimes. These types of offenses, while they do harm the community, are not categorized among the most serious acts of violence like aggravated assault, robbery, rape, and murder. Despite paying their dues and being unlikely to re-offend, a criminal record keeps many people from being considered for employment. Because a significant fraction of crimes are committed before the age of 23, people whose lives were halted at an early age struggle to move forward from the situations of their past. Learn how a minor arrest could hinder future employment.

That being said, employment is the single best predictor of a successful return from prison. Here are five reasons why employment for the formerly incarcerated is important, for both the individuals returning from prison and the community.

Unemployment can lead to re-offending

It is commonly known among researchers and experts that unemployment often leads to re-offending. Employment brings an unmatched sense of stability in a person’s life after prison.  The routine and responsibility of going to a job every day often prevent people from regressing into past destructive habits that led to their imprisonment.

A stable job prevents previously incarcerated individuals from re-offending, thus decreasing recidivism rates. This benefits both the individual returning from prison and the community because re-entry failure leads to high costs for society and the economy. High recidivism rates create more crime, more victims, and more strain on municipal, state, and federal budgets. In fact, state spending on corrections in the past two decades has increased faster than any other budget item on the state level.1 Employment for those returning to the community is directly connected to that amount of spending.

There is a cycle of incarceration, unemployment, and homelessness

Previously incarcerated individuals need a steady paycheck to provide themselves with housing, food, and basic necessities so that they can survive on their own. Many people leave imprisonment with little more than the shirts on their backs and their rap sheets detailing their convictions. With almost nothing to their name, unemployment can mean the loss of everything, contributing to a large portion of the homeless population in New York. A large portion of people re-entering the community were homeless before they were incarcerated, and they often return to homelessness when they leave. Not only that, but an inability to find employment can lead to homelessness for the first time as well.2

Employers will have more applicants to choose from

Hiring employers have the right to consider a person’s criminal history when making a decision if a person’s conviction bears on the job for which they are considered. However, there is often unwarranted and blanketed discrimination against people with criminal records. When employers ban hiring a person solely because they have a criminal history when they are otherwise qualified, they could miss out on an opportunity to hire someone that would be hard-working and determined to excel on the job. Many persons take advantage of vocational and educational opportunities while incarcerated, making them great candidates for employment. Basing judgment on a criminal record alone is not a meaningful consideration to predict future behavior on the job.

Employment offers hope for a chance to move forward

Employment is empowering: it gives a person the chance to make money and start their life over. Finding a job as a formerly-incarcerated person brings hope for a brighter future. Learn more about how to find employment when you have a criminal record.