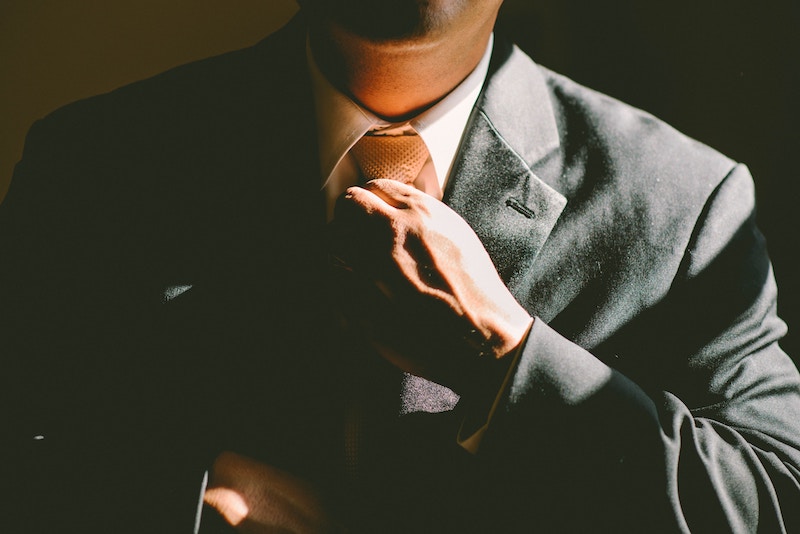 Getting arrested can be jarring and rather frightening. It is only the beginning of what can be a long, tiresome legal process. Because the arraignment is the first formal step in court proceedings of a criminal case, it is a defining moment of your legal situation. For this reason, it is important to know how to prepare for an arraignment and understand its purpose in your case. With the right legal counsel, you will be guided through each step and can feel confident that your case is being given the proper care it needs.

What to Expect from an Arraignment

Despite the shock of being arrested, it is important to collect yourself and get ready for the next step in your criminal case: an arraignment. If you are given a “desk appearance ticket” or “DAT,” you will be advised of a date and time to appear in Court for your arraignment. DATs are given when you’re charged with crimes such as misdemeanors or some non-violent felonies. In some cases, a pre-arraignment bail of a few hundred dollars is set to ensure that you show up at your first court appearance.

Once you are before a judge, your arraignment may only last for a few minutes. That being said, you should still plan to be at the courthouse for several hours. The reason for this is because it is likely that many other people will be scheduled to have arraignments at the same time as you. In some other cases, the prosecution may still be writing up the charges, and your arraignment will be delayed until those documents are ready to present to the Court. If you hire an attorney to appear with you at your arraignment, your case will likely be called more quickly.

In New York, when you’re taken into custody at the time of your arrest, your arraignment must take place within 48 hours. It is important to discuss your case with an attorney if you’re in custody, as you’re likely charged with more serious crimes. There is a likelihood that the Court could set bail at your arraignment, and if the bail is substantial you may need the services of a bail bond company.

How to Prepare for an Arraignment

The most important step you can take to prepare for an arraignment is to find a criminal defense attorney for your case. They will walk you through the entire legal process, establish a defense strategy, and continuously fight for your rights in the case. Your defense attorney will be able to advise you on the best course of action to take.

In nearly all cases, a plea of “not guilty” is entered at the time of the arraignment. This allows people time to review their options and consider whether to take their case to trial. It is usually not advisable to enter a plea of “guilty” at a first court appearance. Even people that consider themselves to be factually guilty will plead “not guilty” for various reasons. Pleading “not guilty” will protect your constitutional right to a fair trial, buys you time to prepare your case, and allows your attorney to explore opportunities that may minimize penalties as much as possible.

Other important preparations for your arraignment include: