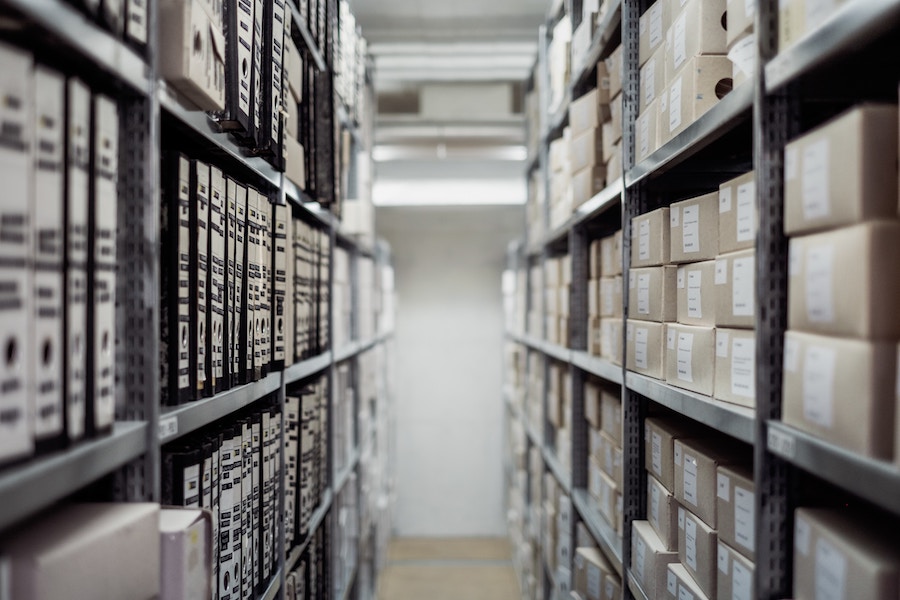 Recently, the New York correctional system has made some dramatic changes to the regulations for sending care packages to imprisoned loved ones. Before the recent policy change, care packages were allowed to include a medley of gifts to help an incarcerated person feel thought of and loved. As of January 2018, these items are no longer permitted.

New York state prisons are currently testing an alternative policy that prohibits incarcerated loved ones from being mailed used books, or from visitors bringing fresh produce. Instead, the policy limits friends and family members to catalogs from a small list of state-approved vendors, where all packages for incarcerated individuals would need to be ordered through the particular vendor.

The New York State Department of Corrections and Community Supervision (“DOCCS”) introduced this trial policy in three prisons on January 2, 2018, and it is expected to be enacted throughout the state by the fall of 2018. Before the new online vendor program, corrections officials expressed a need to crack down on an increase in contraband that was entering prison facilities. Anthony J. Annucci, DOCCS’ acting commissioner, stated that the number of contraband items found in prisons increased 74 percent from 2013 to 2017. For this reason, the new policy has been created with the intention of increasing security and inmate safety by reducing the number of smuggled items.

While officials have emphasized safety as their priority, many advocates for incarcerated individuals have become angry at this the new restrictions on sending care packages. Firstly, many advocates have noted a lack of selection in nutritious food options, as the new program only offers highly processed foods such as cookies, potato chips, and frozen TV dinners.

Not only that, but the items that are being sold are also overpriced. For example, a pack of Nabisco Oreos that would normally cost about three dollars at the local market costs almost six dollars when purchased from an approved online vendor. If loved ones are planning to deliver the package during a visit, they will likely have to pay an online fee as well. There are many families currently counting every penny to survive, and the cost of these new care packages add up quickly.

Something that was also initially glaring as lacking was the selection of books. In fact, Representative Joseph Crowley, the House Democratic caucus chairman from New York City, suggested that DOCCS reconsider the book restriction, noting the importance of books to a successful re-entry into society. On January 3, 2018, the organization NYC Books Through Bars wrote an open letter to Anthony J. Annucci and Governor Andrew M. Cuomo expressing their concern as well. They note that the book selection is limited to romance novels, religious texts, coloring books, puzzles, how­-to books, a dictionary, and a thesaurus.

They further explain, “[There is] no Jane Austen, Ernest Hemingway, Maya Angelou, or other literature that helps people connect with what it means to be human. No texts that help provide skills essential to finding and maintaining work after release from prison. No books about health, about history, about almost anything inside or outside the prison walls. This draconian restriction closes off so much of the world to thousands of people.”

Since the letter was sent, the NY corrections department has added a new vendor catalog to the approved list, one that includes an expanded selection of books. As this New York prison care package policy is still in its trial stages, there is still time for it to evolve where necessary.

January is National Stalking Awareness Month
Don't Delay: Learn the Consequences of Unpaid Tickets
A Criminal Defendant’s Waiver of the Right to a Trial by Jury
Human Trafficking: What You Need to Know