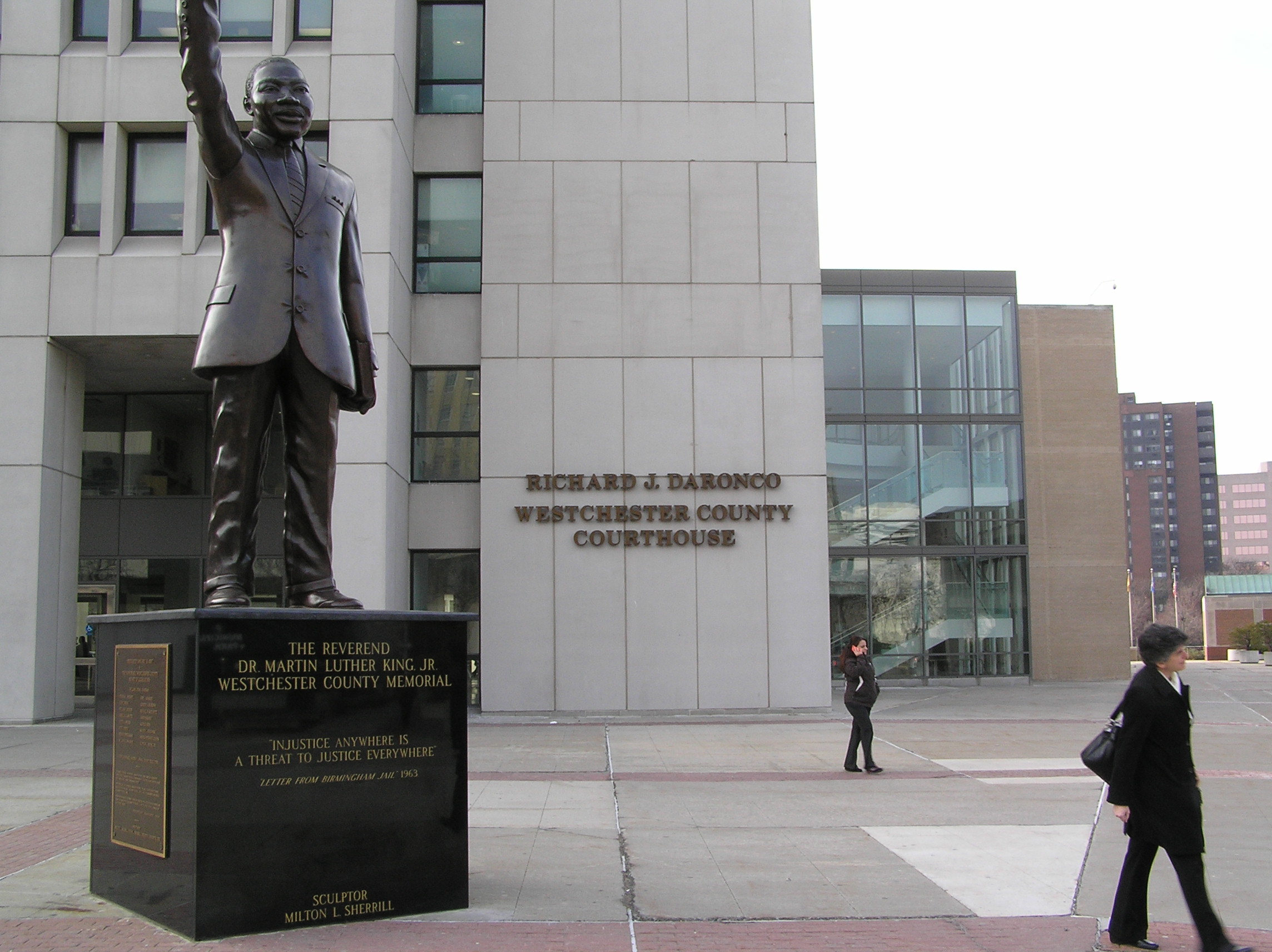 On October 23, Pappalardo & Pappalardo was successful in having the SORA sex offender risk level modified for client J.M. J.M. has been dutifully registering for more than two decades as a Level 2 offender. He has no subsequent convictions and has a lovely life and family. Now he has been adjudicated the lowest risk level, and he will no longer be required to register with the state.

As described in our recent blog post, persons convicted of sex offenses will have hearings to determine their level of registration pursuant to the Sex Offender Registration Act (“SORA”). This level represents the person’s risk of re-offense and dangerousness so that the community can be notified accordingly.

The New York State Legislature has recognized that people subject to SORA can make positive changes in their life which lowers their risk of recidivism and threat to society. A registrant may petition a court to lower their risk level, or even ask to be relieved from the duty of registration in some circumstances.

The Facts of J.M.’s Case

In 1991, J.M. was 21 years old when he attended a party at the home of A.T., his co-worker. At some point, A.T. isolated the victim into a bedroom, forced her to remove her clothes and threatened her with violence if she didn’t cooperate with his sexual demands. A.T. further intimated to the victim that he had a gun. Later on, J.M. came into the bedroom and also had forcible sexual relations with the victim. The two were charged with rape and other related charges.

Accepting responsibility from the outset, J.M. was unaware that A.T. had threatened the victim and felt remorse for what had occurred. He had mistakenly believed that the sexual relations were consensual. However, because A.T. refused to accept responsibility for the offense, the case went to trial and A.T. and J.M. were convicted. Notably, his co-defendant had a prior assault conviction relating to the attempted sexual assault of a 12-year-old.

At sentencing, J.M. told the court, “I’m very sorry for everything that went on that night. I regret everything that I did. … I’m just really, really sorry, your Honor. I really am. I’m sorry if I injured [the victim] in any way. I’ll forever regret ever meeting a person like [A.T.], the co-defendant. I never thought that such an innocent party could turn into such a disaster.”

While incarcerated on this offense, J.M. completely turned his life around. He completed sex offender treatment, substance abuse counseling, earned his GED, and completed vocational training. He was released from prison early, and he successfully completed parole without a single violation.

Now 49 years of age, J.M. has been gainfully employed since his release in 1997. After finishing parole in New York, he moved to Florida and earned a commercial driver’s license (“CDL”). He owns two homes, and for the last 12 years he has been the owner and operator of a small family-owned business.

In his personal life, J.M. had two long-term relationships. The first ended amicably, with his prior girlfriend continuing to be one of his best friends. They had two daughters, and J.M. is step-father to her two children. J.M. is currently in another long-term relationship lasting more than a decade. The couple has a 4-year-old daughter and J.M. is also step-father to his girlfriend’s teenaged daughter. J.M. has also cultivated a strong support network of close friends.

J.M. submitted a petition to Judge Susan Cacace of the Westchester County Supreme Court, asking her to modify his SORA risk level. The New York Board of Examiners of Sex Offenders (“Board”) recommended that Judge Cacace grant J.M.’s modification petition. The Board credited J.M. with being committed to leading a law-abiding life, being compliant with registration in New York and Florida, being gainfully employed, having a good support network, and having stable relationships. The Board also noted that he had remained conviction-free  since the 1991 offense. He was further credited with having developed  better decision-making and problem-solving skills and being forthcoming about his crime.

While the Westchester County District Attorney’s Office opposed J.M.’s modification, Judge Cacace agreed with the arguments set forth by J.M. In modifying J.M.’s level to Level 1, J.M. will no longer have to register in the state of New York as he has been registered for more than 20 years. J.M. is hopeful this will help him in Florida, where the laws regulating those on the sex offender registry are onerous and often counter-productive in terms of allowing persons to rehabilitate themselves. J.M. was represented by Jill K. Sanders.

Loitering in New York – Are Cops Targeting Certain Populations?
Hate Crimes in New York – What You Need to Know
Additional Reforms in the NY Criminal Justice System
"Significant Misdemeanors" and the Impact on DACA Status