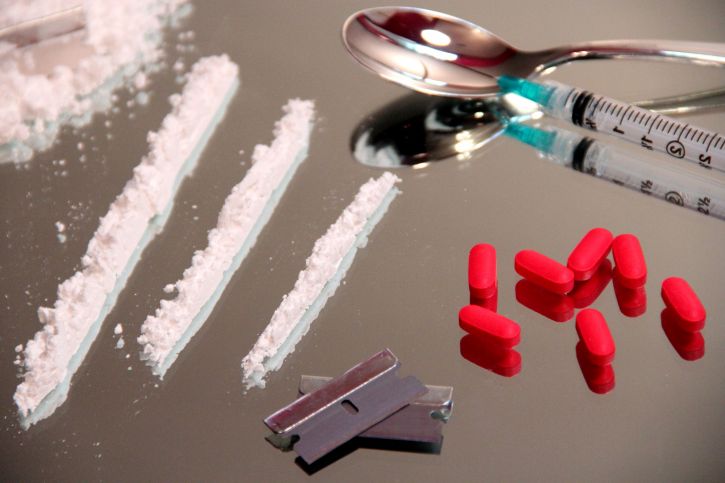 More than 64,000 Americans died from drug overdoses in 2016. This represents a dramatic increase (22% increase) in the number of such deaths compared with 2015, where 52,404 persons lost their lives due to drug overdoses. The numbers for 2017 are expected to be even higher.

Opioids were used in the vast majority of overdose deaths in 2016.

While there is a downward trend in deaths from prescription opioids, the current drug epidemic as a whole is killing people at a rate faster than the HIV/AIDS epidemic at its peak in 1995.

Often when one hears or reads about the opioid epidemic, the drug fentanyl is mentioned. Fentanyl is a synthetic opioid used as part of a surgical anesthetic and as a pain medication, often for cancer patients. When used recreationally, it can come in the form of pills, liquid, or white or brown powder. Among the drug overdose deaths in 2016, the sharpest increase occurred among deaths related synthetic opioids including fentanyl.

What Are the Signs of Opioid Dependency Or Overdose?

The signs of opioid addiction include:

Other signs include missing medications or items of value, presence of syringes or burnt spoons and/or bottle caps, presence of small plastic baggies (also called “glassines”), and missing shoe laces and/or belts.

A person who has overdosed will be unresponsive, have shallow breathing, and may have blue lips, nails, or skin. Call 911 immediately if this is observed, as emergency medical technicians or other first responders may be able to administer Narcan (naloxone), which may be able to reverse the effect of an opioid overdose.

How to Find Help

Anyone with an addiction to any drug is urged to get help – their life may be at stake. Further, not only can a person face charges for selling or possessing drugs, but often times drug abuse can lead a person down a path where they are committing more serious crimes such as burglary, robbery, and even homicide.

New York’s Office of Alcohol and Substance Abuse Services (OASAS) has information on how to get treatment, and also has additional resources about starting the conversation with friends and family about opioid abuse as well as other helpful information. You can visit http://CombatAddiction.ny.gov, call 877-8-HOPENY, or text HOPENY to 467369.

Another organization, Substance Abuse and Mental Health Services Administration (SAMHSA), also has a 24-hour hotline. You can visit https://www.samhsa.gov/ or call 800-662-HELP, and SAMHSA will provide referrals to local treatment facilities, support groups, and community-based organizations.