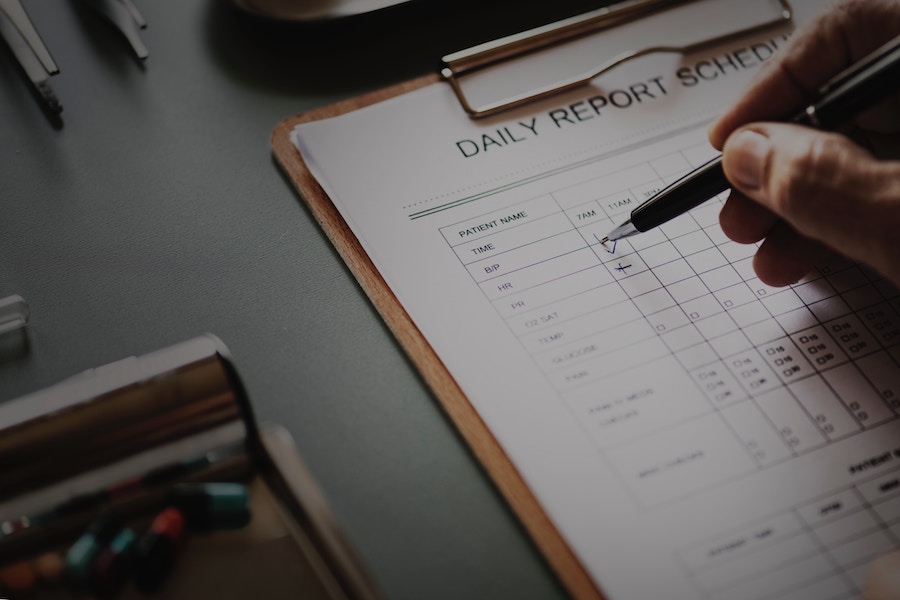 With growing problems surrounding health care fraud, New York’s Attorney General Eric Schneiderman formed a special unit to investigate and prosecute such crimes. The Medicaid Fraud Control Unit (“MFCU”) of the Attorney General’s Office is comprised of prosecutors, investigators, and auditors who are devoted to cracking down on Medicaid fraud.

Article 177 of the Penal Law lists crimes associated with health care fraud. “Health plan” is defined by New York law to include any public or private health care plan. This can be Medicare, Medicaid, TRICARE, as well as plans offered by private insurers.

The following outlines the degrees of New York health care fraud charges and penalties, starting with the most serious offense.

Health care fraud is not an offense characterized by accident or negligence. Rather, a person who has committed health care fraud must be found to have acted intentionally to receive health care payments, reimbursements, and other benefits. For this reason, defending a New York health care fraud case usually focuses on the question of intent. Anyone with experience in the medical field can attest to the regulations around billing and insurance having a unique complexity, resulting in mistakes as a fairly common occurrence. While prosecutors attempt to frame errors as serious criminal offenses, an experienced defense attorney will work to protect the medical careers that people have made to help others.

Alleged serial killer found competent to stand trial; judge recuses himself from case
Scams and Frauds Related to the COVID-19 (coronavirus) Pandemic
Kendra’s Law – Getting Mental Health Treatment for Those Leaving Prison
Does "Raise the Age" Legislation Do More Harm Than Good?