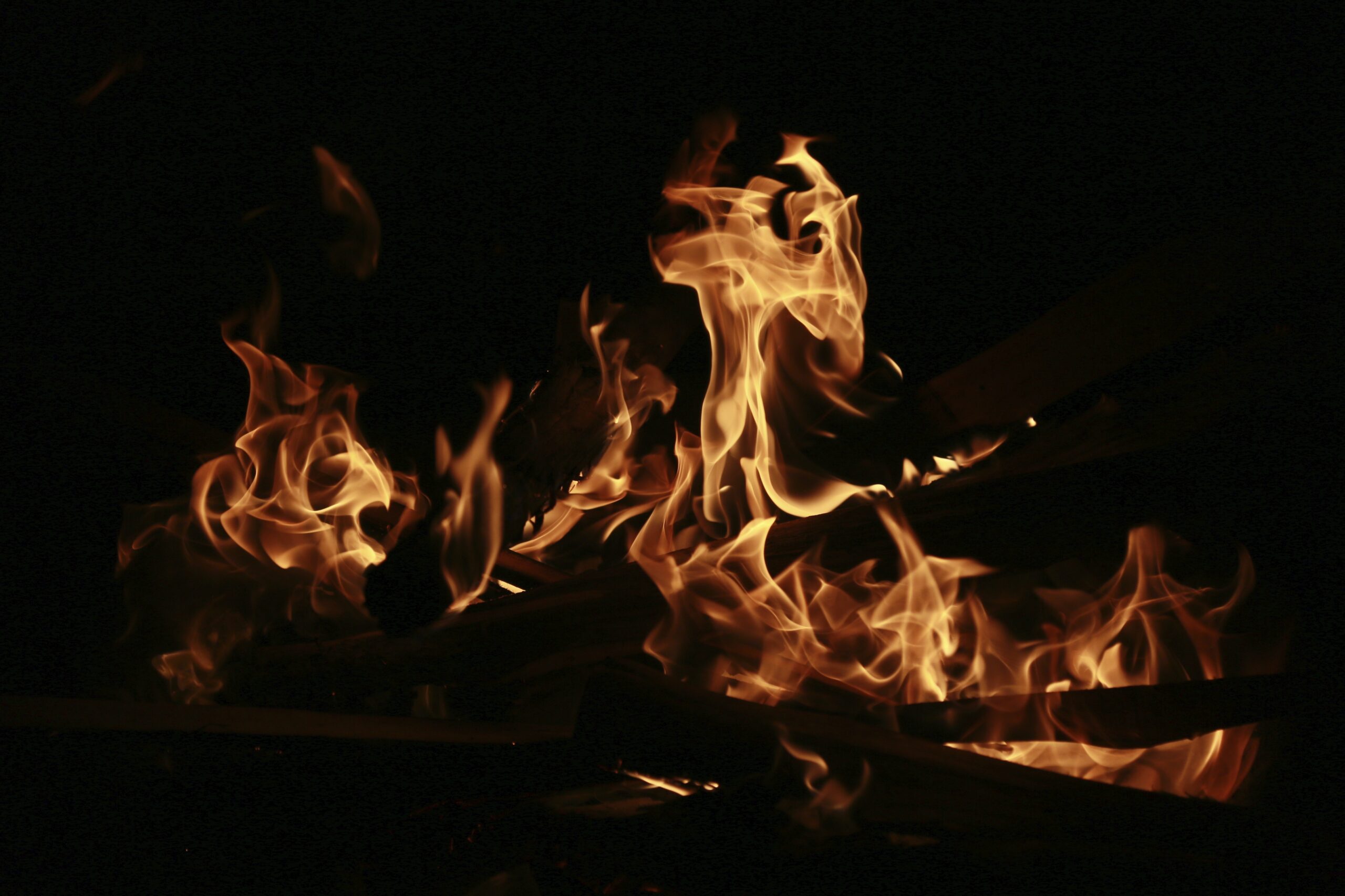 When firefighters respond to a fire, often times the fire was started unintentionally. However, when a fire is deliberately started, this can lead to an arson investigation. People may start fires cover up a crime or to try to collect insurance funds. When a person intentionally damages property through the use of fire or explosives, arson charges are likely to follow.

In New York, the type of arson charge will depend on certain factors. This includes:

Thus, the charge can range from a misdemeanor all the way up to a class A-I felony. 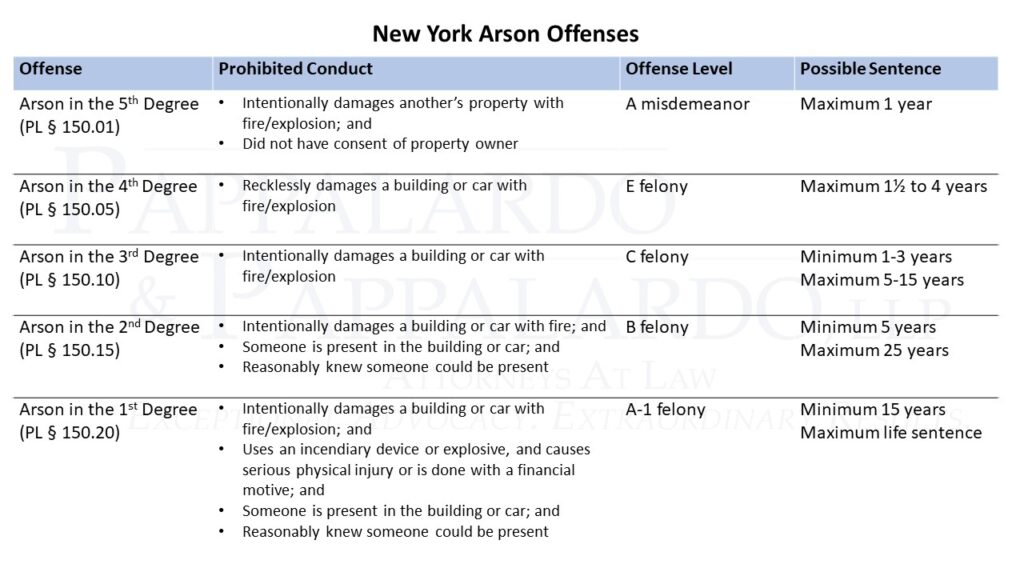 There are several defenses that can be used to fight an arson charge. For example, for a First Degree charge, the prosecution must be able to show that a person’s injuries were “serious” as defined by the law. If the injuries weren’t so serious, this is a possible defense to the crime.

In other cases, the defense may be able to challenge whether or not the actor would have reasonably known the building was occupied at the time of the fire or explosion. For most arson offenses, a defense will be that the fire or explosion was an accident and not done intentionally or recklessly. Finally, the actor can also claim he had permission of the property owner or was the sole owner of the property that was damaged.

In the federal system, a charge of arson may result in a minimum of sentence of five years with a maximum of 20 years. However, if a person is injured as a result of the fire or explosion, the minimum becomes seven years and the maximum 40 years in prison.

Solitary Confinement: The Pros and Cons
Asset Forfeiture in New York: How Law Enforcement Can Take Your Personal and Real Property
New York’s ‘Red Flag’ Law: Extreme Risk Protection Orders to Remove Guns
What You Need to Know About the Opioid Epidemic