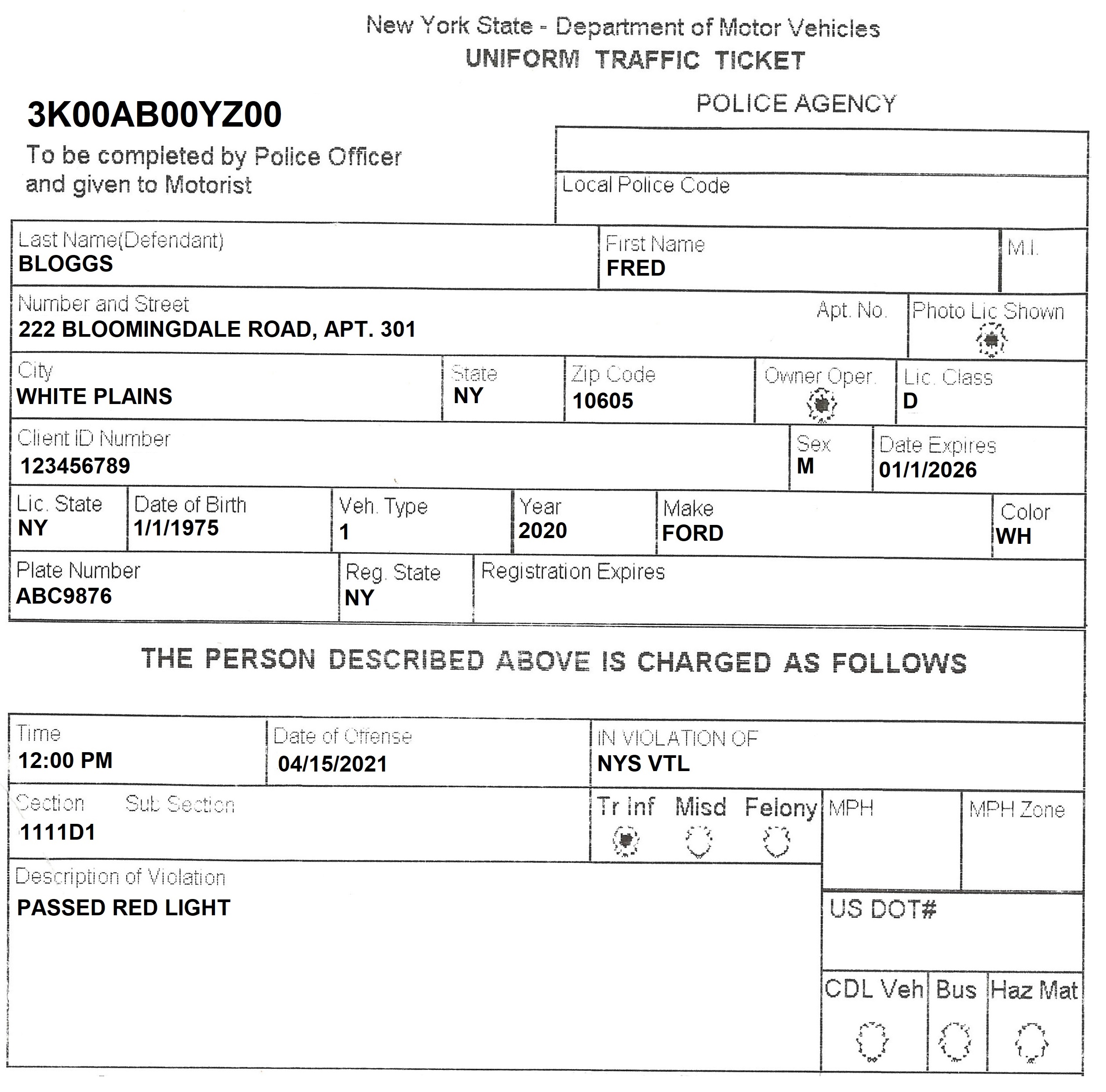 In New York, there are various levels of courts – local courts, supreme courts, appellate courts, and the Court of Appeals. The holdings by these courts develop into local rules which are not necessarily applicable in other jurisdictions.

One appellate term court adopted a local rule whereby the District Attorney couldn’t re-prosecute a defendant by filing a new simplified traffic information after the original was dismissed for facial insufficiency for failure to provide a requested supporting deposition. In People v. Epakchi, the District Attorney opposed this rule. Here, we discuss the Court of Appeals ruling on this.

What Was the Local Rule?

As such, the defendant moved to dismiss the ticket. Later that year, the parties appeared before a judicial hearing officer. The hearing officer granted the motion to dismiss. After walking out of the courtroom, the prosecutor personally served the defendant with a new simplified traffic information and a supporting deposition. The defendant moved to dismiss the new ticket, citing case law from the Appellate Term for the 9th and 10th Judicial Districts. However, her motion was denied. She was later convicted of the traffic infraction at trial.

On appeal, the Appellate Term vacated the order denying the defendant’s motion to dismiss, and granted the motion. The court cited its own cases requiring a trial court, in the absence of special circumstances, to dismiss a new simplified traffic information after a previous simplified traffic information was dismissed as insufficient on its face for failure to timely serve a requested supporting deposition.

Thus the defendant’s conviction for the traffic ticket was reversed. The prosecution appealed.

Appeal of the Local Rule

The Court of Appeals cited its own case, People v. Nuccio. In that case, the Court held the prosecution could re-prosecute a criminal charge where the prior misdemeanor information was dismissed for failure to supply the supporting depositions required. Specifically, the People could file a new information because the Criminal Procedure Law didn’t specifically prohibit doing so.

The Court held that a judge may dismiss a defective information, simplified information, prosecutor’s information, or misdemeanor complaint, but there is no provision barring further prosecution of the charges so dismissed. Only with indictments is re-prosecution barred where the indictment is dismissed for legal insufficiency. However, in the case of a dismissed indictment, the prosecution can seek court authorization to re-file. “In sum, the Appellate Term lacks authority to create a procedural rule, requiring special circumstances for the renewed prosecution of a traffic offense after a previous dismissal for failure to provide a requested supporting deposition, that is inconsistent with Nuccio and the courts’ authority under the Criminal Procedure Law.”

The “Gay Panic” Defense: Outlawed In New York
Constructive Possession: Is the Contraband Really Yours?
High-Risk HIV Among Incarcerated Populations: Reasons for Prevention Challenges
Opinion: Why We Needed Bail Reform