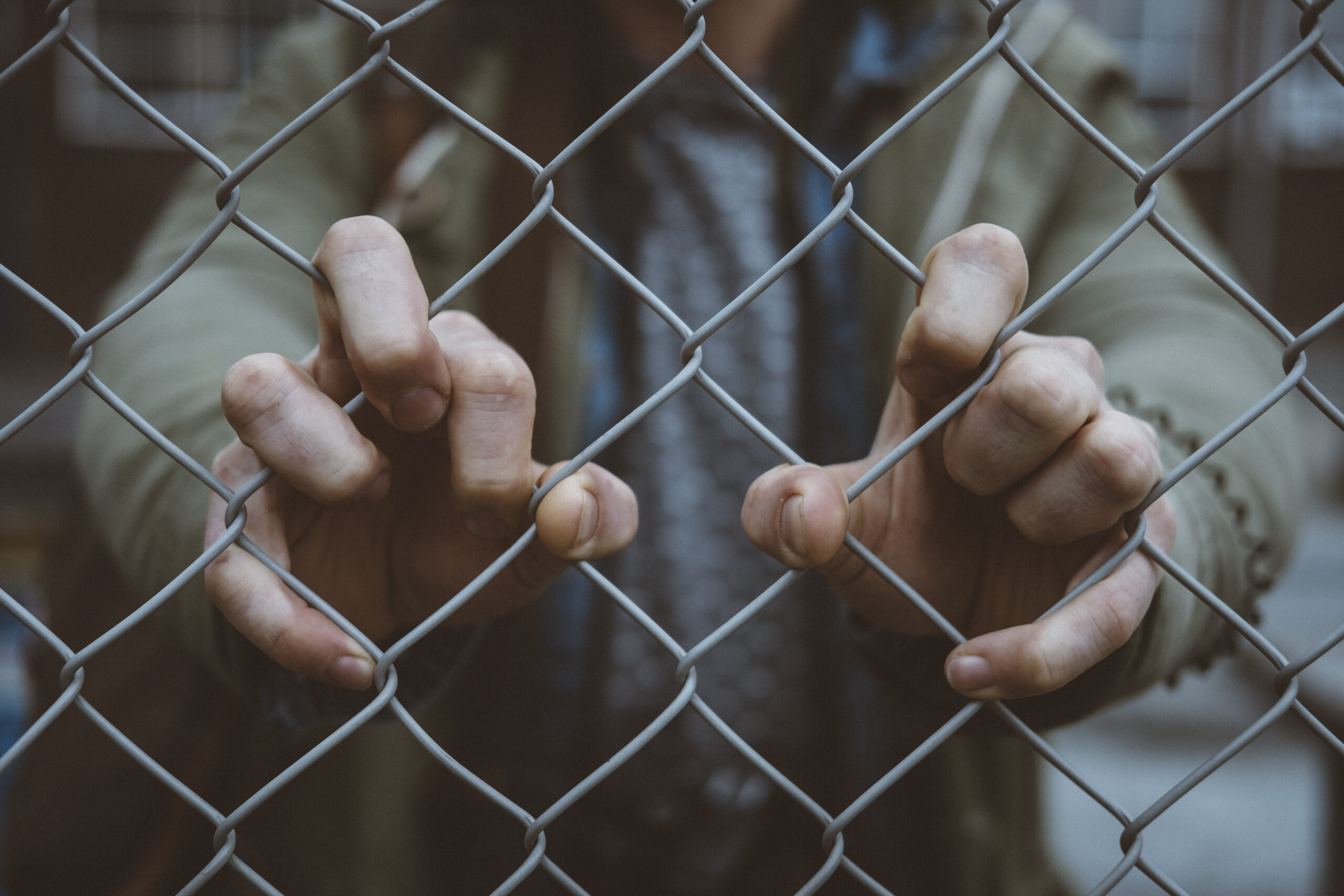 In New York, legislators have been working for years to pass the Humane Alternatives to Long-Term Solitary Confinement Act (“the HALT Act”). Finally, the legislation has been passed and signed into law by the Governor. But what is the HALT Act? And what will the act do? Here, we break it down and discuss what this it means to incarcerated individuals.

What Is Solitary Confinement?

In New York, the unit where inmates are kept in solitary confinement is called the Special Housing Unit (“SHU”). Other states and the federal system may refer to it as administrative segregation (“ad seg”) or punitive segregation. Also, some refer to it simply as “the hole” or “the box.”

For those in New York’s SHU, they spend all day locked in a cell in a special unit. And they are not allowed to leave this cell for food, programs, or therapy. Prior to the HALT Act, New York law did not place a limit on the total time a person could spend in SHU.

Generally speaking, placement in SHU results in sensory deprivation, lack of human interaction, and idleness. And DOCCS uses SHU as a punishment for various “tickets” for rule-breaking in the prison. For such tickets, nearly all inmates are found guilty. Notably, the majority of sentences that result in SHU are for non-violent conduct.

What the HALT Act Does

The HALT Act includes various provisions, which will take effect in one year (April 1, 2022).

Why the HALT Act Is So Important

With the HALT Act, New York joins 13 other states to reform the use of long-term isolation in prisons. Many of the legislation’s changes had already been adopted in NYC’s jails. Indeed, the United Nations had long held that solitary confinement lasting more than 15 days amounts to torture. Yet in New York, most stints in the SHU lasted between one and three months. And many lasted three to six months, with a smaller number lasting a year or longer.

Two factors were paramount for passing the legislation: discriminatory use, and mental health concerns. Firstly, black and Latino people were disproportionately represented in the use of SHU. And the same applied to young people, people with mental illness, and gender non-conforming people. Secondly, research has linked the use of solitary confinement with increased risk for self-harm, worsened mental health conditions, and higher rates of death after release. Overall, approximately one-third of all suicides take place in solitary in New York.

Lastly, corrections officials and unions oppose the HALT Act. Specifically, they argue that SHU is a crucial tool for punishment. For example, they claim that violence will increase if the use of SHU is limited. While some prisons have confirmed this correlation, what happens in New York’s prisons as the HALT Act takes effect remains to be seen.

The Hidden Costs of the NY Criminal Legal System
4 Officers Charged After a Brawl in Yonkers
Reforms Made to New York Bail and Discovery Laws
We're Moving! P&P Moving to White Plains as of May 1, 2020