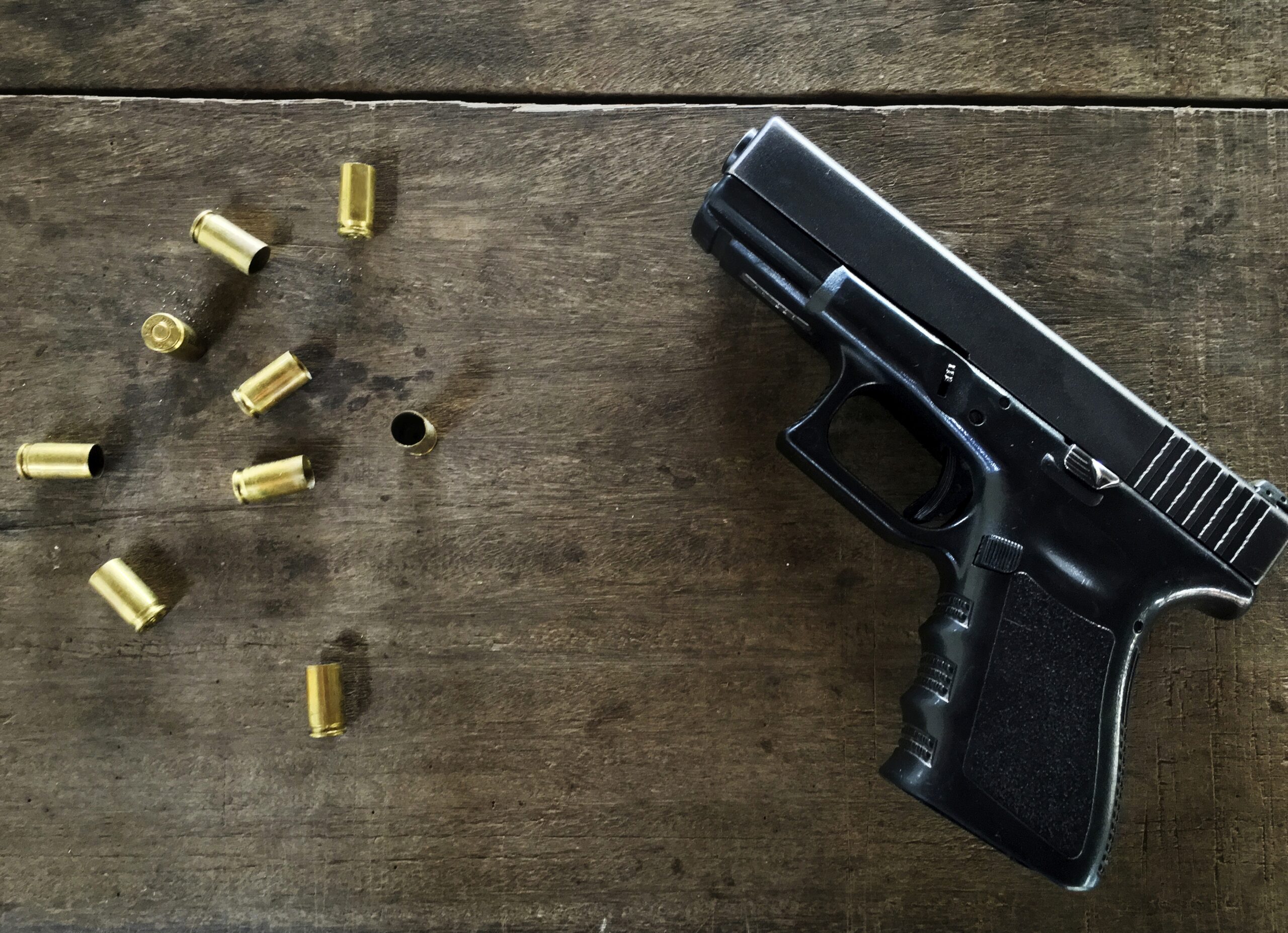 New York has some of the toughest gun laws in the nation. Specifically, the state makes it a crime to possess a firearm without a permit, whether inside or outside the home. Moreover, New York does not honor pistol permits issued by any other state.

Last summer, we wrote a blog about the US Supreme Court reviewing New York’s pistol carry licensing law. Yesterday, the high court has ruled that part of the law violates the Second Amendment. In this blog, we break down the court’s decision and tell you what it means.

The Licensing Law at Issue

Pursuant to Penal Law § 400.00(2), an applicant in New York must show “proper cause” for an concealed carry pistol permit.

A license for a pistol or revolver … shall be issued to … (f) have and carry concealed, without regard to employment or place of possession, by any person when proper cause exists for the issuance thereof … .

So, what is “proper cause”? In general, this is when a person shows a special need for self-protection distinguishable from that of the general community.

But for Robert Nash and Brandon Koch, both New York residents, this “proper cause” requirement was problematic. For them, they just had a desire to carry a handgun in public for self-defense. They passed all background checks and met all qualifications for eligibility for a pistol carry permit. However, they were unable to show “proper cause,” and their pistol carry permit applications were denied. As such, Mr. Nash and Mr. Koch filed a lawsuit, backed by New York State Rifle and Pistol Association.

The Supreme Court held that the “proper cause” requirement in New York’s law violates the Second Amendment. Specifically, it prevents law-abiding citizens with ordinary self-defense needs from their constitutional right to keep and bear arms.

More broadly, the high court stated that the Second Amendment protects a broad right to carry a handgun outside the home for self-defense. There is no difference between rights in the home and rights in public. After reviewing historical sources, the court also found that there was no historical requirement that law-abiding citizens show a special need for self-defense to carry a gun in public.

Note that the ruling likely will not bar states from imposing different licensing requirements. For example, many states will likely still require fingerprinting, background checks, and firearms training.

Six justices agreed with the outcome of the case, with three justices dissenting.

Criminal Legal Responsibility: When an Adolescent Commits a Crime
Sex Offender Registration Laws Are Outdated and Need Changing for Child Pornography Offenses
CBD and the Cannabis Plant – What’s Legal, and What’s Not
Why Possessing a Fake ID Can Be a Serious Criminal Offense