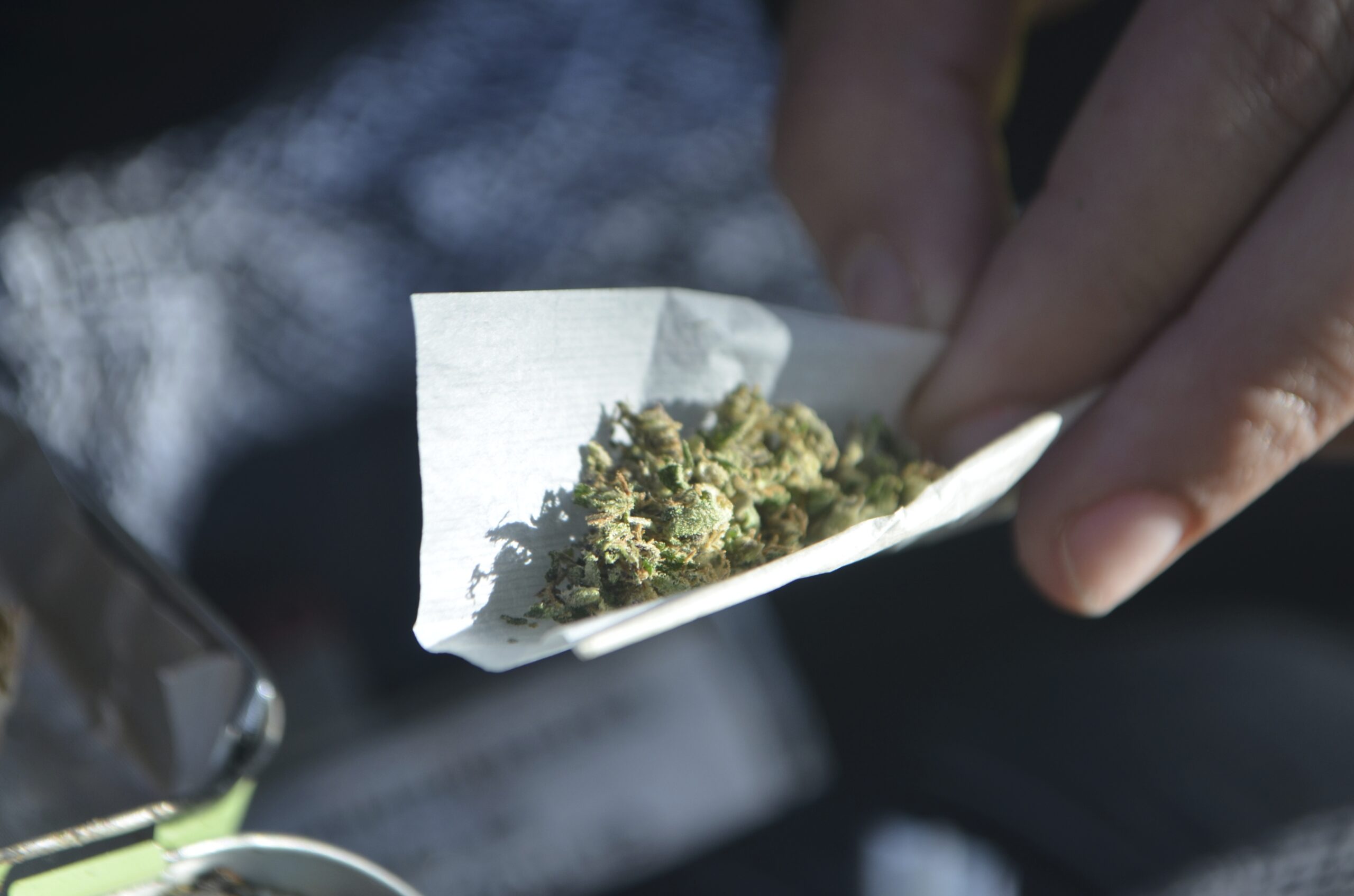 In 2021, New York passed the Marijuana Regulation and Taxation Act (MRTA). We highlighted the new laws in a blog last year. In essence, the legislation legalized the production, distribution, sale, possession, and use of cannabis. Similar to alcohol, the legislation intended to keep marijuana out of the hands of children and youth under age 21. But police have realized there is no way to enforce this intent.

The MRTA went into effect on March 31, 2021. Pursuant to this law, the Office of Cannabis Management (OCM) was created. Specifically, the OCM will provide oversight, promulgate regulations, and issue licenses. The licenses will be to produce, process, test, dispense, distribute, and deliver cannabis – similar to liquor licenses.

Moreover, the MRTA recognized the ancillary impacts of prior marijuana convictions. As such, the bill provided for re-classifying past cannabis convictions and provides for re-sentencing those currently incarcerated for marijuana-related offenses. And prior 2019 legislation already provided for vacating and dismissing certain violations.

However, note that it is still a crime to drive while one’s ability is impaired by cannabis. A driver’s response time is affected by the THC in marijuana, or they may experience hallucinations or visual distortions.

Possession of Marijuana by Youths Under 21

Importantly, the MRTA intended to inhibit access to marijuana by anyone under 21. According to the legislation, youths will be given tickets and will be required to attend drug awareness education, counseling, and community service. For those selling cannabis to youths, they will face criminal charges and loss of their license to sell the drug.

Yet the MRTA did not provide for police to issue such tickets. Nor can the police seize marijuana from youths. As such, there is currently no way to enforce the prohibition of possession of cannabis by anyone under 21. While the law envisions the OCM being able to issue tickets to youths, there are no enforcement personnel at this time to do so.

At least one law enforcement official has called for revisions to the MRTA in this area. For example, under the Alcohol Beverage Control law, a police officer can issue a ticket for possession of alcohol to a person under 21. It has been proposed that the MRTA be amended to similarly allow for ticketing by police for possession of marijuana by youths.

Note that if there is possession of more than 3 oz., which is enough to make 60 or more marijuana cigarettes, the police can get involved. This applies to youth and adults.

How Marijuana Can Effect Children

Any smoke inhaled by a child can have an impact on that child’s lungs. With cannabis, the smoke can be a mixture of chemicals – some of which can be dangerous such as cyanide and ammonia. Inhalation of the smoke can lead to irritation and asthma attacks.

Children and youth who ingest marijuana can experience a variety of symptoms, including:

Additionally, children are more likely to experience acute marijuana intoxication. This can result in hospitalization, slowed breathing, and even coma. In terms of long term effects, there are studies which show children and youth exposed to cannabis have a higher rate of mental health needs as well as lower IQs.