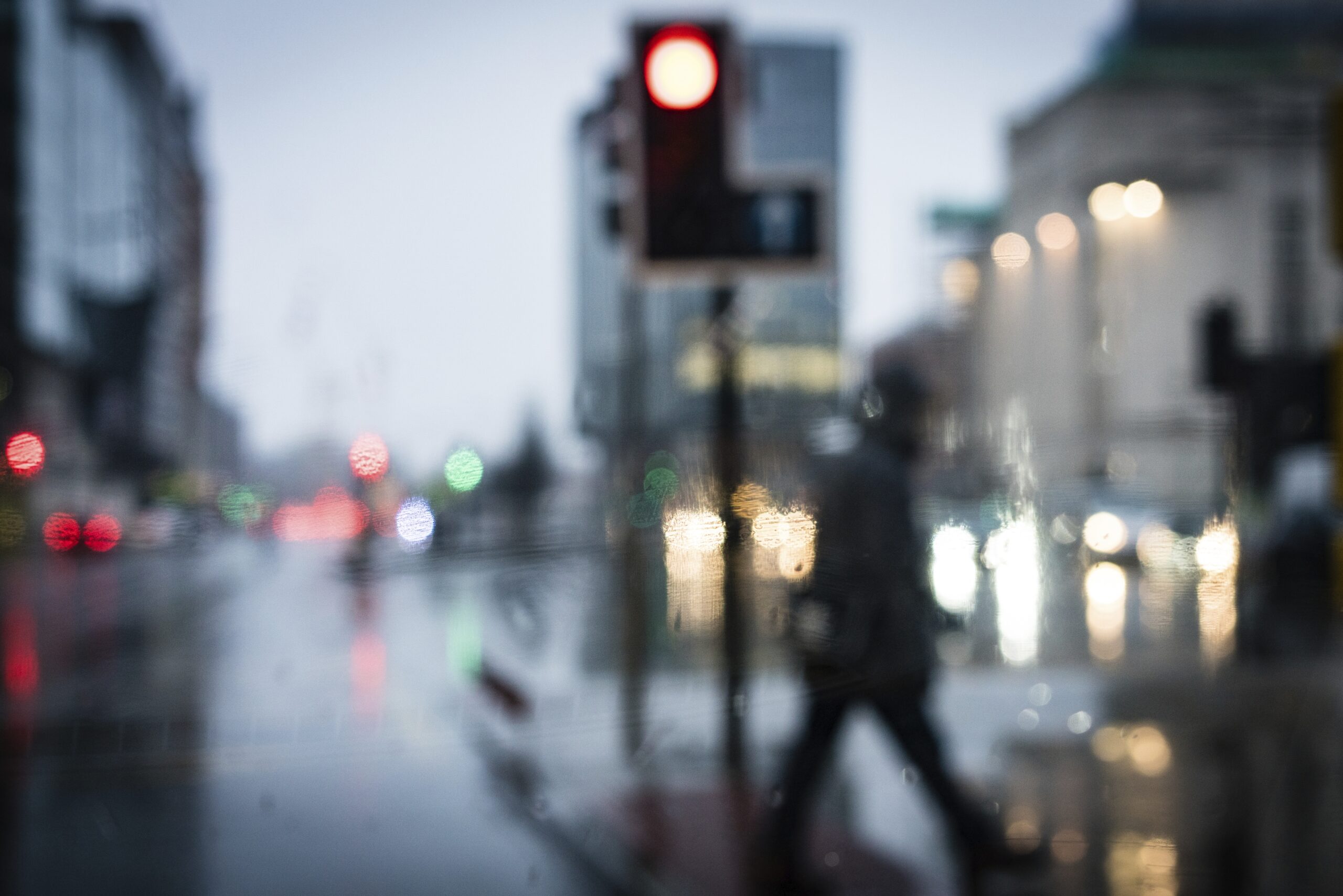 You may have gotten a ticket in the mail for speeding or running a red light. For these tickets, they are issued after detection by traffic cameras. In many places, these cameras can be seen intersections. In this week’s blog, we write about what you need to know about traffic cameras in New York.

Traffic cameras can be used to detect vehicles exceeding the speed limit. In New York, traffic cameras that measure a car’s speed are only permitted in school zones. In other cases, the cameras can be used to detect if a vehicle runs a red light. Red-light cameras are permitted in cities with over one million people. In some cities, the cameras are permitted by local ordinance. There are also cameras which detect traveling in prohibited lanes, such as a bus lane.

Why Traffic Cameras Are Used

Speeding is an important factor in the severity of car accidents. For example, a car traveling at a higher rate of speed when involved in an accident is more likely to result in physical injury. Some studies have indicated that traffic cameras which detect speed can reduce speeding by 72%. As such, these cameras have been found to be an effective safety tool. This is particularly so recently, where some have observed that there has been an uptick in reckless driving.

Beginning August 1, 2022, New York City’s speed cameras are operating 24/7. Prior to this, the city’s 2,000 traffic cameras were only operating during certain hours on weekdays. According to the city, prior to the authorization to run 24/7, the cameras missed 59% of traffic fatalities which occurred between 10pm and 6am and on weekends.

How to Expunge a Prior Marijuana Conviction in New York
Understanding the Immigration Consequences of Criminal Convictions
Criminal Defendants Can File Section 1983 Lawsuits Without Proof of Actual Innocence
The Trial of Harvey Weinstein – What Really Happened?