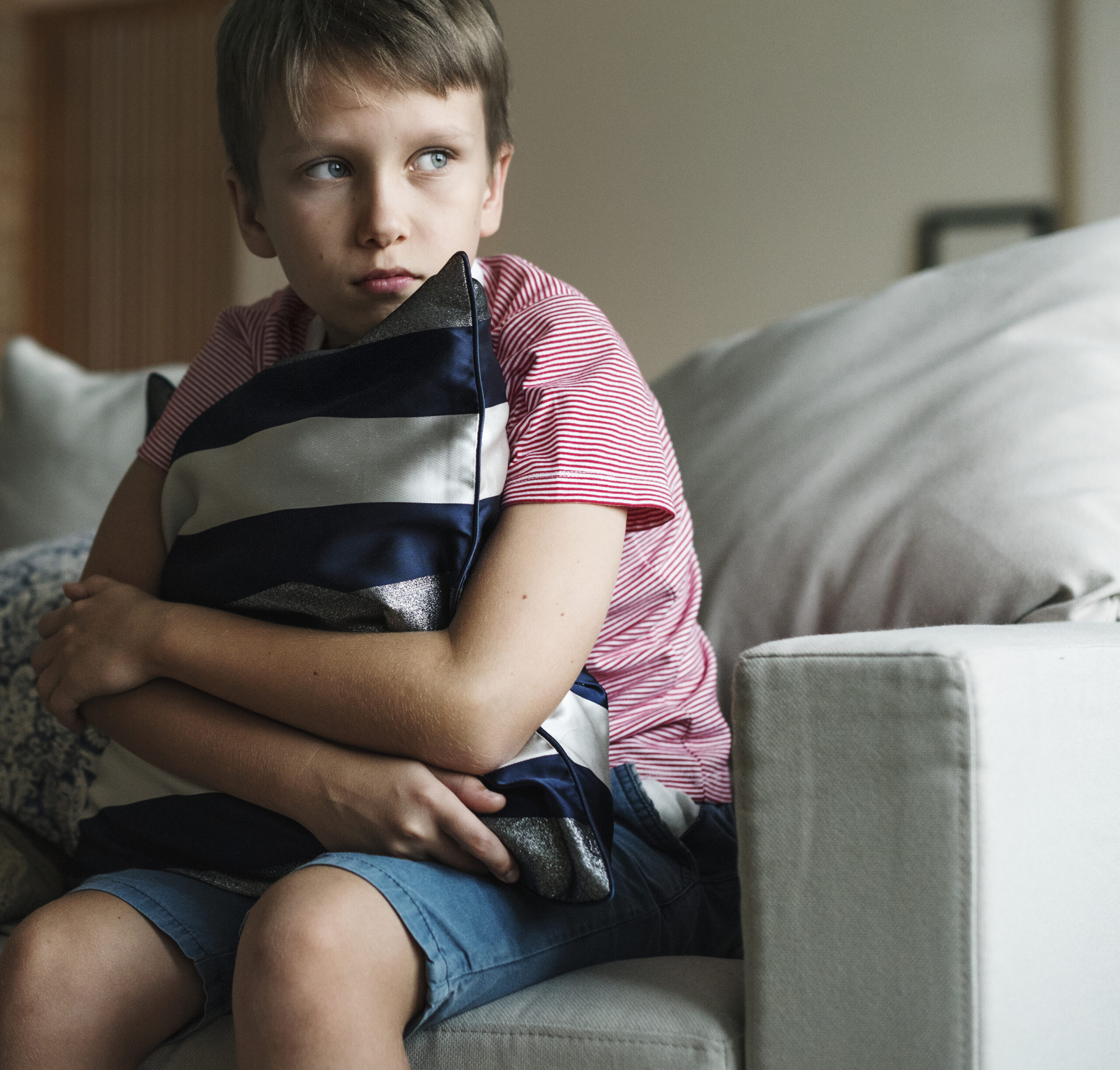 In child custody proceedings, where there are no allegations of abuse, it is generally believed that children do best when they are in regular contact with both parents. However, it is unfortunately fairly common for a parent to express fear for child safety if the child is placed with the other parent.

When this happens, a judge may suspect the complaining parent of exaggerating the situation in order to gain custody. In some cases, this may also be seen as an attempt at parental alienation. As such, courts rely on the opinions of forensic evaluators to assess the situation. New York is now requiring additional qualifications and child safety training for such evaluators pursuant to new legislation passed by the Governor.

The new bill is inspired by two-year-old Kyra Franchetti. According to kyraschampions.com, Kyra’s mother Jacqueline left an emotionally- and verbally-abusive relationship when she found out she was pregnant. After Kyra was born, Jacqueline and the child’s father Roy were in a two-year custody battle in Nassau County.

The court was warned that Roy was “dangerous, angry, and suicidal” and that he had “stalked, harassed, and threatened” Jacqueline. However, a forensic evaluator recommended joint custody, and the attorney for the child failed to “take actions that would have protected Kyra.”

In July 2016, Roy shot Kyra death while she slept. The child was visiting Roy on a court-sanctioned visit. After murdering his child, Roy set his house on fire and died by suicide.

What the New Child Safety Legislation Does

According to kyraschampions.com, the new child safety law:

Additionally, the new law requires that the Office for the Prevention of Domestic Violence to create a training program for evaluators. Such training must be created with the input of the New York State Coalition Against Domestic Violence.

However, two other bills failed to be passed into law. “Kyra’s Law” (A5398/S7425) would require that health and safety of the child the top priority when determining child custody in divorces or separations. Additionally, it would provide for an early evidentiary hearing and mandates that judges and court officials take certain training. A bill providing for new supervised visit guidelines (A3314/S1584) also remains pending.

Decriminalization of Marijuana in New York
What You Need to Know About the Opioid Epidemic
In the Supreme Court: How Sex Offender Regulations Have Been Based On Flawed Science
Criminal Contempt & Violations of Orders of Protection in New York