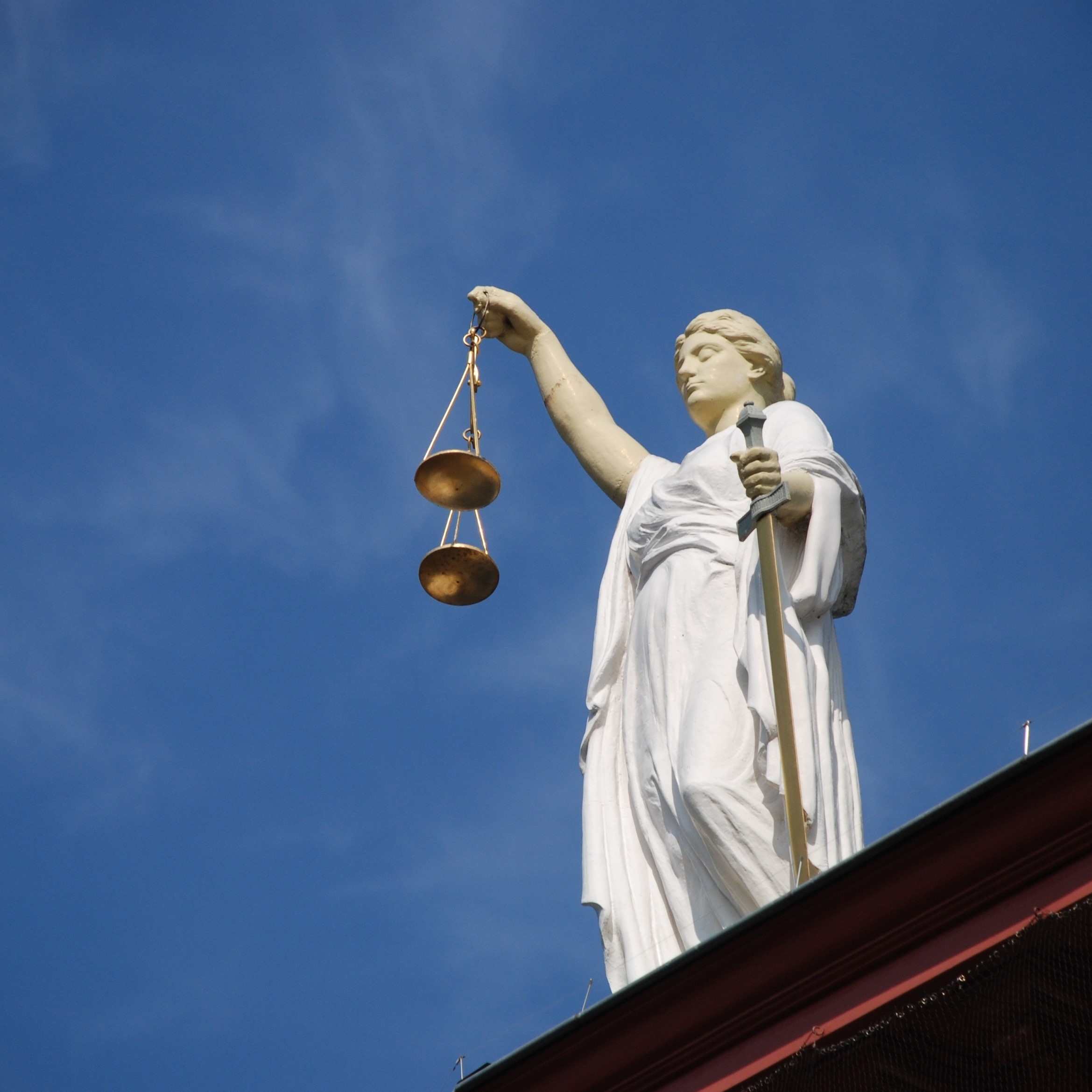 The views expressed in this opinion piece are those of the writer only. They are not necessarily the views of the law firm or any of its attorneys.

Last week, the Manhattan Institute published a new report on its website. Specifically, the report claims that New York’s 2020 discovery reforms “crippled the state’s criminal justice system.” While there have been bumps in the road and perhaps minor changes may be appropriate, discovery reform has dramatically enhanced the fairness of the criminal legal system. All-in-all, the Manhattan Institute’s report is just propaganda for the folks who tout the need for more “law and order” and for those who use scare tactics to advance their political agenda.

What the Report Claims About Discovery Reform

Drawing on data provided by the NYS Office of Court Administration, the Manhattan Institute’s report looks at how discovery reform has changed the criminal legal system in New York. Specifically, the report states that since the reforms went into effect in 2020:

Additionally, the report makes various claims about the increase in violent crimes and drug overdoses. Moreover, the report states there was a drop in case clearance rates in NYC.

About the Manhattan Institute & the Report’s Author

According to the Center for Justice & Democracy at New York Law School, the Manhattan Institute is “extremely conservative.” Founded in 1978 by a former CIA director, it is “funded largely by major corporations and conservative foundations.” According to Influence Watch, the Manhattan Institute also influenced the crime-control policies of former NYC Mayor Rudy Giuliani. And the group is associated with promoting right-of-center policies with members of its board having affiliations with the Republican Party. Additionally, there has been prior criticism by law journals of the research done by the Manhattan Institute.

In her biography at the end of the report, author Hannah E. Meyers notes her prior experience as a cop. She worked for five years with the NYPD’s Intelligence Bureau. Moreover, she has authored other related opinion pieces. She even co-authored an article in the New York Times with Jim Quinn, who coincidently is the author of a recent NY Post article which cites Ms. Meyer’s report in exclaiming that the new discovery laws “are DESIGNED to let criminals go free.”

To begin, I want to state that I fully support the work which law enforcement does. This firm represents police officers in investigations and in other legal issues, so we know how important their work is. Many of our attorneys are also former prosecutors. Moreover, as a criminal defense attorney, I have seen some of the horrific things that have been done to victims. We need cops, investigators, and prosecutors to help society find the perpetrators of crime and hold them accountable.

But we need to do that in a fair way. Providing discovery to the defense ensures a more even playing field. Similar to my opinion in a previous blog about bail reform, New York’s Legislature was forced to act because the pre-2020 discovery process was just not fair. There was a reason it was called the “blindfold law.” Too often, prosecutors did not turn over meaningful discovery until months (or years) into a prosecution. Sometimes, this exchange didn’t happen until the very eve of trial. In some cases, this even included Brady material – evidence that exculpated the defendant.

Moreover, we need to ensure the people who are getting convicted are factually guilty. There have been far too many wrongful convictions in New York and throughout the country. Discovery reform gives us more confidence in the convictions in this state. With enhanced discovery, we can be more sure that the persons convicted are those who actually perpetrated those offenses.

I believe some prosecutors are overwhelmed by the new laws – the timing requirements for disclosure can, in some cases, be burdensome. And failure to abide by discovery timing mandates is linked to a defendant’s statutory right to a speedy trial. This can sometimes result in dismissal of the case if the prosecution fails to provide discovery within a certain amount of time.

But if the prosecution has received evidence, my client deserves to see and review it. If the prosecution can’t provide that discovery within the statutory timeline, that’s not necessarily a problem with the law. Rather, that’s a problem with how a District Attorney’s Office approaches its discovery obligations and how the office allocates and provides resources to their prosecutors.

In any event, the new discovery law allows for exceptions to the discovery timing requirements. Prosecutors can apply for judicial exceptions when discovery is overly-burdensome, where there is good cause, or in other individualized special circumstances. Yet in my experience, these requests for exceptions are rarely, if ever, made by prosecutors.

The providing of discovery allows us as criminal defense practitioners to better evaluate our client’s cases. Sometimes, this means we can “cut to the chase” with our clients in the face of overwhelming evidence. In other cases, we can more quickly identify potential issues, such as illegal stops or searches. We can also review evidence to determine its credibility and whether there are any inconsistencies. In essence, we are better equipped to provide effective assistance.

We can’t just roll-back discovery reform because its too hard for prosecutors. And we can’t judge its success on the decrease in plea deals or the increase in speedy trial dismissals. While some small changes may be warranted, we cannot throw the baby out with the bathwater. Discovery reform in New York was necessary and long overdue. Most importantly, it provides for more fairness and due process in the criminal legal system.

As a reform advocate, I truly believe we need to invest more in our communities, rather than to continually increase funding for the criminal legal system. And when someone is involved in the criminal legal system, we shouldn’t only seek punishment – we must also offer rehabilitation. To reduce recidivism, we must be more willing to consider and implement alternative strategies. Research has shown that access to employment and housing are the best ways to decrease involvement in the criminal legal system. And our goal as a society must be to make our communities actually safer, rather than just making us feel safe. Don’t get distracted from that goal by a report from a politically-motivated group.

Court of Appeals Rules There's No "Actual Innocence" Claim For Those Who Plead Guilty
Clients Busted in Internet Sex Sting
Criminal Prosecution of Hate Crimes by the Federal Government
Domestic Violence and Coronavirus: A Recipe for Potential Disaster