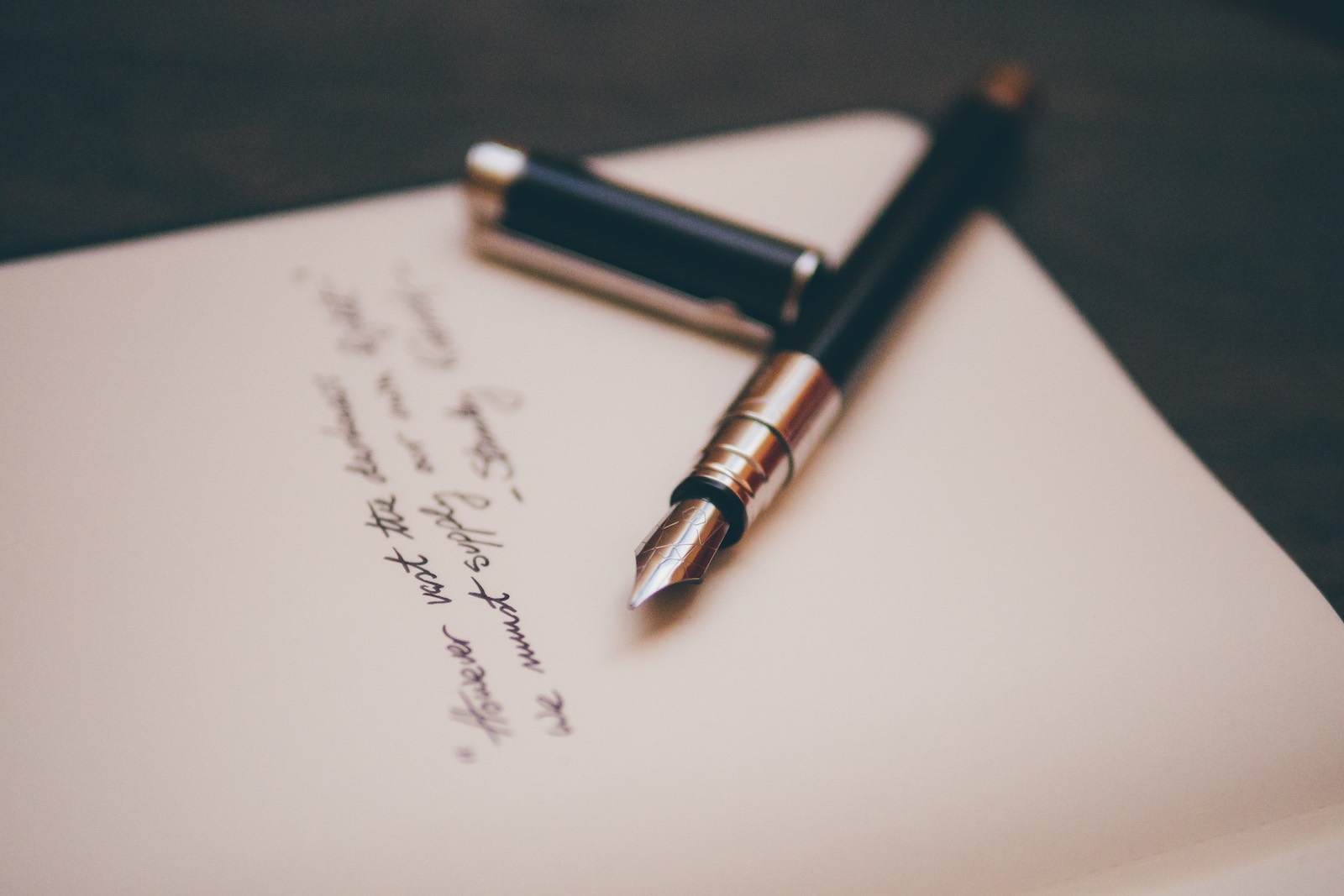 According to the New York Times there have been less than 18 arrests under New York State’s human trafficking law, which took effect in 2007. Those arrests have resulted in even fewer prosecutions; there are currently less than 5 pending prosecutions across the boroughs of Manhattan, Queens, and the Bronx combined.

Elder Abuse Criminal Charges in New York
The Rape Shield Law in New York
Finding Employment When You Have a Criminal Record
Solitary Confinement: The Pros and Cons