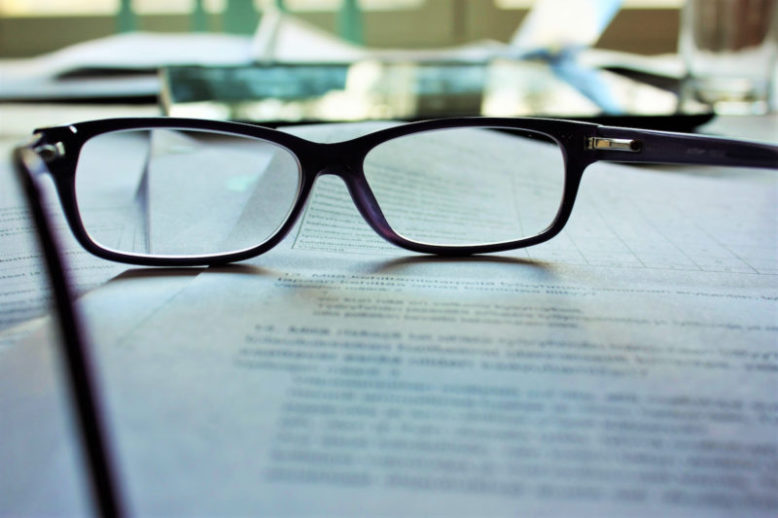 It is an undeniable fact that 9/11 and the threat of terrorism has changed our country forever. Admirably, the safety of its citizenry has become our government’s top priority. However, this hyper-scrutiny and our knowledge of the consequences of anything less, has an unfortunate side effect: innocent citizens can become victims to the full weight of the power of the state.

Take for example, the recent case of John Brek, which received national press attention. John Brek was a hard working private security guard at Newark Liberty International Airport who voiced a concern for the president’s security while on his lunch break. By the end of the day, his comment had been misconstrued as a threat against the president, he had been charged with a third-degree felony, and his bail was a six figure number. Needless to say, the high profile nature of this case had made Mr. Brek’s prosecution a matter of paramount importance for New Jersey law enforcement.

It was at this point that Moses Rambarran of the Rambarran Law Firm and Angelo MacDonald of Pappalardo & Pappalardo stepped in. They got to work immediately, and less than a month after his arrest Mr. Brek pled was offered a non-criminal disposition and went home. The bottom line is that Pappalardo & Pappalardo is not afraid to take on tough cases, and will never shrink from defending an innocent client.