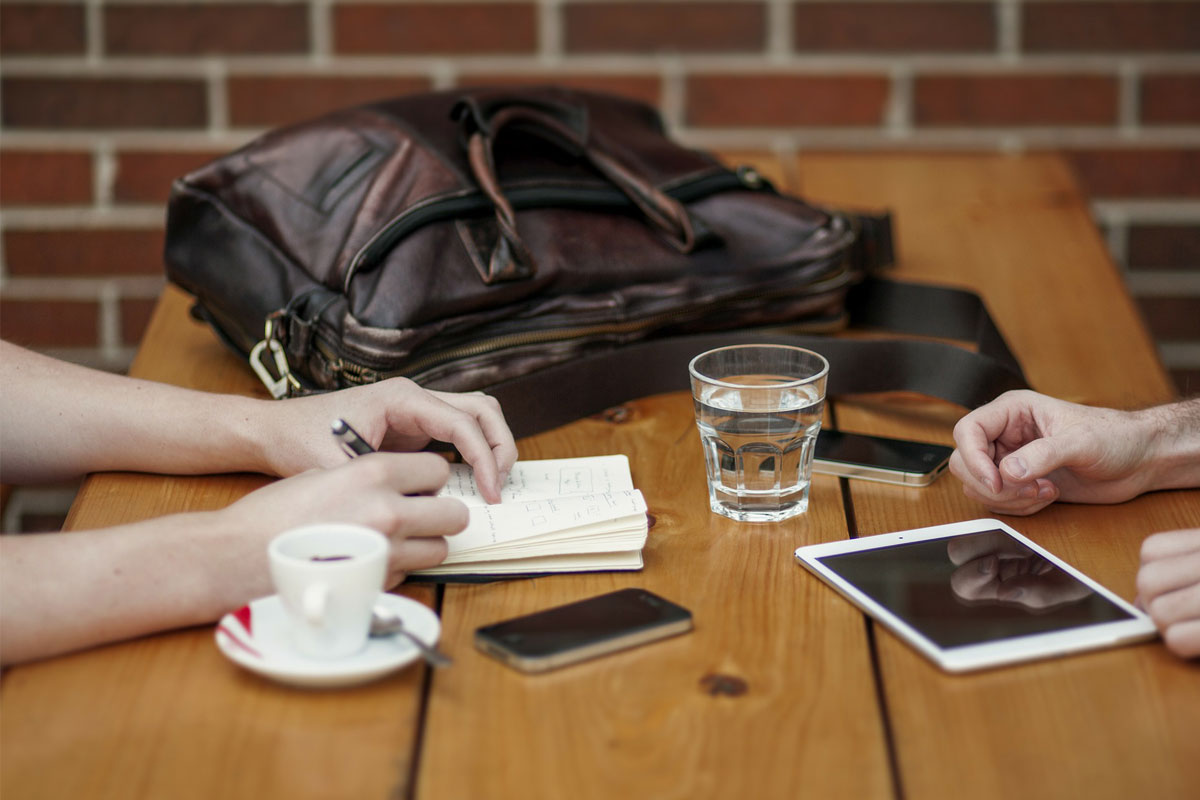 Recently the crime of human trafficking is one that has received significant coverage from the news media and an accompanying raised level of awareness in local communities. As a result, prosecution for human trafficking crimes has become a high priority for federal, state, and local law enforcement. While this is commendable, this response to public pressure may sometimes result in prosecutors targeting innocent citizens.

The criminal defense attorneys at the Westchester, New York law firm of Pappalardo & Pappalardo pride themselves on their extensive experience in human trafficking law, and their continuing effort to stay abreast of any and all recent developments in this area of law and its enforcement. On November 12, 2009, Pappalardo & Pappalardo partners John D. Pappalardo and Richard Portale attended a seminar hosted by the Pound Ridge Police Department and the Junior League of Northern Westchester entitled Human Trafficking and Slavery: Tools for an Effective Response. At this seminar they met with law enforcement and experts in the field of human trafficking, insuring their continued expertise in the field.