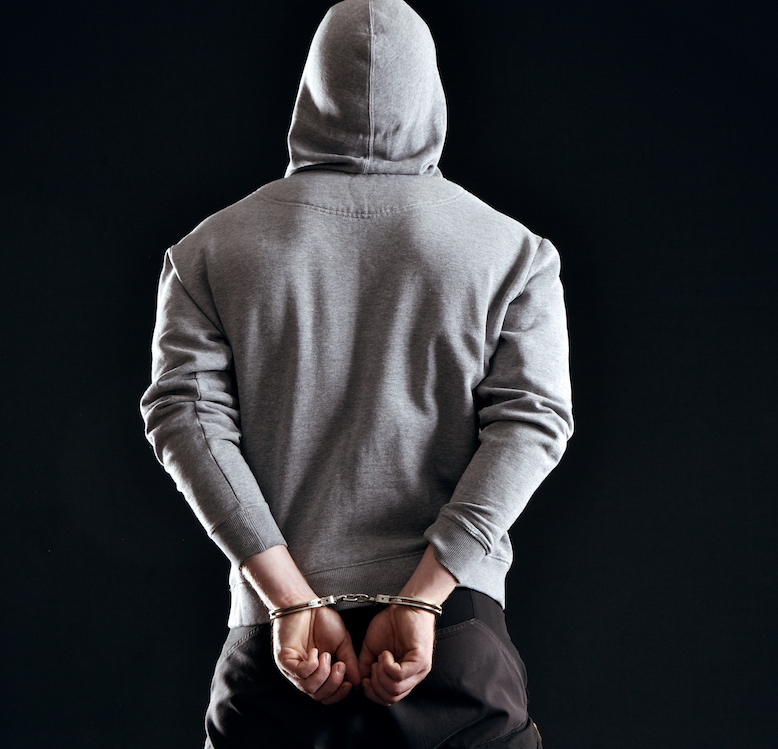 Pappalardo & Pappalardo achieved success for another criminal defendant on Wednesday, November 7, 2012, in the New Rochelle City Court. John J. Pappalardo, senior and founding partner of the firm, tried the case of People v. John Doe, a youthful offender charged with Criminal Possession of a Weapon in the Fourth Degree, Menacing in the Second Degree, and Harassment in the Second Degree. The 17-year-old was acquitted of all charges.

However, John J. Pappalardo successfully raised reasonable doubt by introducing evidence that the complaining witness and his son were the initial aggressors, and that our client that was merely attempting to defend himself and his friend against the two older men.

The trial, held before the Hon. Gail Rice of the New Rochelle City Court, resulted in a quick decision in favor of the defense and resulted in a not guilty verdict for the firm’s client.

“We’re very happy with the not guilty verdict,” said John J. Pappalardo. “This is a good kid with a bright future, and we’re happy that justice has been served.”

Proffer in a Criminal Prosecution: A Negotiation Tactic
Larceny Charges in New York – Why the Value of the Item Matters
What You Need to Know About the Opioid Epidemic
A Criminal Defendant’s Waiver of the Right to a Trial by Jury