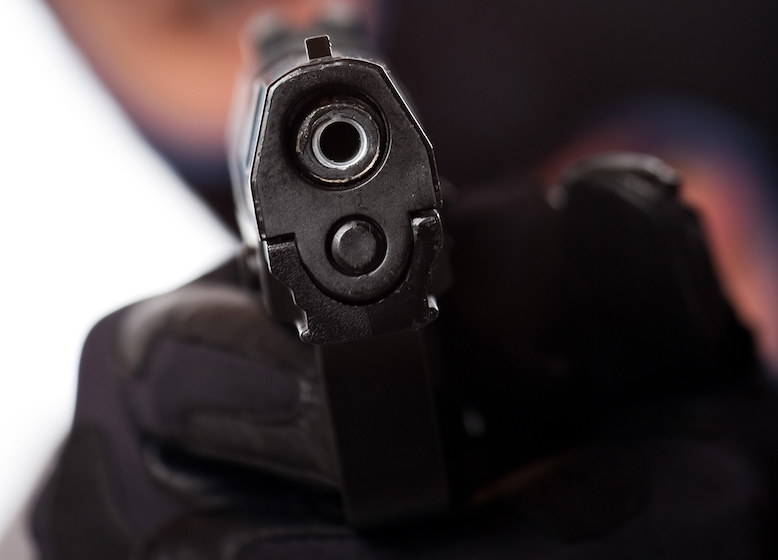 Angelo MacDonald, experienced trial attorney at Pappalardo & Pappalardo, achieved a “not guilty” verdict in a gun trial before the Hon. Dominic R. Massaro in the Bronx County Supreme Court.

The Bronx County District Attorney’s Office had alleged that the man was in possession of a loaded and operable firearm in Bronx County. MacDonald’s client was found asleep in the driver’s seat of a parked vehicle, and the police alleged that he was sleeping on top of a loaded .357 Magnum.

Angelo MacDonald is a seasoned trial attorney of counsel to Pappalardo & Pappalardo. He has tried more than 60 homicide cases and dozens of gun cases as both an Assistant District Attorney in Bronx County and as a defense attorney.

Assault Charges in New York: Misdemeanor or Felony?
New York Has a New Law Requiring Videotaping of Certain Interrogations
What You Need to Know About the Opioid Epidemic
4 Officers Charged After a Brawl in Yonkers