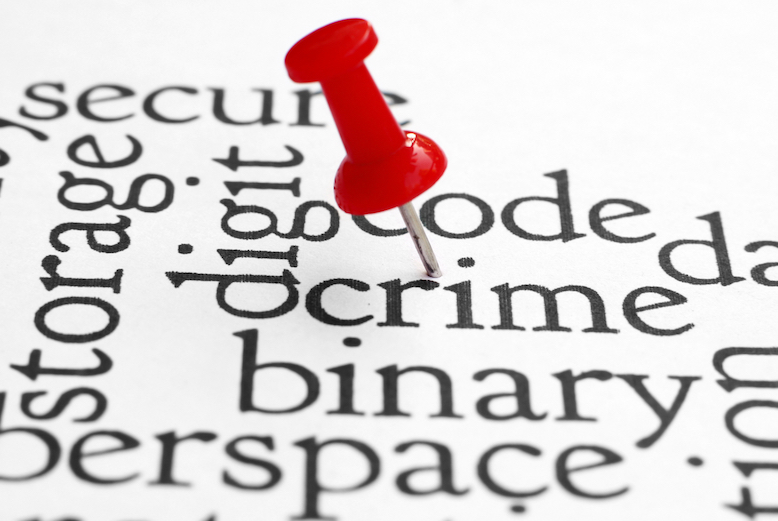 There are three types of offenses in New York: violations, misdemeanors, and felonies. While misdemeanors and felonies are considered “crimes,” violations are not for purposes of a criminal record. The maximum potential sentence for a violation is 15 days in jail, but more often the sentence would include a fine, surcharge, and possibly community service or the requirement the person complete an educational or treatment program as part of a conditional discharge.

Many people believe that when the charge is “only a violation” the situation is not serious, and he or she may plead guilty prior to speaking to an attorney. This can be a mistake, as having a violation on your record could have consequences if you are considering a career or are already have a career in finance, law enforcement, employment with a state or city agency, or any field where you may need to apply for a license with the state. A skilled attorney will help you minimize the potential impact of a violation charge and help you move on with your life after your arrest.

What Is Disorderly Conduct?

According to Penal Law § 240.20, a person is guilty of Disorderly Conduct when he or she does one of the following “with intent to cause public inconvenience, annoyance or alarm, or recklessly creating a risk thereof”:

In general, police officers arrest persons for Disorderly Conduct when they are yelling outside of a bar or restaurant, fighting (and no one is injured), or protesting. Sometimes, police officers arrest persons or issue desk appearance tickets (DATs) for Disorderly Conduct when there is simply nothing else that a person can be charged with after the police have investigated a disturbance.

Adjournment in Contemplation of Dismissal

An Adjournment in Contemplation of Dismissal (ACD) is one possible outcome your attorney may pursue if you have been charged with a violation in NY. An ACD is a dismissal of the charges against you after a period of either six months or one year, depending on the original charge. It is not a guilty plea or a conviction. In terms of your criminal record, it is the equivalent of the prosecutor dismissing the charges against you or achieving a “not guilty” verdict after trial.

While there is no fine or surcharge associated with an ACD, there may be a requirement to complete community service hours or a treatment or educational program. The prosecution may also, as a condition of the ACD, ask that you pay restitution to a victim in the incident. At the conclusion of the ACD period, the case will be dismissed and the record will be sealed, and the defendant will be restored to the status he or she had prior to the arrest.

While this seems like a great option, some employers can, under certain circumstances, view an ACD as an admission of guilt. It is important that you consult with an experienced attorney who knows not only how to help you navigate through the criminal justice system, but also how the outcome of your case may affect your job.

While a violation is not a crime, it may still have serious consequences for non-citizens. For example, if you are you are here on a visa or green card or are in the U.S. without any legal status, violations such as Unlawful Possession of Marijuana and Loitering could have an effect on your ability to stay in the U.S.

Disorderly Conduct is generally considered to be an immigration-safe plea and won’t necessarily trigger deportation. In general, removal proceedings will only be initiated where a person has committed a Crime Involving Moral Turpitude (CIMT) or an aggravated felony. However, if you are applying for U.S. citizenship, a violation of Disorderly Conduct could make it harder for you to establish good moral character which is necessary to become a naturalized citizen. Your attorney will help you consider the immigration consequences in your case so you can make the decision that’s right for you.