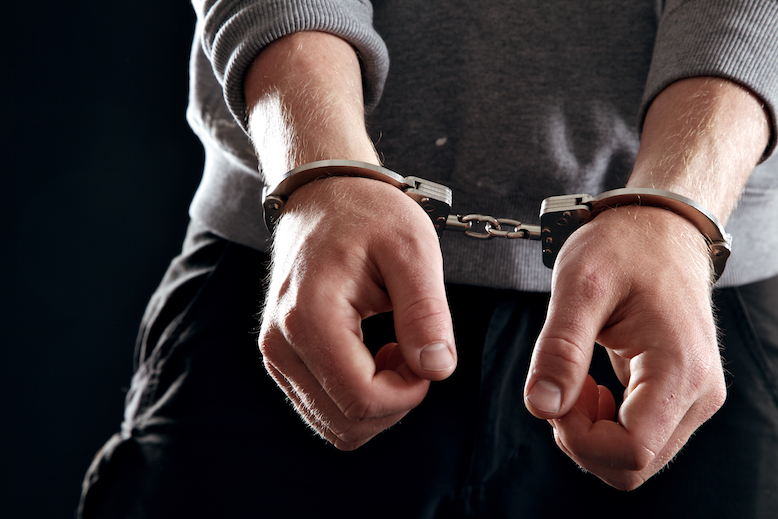 Angelo MacDonald represented Lucius Crawford, who was charged with murdering his girlfriend Tonya Simmons. Crawford had 13 prior convictions related to stabbing women, and Simmons was found stabbed to death in Crawford’s apartment. The day Simmons was killed, the NYPD happened to be knocking on Crawford’s door about the cold case murder of Nella West; Crawford’s DNA linked him to West’s murder in the Bronx in 1993. Crawford was arrested for the deaths of Simmons and West, and was also charged for the homicide of Laronda Shealy in Yonkers in 1993. At trial, Crawford accepted responsibility for murdering Simmons but maintained he was innocent of murdering Shealy. A jury convicted Crawford of Simmons’ death but was unable to reach a verdict as to Shealy’s death. Crawford later pled guilty to killing West.

The Journal News at LoHud.com

In the Supreme Court: How Sex Offender Regulations Have Been Based On Flawed Science
Additional ‘Raise the Age’ Changes In Effect As of October 1
John Pappalardo and Angelo MacDonald featured in new true crime novel Wealthy Men Only
Elder Abuse Criminal Charges in New York