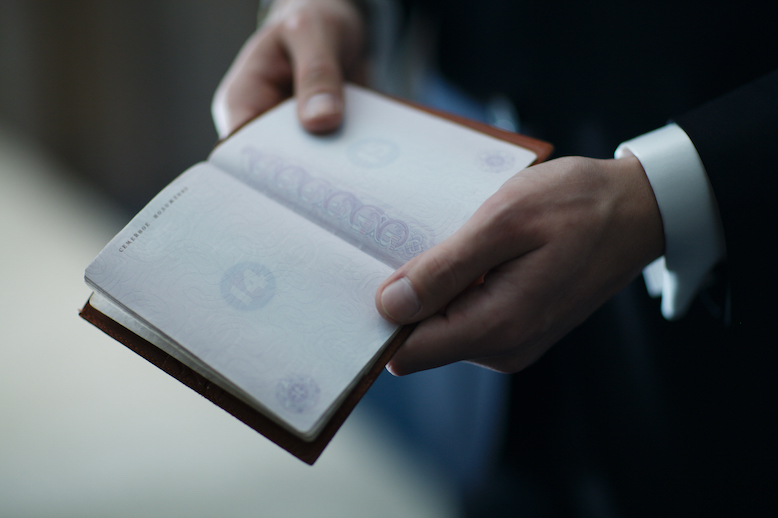 If you are a non-citizen, any time you’re involved in the criminal justice means you may be facing the possibility of removal. In a criminal case where the defendant is a U.S. citizen, an attorney will often help his or her client with minimizing the penalties such as fines, probation, jail, or prison. However, if you are a non-citizen, the immigration consequences of a criminal conviction can be far more serious than that. A criminal conviction can lead to deportation, denial of entry into the U.S., and/or denial of certain immigration benefits.

In the landmark case of Padilla v. Kentucky, the U.S. Supreme Court held that criminal defense attorneys must advise non-citizen clients about the possible immigration consequences of a guilty plea. The decision stemmed from the right to effective counsel guaranteed by the Sixth Amendment to the U.S. Constitution. Only U.S. citizens are fully protected from the immigration consequences of criminal convictions – even lawful permanent residents (LPRs or green card holders) can be subject to deportation or denial of entry.

You need to understand how a conviction or sentence will affect your immigration status before you choose to go to trial, enter a guilty plea, leave the U.S., or apply for naturalization. The laws governing immigration, admissibility, and removal are particularly complex, and an attorney experienced in not just criminal law but also immigration law can help you make the decision that’s right for you.

What is a “Conviction” For Immigration Purposes?

A “conviction” for immigration purposes is a formal judgment of guilt entered by a court. This can also include circumstances where there is no formal adjudication of guilt, but the defendant has entered a guilty plea and is required by the judge to complete a sentence or some other form of punishment. An example of a “conviction” where there is no formal judgment of guilt is where a defendant is placed into a drug treatment program as an alternative to incarceration after pleading guilty, even if that defendant’s guilty plea is later vacated.

When Can I Be Denied Admission to the U.S.?

A CIMT includes offenses where an element of the crime is an intent to steal of defraud, offenses where bodily harm is caused or threatened by an intentional act, offenses where serious bodily harmed is caused or threatened by a reckless act, and most sexual offenses. One exception to being denied admission based on a CIMT conviction is where a person has only one CIMT conviction, the offense is punishable by less than one year, and the actual jail sentence is less than six months. Another exception is where the individual committed a single CIMT while under age 18, and at least five years have passed since the conviction and his or her release from jail.

When Can I Be Deported From the U.S.?

A non-citizen may be deported from the U.S. if he or she has been convicted of certain offenses, including non-citizens who hold visas, have LPR status, or are refugees. Convictions which may trigger removal proceedings include:

An aggravated felony is one of a number of crimes which, even if not defined as a felony by the jurisdiction where the conviction occurs, are taken very seriously and often lead to removal proceedings. Aggravated felonies include the most serious of offenses, including murder; rape; sexual abuse; drug trafficking; firearm trafficking; certain burglary and theft offenses; some perjury and obstruction charges; various fraud and tax evasion crimes; certain bribery, counterfeiting, and forgery charges; prostitution business offenses; and many other crimes of violence as well as certain enumerated offenses. An attempt or conspiracy to commit an aggravated felony would also likely lead to removal proceedings. Aggravated felonies also can change whether an individual is eligible for cancellation of removal.