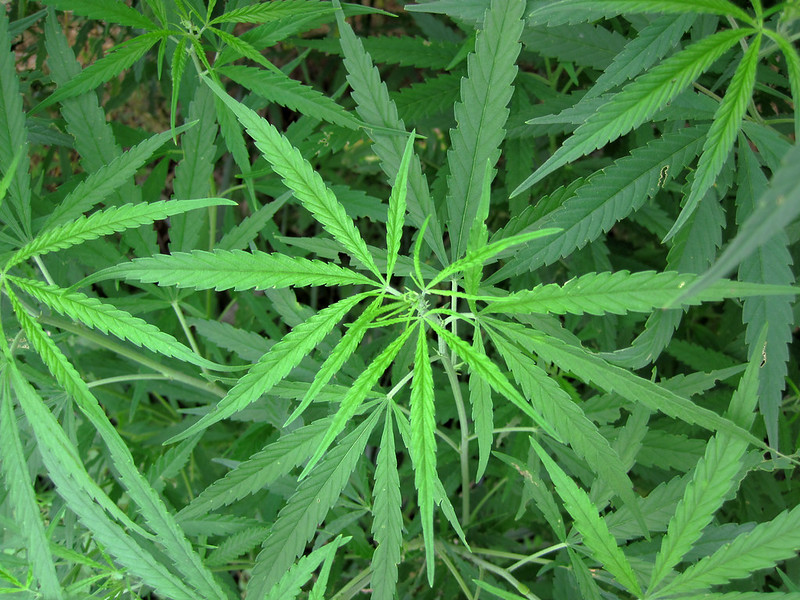 In 2021, New York didn’t just decriminalize marijuana – the state legislature made it legal for recreational use. Under these new laws, convictions for such can, in some cases, be expunged (note it is still a crime to drive while one’s ability is impaired by marijuana). In this blog, we discuss how you can expunge your prior marijuana conviction.

Why Expunge a Marijuana Conviction

Under the new laws, certain marijuana possession charges are automatically expunged. So, what does it mean to expunge? Specifically, it means that the arrest, court case, and conviction are treated as if they never happened. As such, the charges:

After expungement, a defendant can make an application to destroy their expunged conviction record. To apply for such, forms are provided online by the New York Court system.

Prior Marijuana Convictions Which Are Automatically Expunged

Under the new laws, there are several convictions which will automatically be expunged. And courts have until 2023 to expunge these records. In the meantime, many of the marijuana convictions have been suppressed while awaiting expungement.

Specifically, a defendant is eligible for automatic expungement (i.e., does not need to make a motion) for the following convictions:

Additionally, three additional crimes will be automatically expunged if the Court finds that the only controlled substance involved in the particular case was concentrated cannabis (hashish).

Applying for Other Relief from a Marijuana Conviction

Under the new laws, there are various other convictions that may be eligible for relief subject to a motion by the defendant. In those cases, the conviction can be vacated, dismissed, or reduced, or the sentence on the offense can be reduced.

For such relief, a motion must be filed with the Court where the conviction occurred, pursuant to Criminal Procedure Law § 440.46-a. For this type of relief, forms are provided online by the New York Court system. However, it may be best to consult with an attorney to discuss your options in this regard.