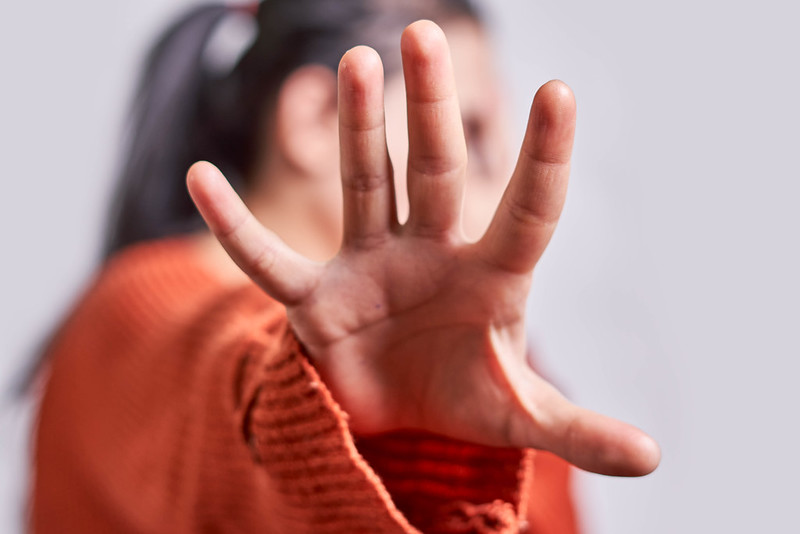 In May of 2019, New York’s Domestic Violence Survivors Justice Act (DVSJA) was signed into law. Previously, we mentioned the new law in a blog, and now we’re detailing the nuts and bolts of how survivors of domestic violence may have their sentences reduced.

Why the DVSJA Was Passed

Past trauma can have lingering effects on a person. Moreover, such trauma can lead to criminal justice system involvement. In order to mitigate the harsh effects of punishment on those whose crimes can be linked to their history of trauma, New York passed the DVSJA.

Under the law, a judge has flexibility to sentence those who are survivors of domestic violence to shorter sentences or to alternative programs. In order to be eligible, the offense the person is convicted of must be related to their abuse.

What Must a Domestic Violence Survivor Show

In order to support a motion for sentencing consideration pursuant to the DVSJA, a person must show the following:

However, that the abuser does not have to be the victim of the crime for which the person was convicted.

At the DVSJA sentencing hearing, the judge will hear testimony from witnesses and will review evidence. Usually, there are also written and oral arguments from the defense and the prosecution about the person’s eligibility for a reduced sentence and whether such is warranted.

Sentences Available Under the DVSJA

Under the DVSJA, most offenses are eligible for such sentencing consideration. However, there are several offenses which are included. According to the law, this includes:

For those who were sentenced prior to the law’s enactment, they also have a chance to apply for re-sentencing if they are survivors of domestic violence. In addition to the other criteria set-forth above, a person applying for such re-sentencing must show: