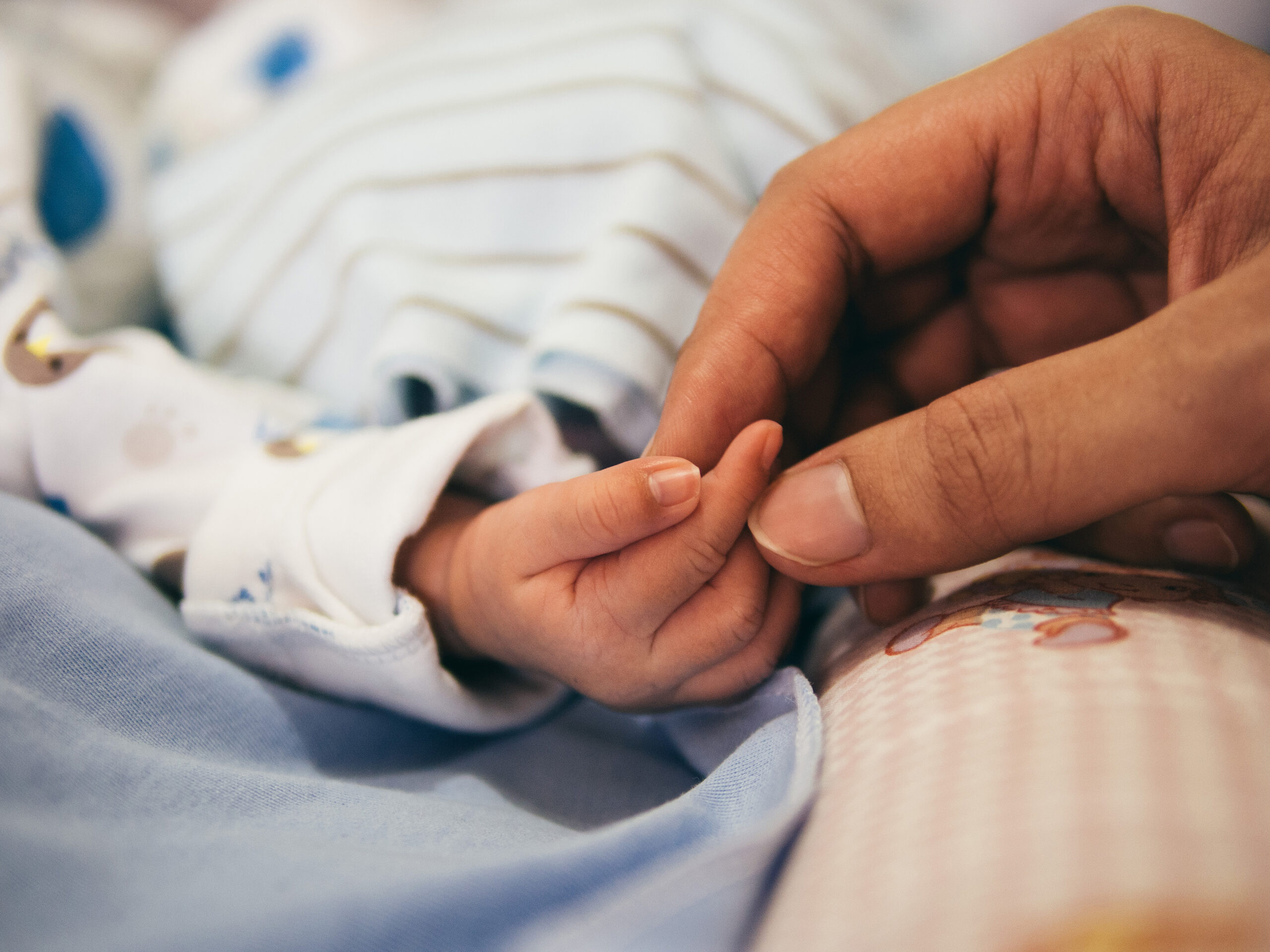 In today’s world, it is common for people to have blended families. People have children from different relationships, whether they were married to the other parent or not. However, for various reasons, it may still be important to establish paternity of the child. As such, we’re covering New York paternity proceedings in this week’s blog.

Paternity is a determination as to who is the legal father of a child. While in many cases this is based on biology (i.e. DNA), it can also be based on other factors – such as marriage and the best interest of the child.

For example, a child born to a mother who is married is usually presumed to be the child of the husband. However, a child may not biologically be the husband’s. In that scenario, a paternity case can be started in Family Court to petition for an Order of Filiation. This is a court order that names a man as the father of a child. In some situations, parties can consent to legal parent status “on consent.”

If a mother is not married, she and the father can do an Acknowledgment of Parentage for the child. Without such an acknowledgment, either the mother or the father can later petition the Family Court for an Order of Filiation. If the child receives social services, they can also petition for such an order.

Even if there is DNA evidence of who the father is, a court may not always make him the legal parent. If, for example, the mother is married to a man who is not the biological father, the court can still declare the husband the legal parent. In that situation, who the child calls “Dad” may be more important than biology.

Who Should Consider Establishing Legal Paternity?

There are several situations when paternity is unclear or has not been legally determined. For example, this can include:

There are various benefits to establishing paternity – for the mother, the father, and the child.

For example, for the father this will give him legal parental rights and responsibilities. Moreover, his name will appear on the child’s birth certificate. Additionally, he’ll be able to exercise his rights to visitation and custody with the child. For the mother, establishing paternity can provide assistance in terms of financial support, as well as sharing other parental responsibilities.

For the child, there are many benefits to establishing the legal father. It enables the child to receive financial support from both the mother and father. Specifically, this includes financial support, medical insurance, social security, and other benefits. And it protects the child’s ability to inherit from the father. Most importantly, it allows the child to develop a relationship with the father.