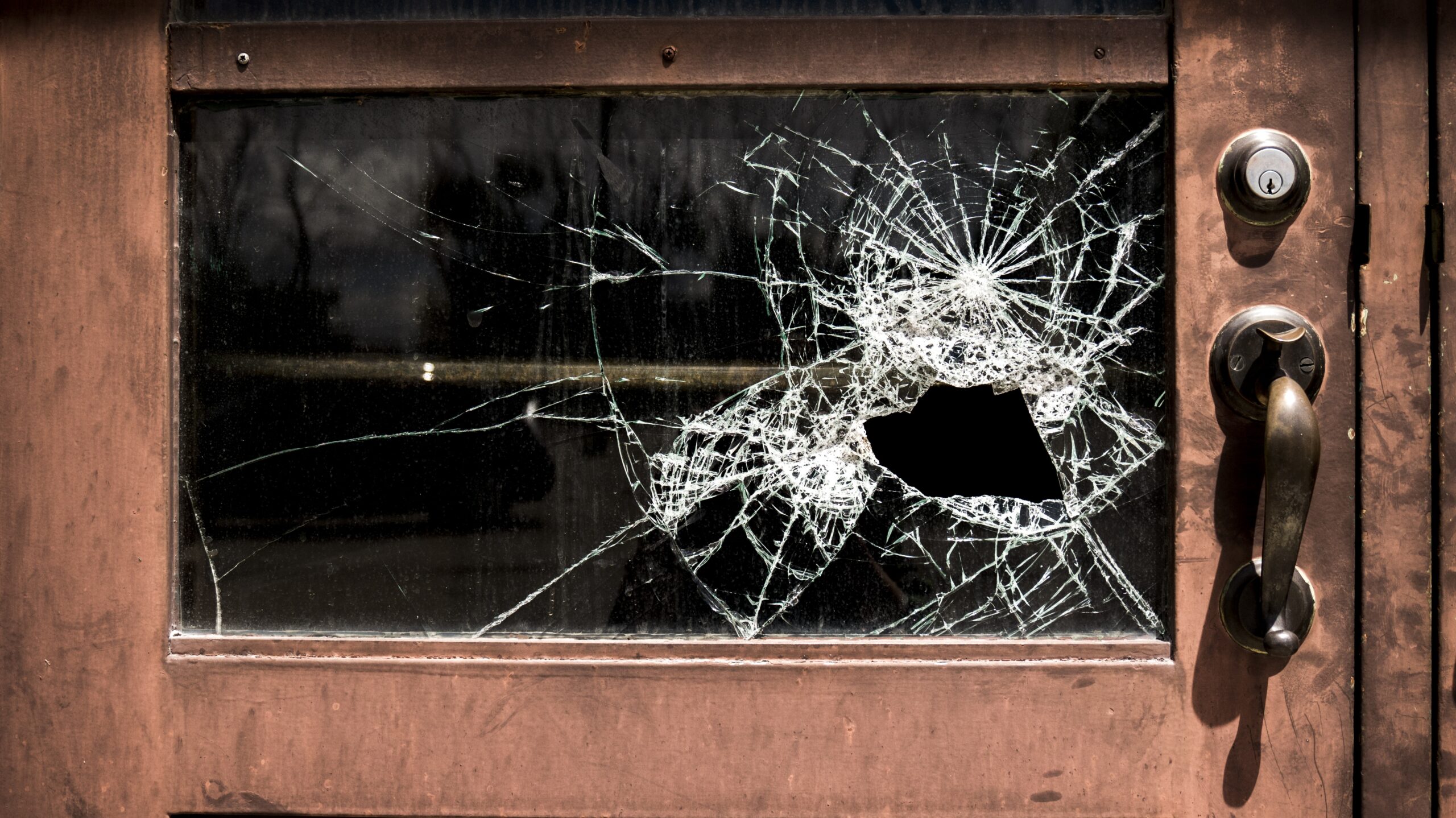 In the United States, the Department of Justice (DOJ) prosecutes federal hate crimes. This began after the enactment of the Civil Rights Act of 1968. These crimes can intimidate entire groups of people. Moreover, they can change a person’s ability to feel as if they belong in society. In this blog, we discuss what a hate crime is and the federal laws criminalizing these offenses.

What Are Hate Crimes?

A hate crime is best explained by this equation: 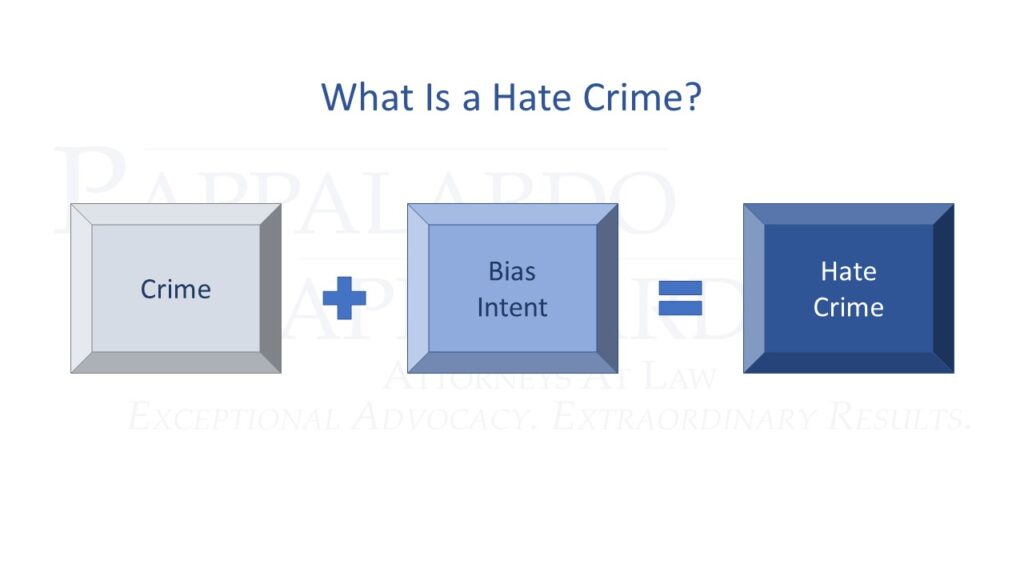 Because hate crimes effect not only victims but their communities, we have laws which criminalize such behavior. And these laws provide for enhanced punishment of these offenses.

In this context, the bias intent would be against people or groups with specific characteristics. Under federal law, protected classes include race, color, religion, national origin, sexual orientation, gender, gender identity, or disability. Moreover, the law covers both actual or perceived characteristics.

As to the acts criminalized, federal law covers assault, murder, arson, vandalism, sex offenses, or threats to commit such offenses. Additionally, the laws cover conspiracies or hiring others to commit the acts, even where the actual crime is never committed.

Hate crimes are considered under-reported and under-prosecuted. Specifically, it is estimated that there was an average of 250,000 hate crimes were committed each year between 2004 and 2015 in the US. In 2020 in New York, there were 463 federal hate crimes compiled by the FBI’s Uniform Crime Reporting Program. 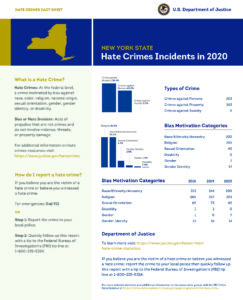 John Pappalardo and Angelo MacDonald featured in new true crime novel Wealthy Men Only
The Basics of the New York Criminal Justice System
Client’s Rights: What Defendants Should Expect From Their Attorneys
Fake Covid-19 Vaccination Cards: How It Could Land You In Jail