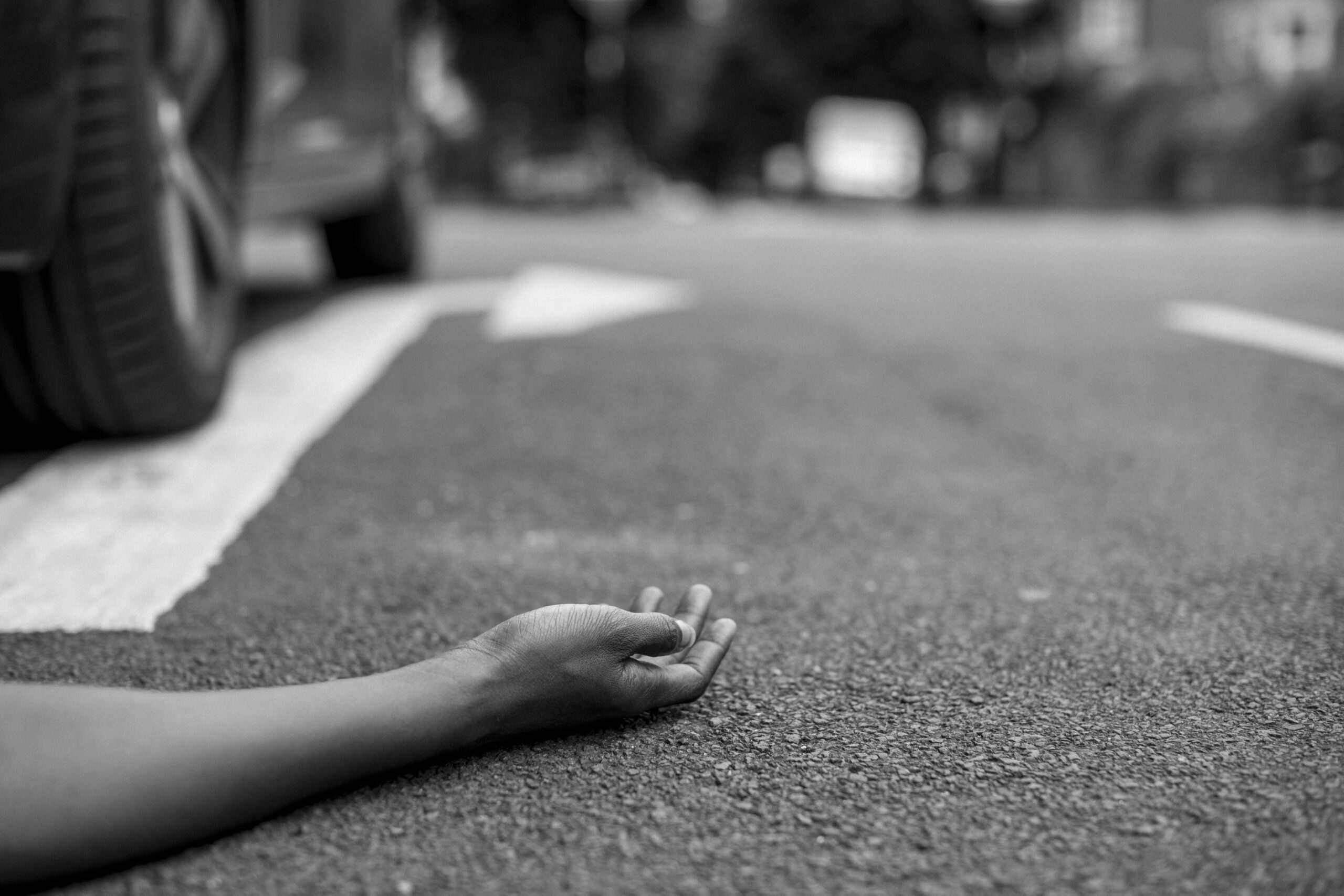 Most crimes are committed in the heat of the moment. In most cases, the perpetrators and the crime victims know each other. As with domestic violence cases, the parties may even be related to each other. After things cool down, victims may not wish to see their loved ones face a criminal conviction for the incident. However, it is not as simple as just telling law enforcement they wish to drop the charges.

In New York, crime victims have rights to information, notification, and in some cases compensation. By having these rights, the goal is to have victims be treated fairly and with respect during the criminal legal process.

A crime victim is entitled to the following:

Note that in the above, crime victims do not have a right to drop the charges. In reality, this is up to the District Attorney’s Office. It is up to the prosecutor whether someone is charged with crimes and prosecuted.

While crime victims may be the key witnesses, there are times when cases are prosecuted without their testimony. For example, if an independent witness observes the crime, the victim’s account may not be crucial to the case.

Often times, prosecutors do speak with victims and ask them what they want. In cases where families are involved, counseling may be what a victim would like. For many cases, a victim may just want an order of protection to help them feel safe.

Under this framework, the goal is to repair harm and address the needs of survivors. It also holds hose who have caused harm accountable. All of those impacted by harm – including the crime victims and the perpetrators – are considered. Specifically, anyone affected by a crime could participate in restorative justice proceedings.

What to Look for When Hiring a Criminal Defense Attorney
Calls Recorded By Jails Can Be Used By Prosecutors
Decriminalizing Sex Work: Will Prostitution Become Legal?
Bird Nesting – A Recent Trend for Divorcing Couples With Children