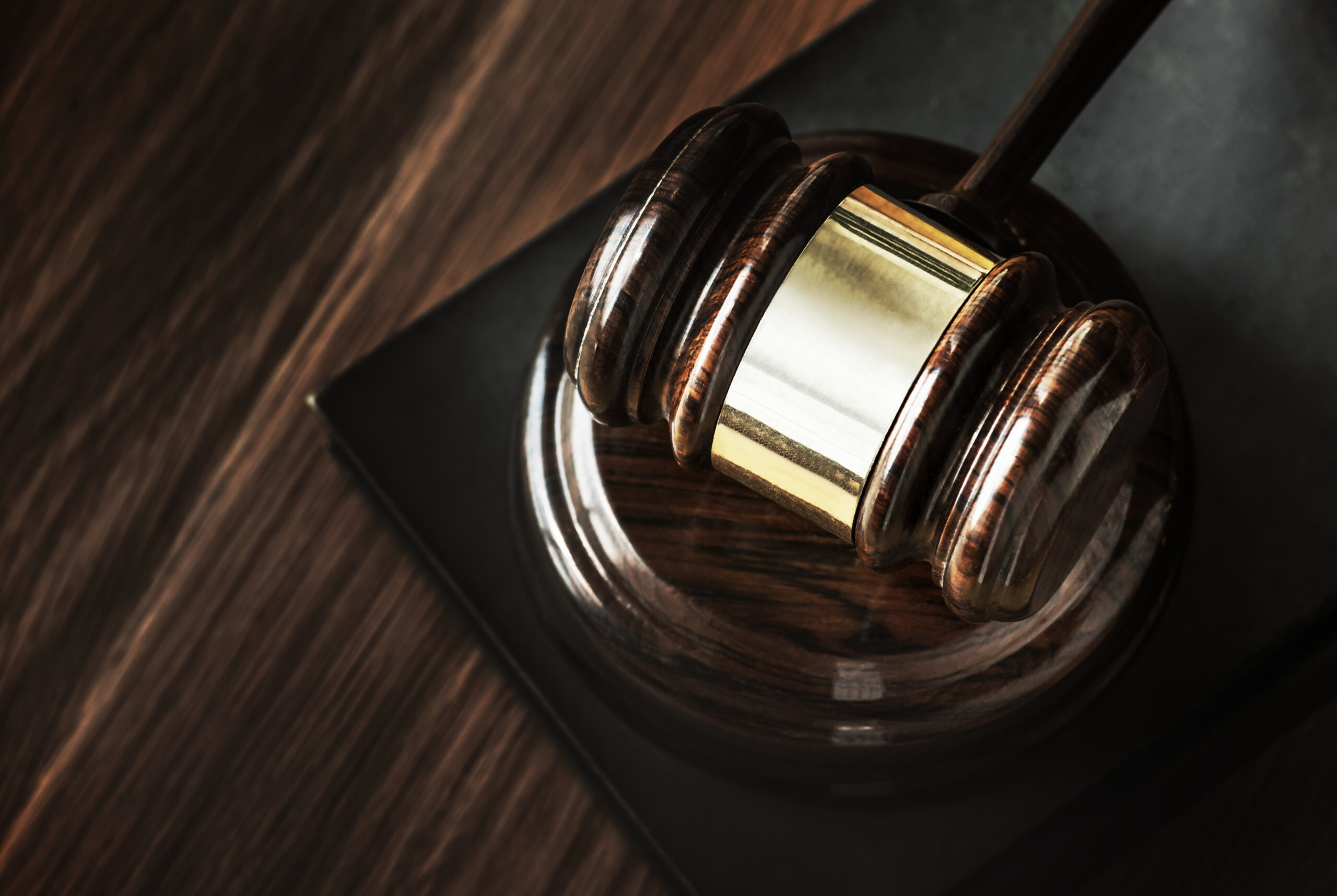 It’s been all over the news – New York has changed its bail laws yet again. In addition to bail, there were also other new laws and other revisions. These were included as part of the state’s 2022-2023 budget.

In 2020, New York passed sweeping bail reforms. Later that year, there were also some additional updates to bail laws. In essence, these reforms ended cash bail for most misdemeanors and non-violent felonies. As such, many folks charged with such offenses were released.

For those charged with crimes for which bail is a possibility – called “qualifying offenses” – judges must release people with the least restrictive conditions imposed to ensure they return to court. When bail is set, judges must consider someone’s ability to pay. Options for bail were also changed to include not only cash or bond, but a partially-secured bond option. For some offenses, a judge can also remand a person to jail.

Even when bail is an option, judges can use other tools to make sure a person returns to court. For example, this could be holding a person’s passport, electronic monitoring, or various programs for treatment or services.

In short, the revisions give judges more discretion in deciding bail for qualifying offenses, particularly where a person has more than one case pending trial. Moving forward, a judge may consider an individual’s history of using a gun, whether they were charged with causing serious harm, and if they have violated an Order of Protection. Additionally, hate crimes and certain gun offenses are now qualifying offenses.

Notably, however, lawmakers refused to introduce a “dangerousness” standard into bail considerations. Since 1971, New York’s bail laws have prohibited the consideration of dangerousness in setting bail.

The Correlation Between Bail and Crime

Lawmakers claim that bail laws needed to be changed due to an increase in crime over the last two years. Since 2020, there has been an uptick in shootings and homicides in New York. During this same period, however, violent crime increased in cities across the country, and those states did not have a change in their bail laws.

In essence, there is no real evidence that New York’s bail reform contributed to an increase in crime. In reality, most folks released did not get re-arrested, and for those who did most did not get re-arrested for a violent offense. According to one analysis, only 2% of people released due to the 2020 bail reforms went on to commit a violent felony.