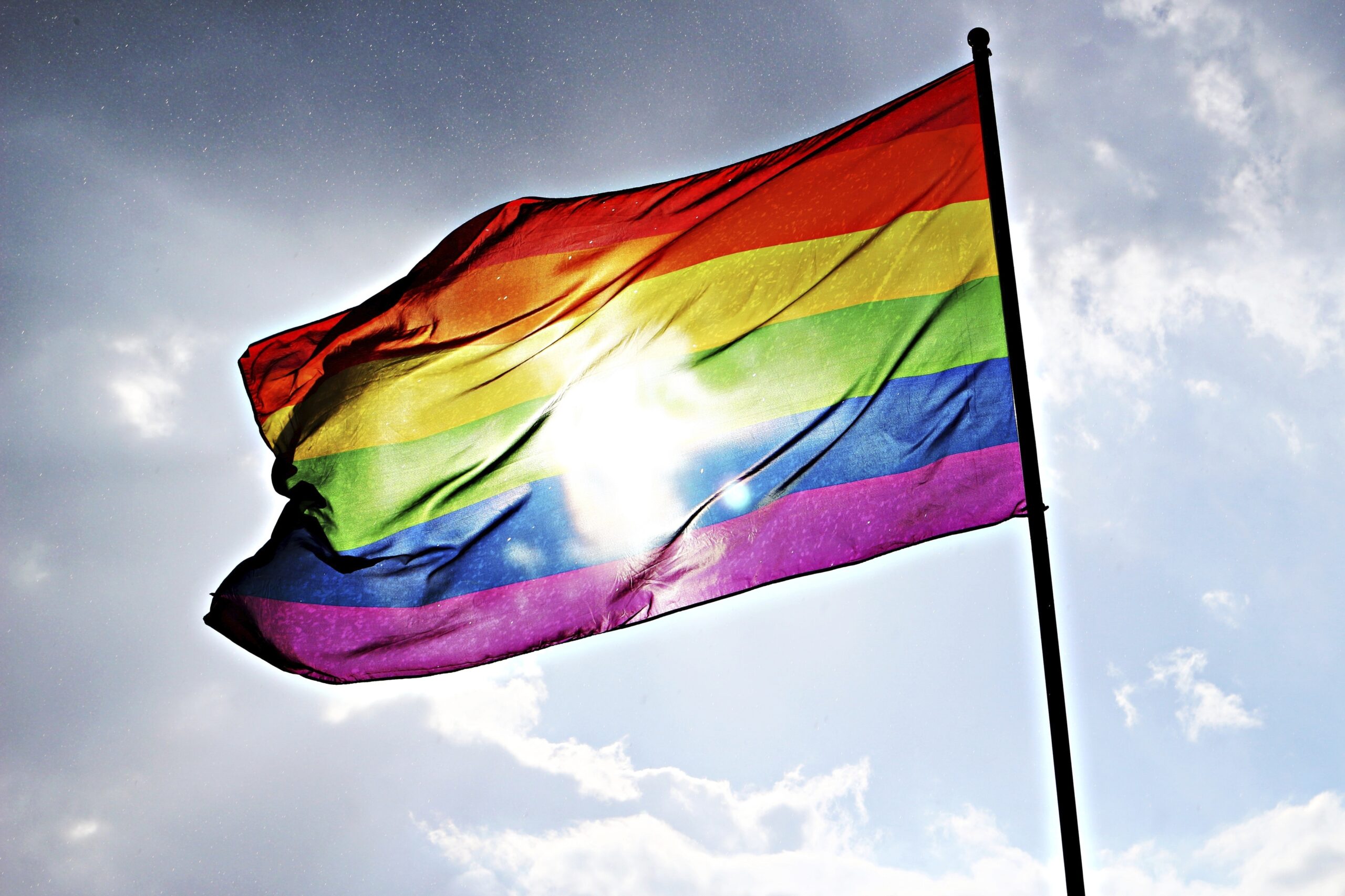 June is LGBTQ+ Pride Month. While we’ve previously blogged about hate crimes in New York, Pride Month is a good time to highlight that the LGBTQ+ community is particularly vulnerable to such crimes. In this blog, we discuss the statistics and what the state does to protect LGBTQ+ New Yorkers.

Those who are in the LGBTQ+ community, and particularly trans persons of color, are acutely vulnerable to hate crimes. According to FBI statistics, of all the hate crimes reported in 2020, 22.7% of victims were targeted because of their sexual orientation or gender identity. That’s more than 1 in 5 of all hate crime victims.

Note, however, not all crimes against the LGBTQ+ community are reported as hate crimes by official sources. In New York, the Anti-Violence Project (https://avp.org/) works to gather the data on such crimes. Because this data is gathered from LGBTQ+ anti-violence programs rather than from law enforcement agencies, it differs from data from the FBI or the state.

Under New York’s state law, a hate crime occurs when the perpetrator intentionally selects someone to commit a crime against because of a belief or perception relating to the victim’s race, color, national origin, ancestry, gender, religion, religious practice, age, disability, or sexual orientation.

Specifically, the Human Rights Law protects against discrimination in these areas based on sexual orientation, gender identity, transgender status, or gender dysphoria. Additionally, New York City has its own Human Rights Law for those in the city. 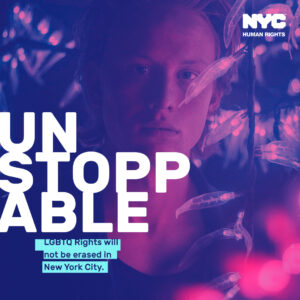 The Rise of Electronic Monitoring and its Costs to Criminal Defendants
Opinion: Why We Needed Bail Reform
New York’s Governor Signs Bill Creating Nation’s First Commission to Investigate Prosecutorial Misco...
Controlled Calls and Their Use by Police in Investigating Crimes