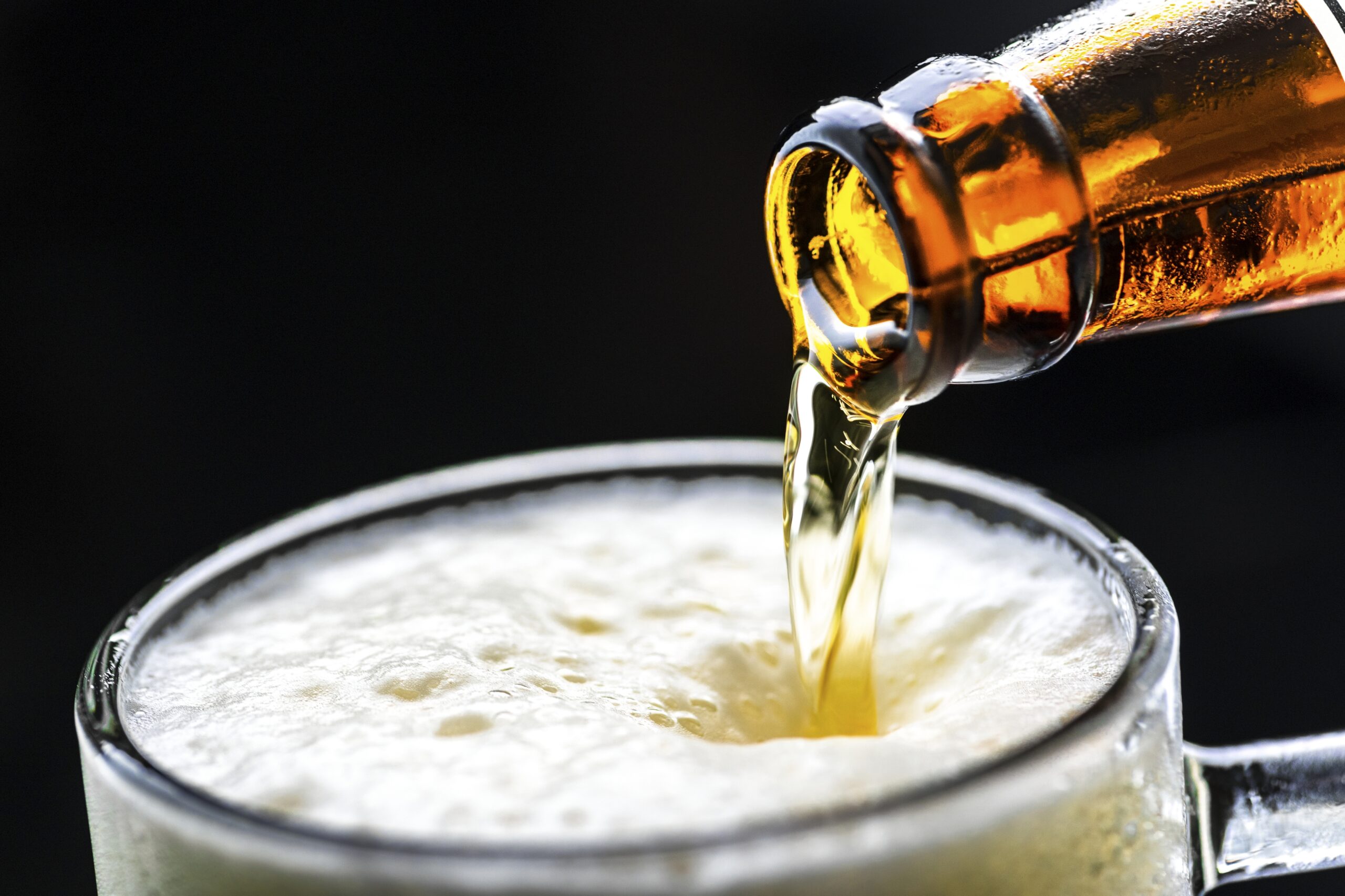 Sometimes, young people who are not yet 21 years old want to drink alcohol. Whether it’s sneaking a glass at a family function, or having beers with friends, this is illegal in New York. And if they purchase that beer when using a fake ID, that can be a serious criminal offense.

Research has found that many underage persons possess a fake ID: one in 10 high school-age students, and one in five college students. Moreover, that research found that those who possess a fake ID are more likely to engage in heavy drinking. When it comes to young persons and drinking, the biggest concern is traffic safety. After a night of drinking, they may make the decision to get behind the wheel.

In New York, “Operation Prevent” targets the use of fake IDs. The program is supported by the Governor’s Traffic Safety Committee, and the DMV’s Division of Field Investigation, the State Liquor Authority, and local law enforcement work together. Specifically, “Operation Prevent” is designed to prevent underage drinking at venues where minors may use altered or fake IDs to purchase alcohol. It also works to identify the source of the counterfeit or altered documents.

Under Vehicle and Traffic Law § 509-6, using a fake ID to buy alcohol can result in a revoked driver’s license for a minimum of 90 days up to one year. It can also incur fines and even 15 days in jail. Additionally, a person who lends someone their driver’s license can also be charged under this law. Even more serious, however, are the criminal charges that could result.

Where the ID is another person’s information, the possessor can be charged with Criminal Impersonation, PL 190.25, a class A misdemeanor. If a fake ID is used for other illegal acts, there may also be other more serious felony charges.

Angelo MacDonald achieves “not guilty” verdict for client in Bronx gun trial
What to Look for When Hiring a Criminal Defense Attorney
We're Moving! P&P Moving to White Plains as of May 1, 2020
Criminal Legal Responsibility: When an Adolescent Commits a Crime