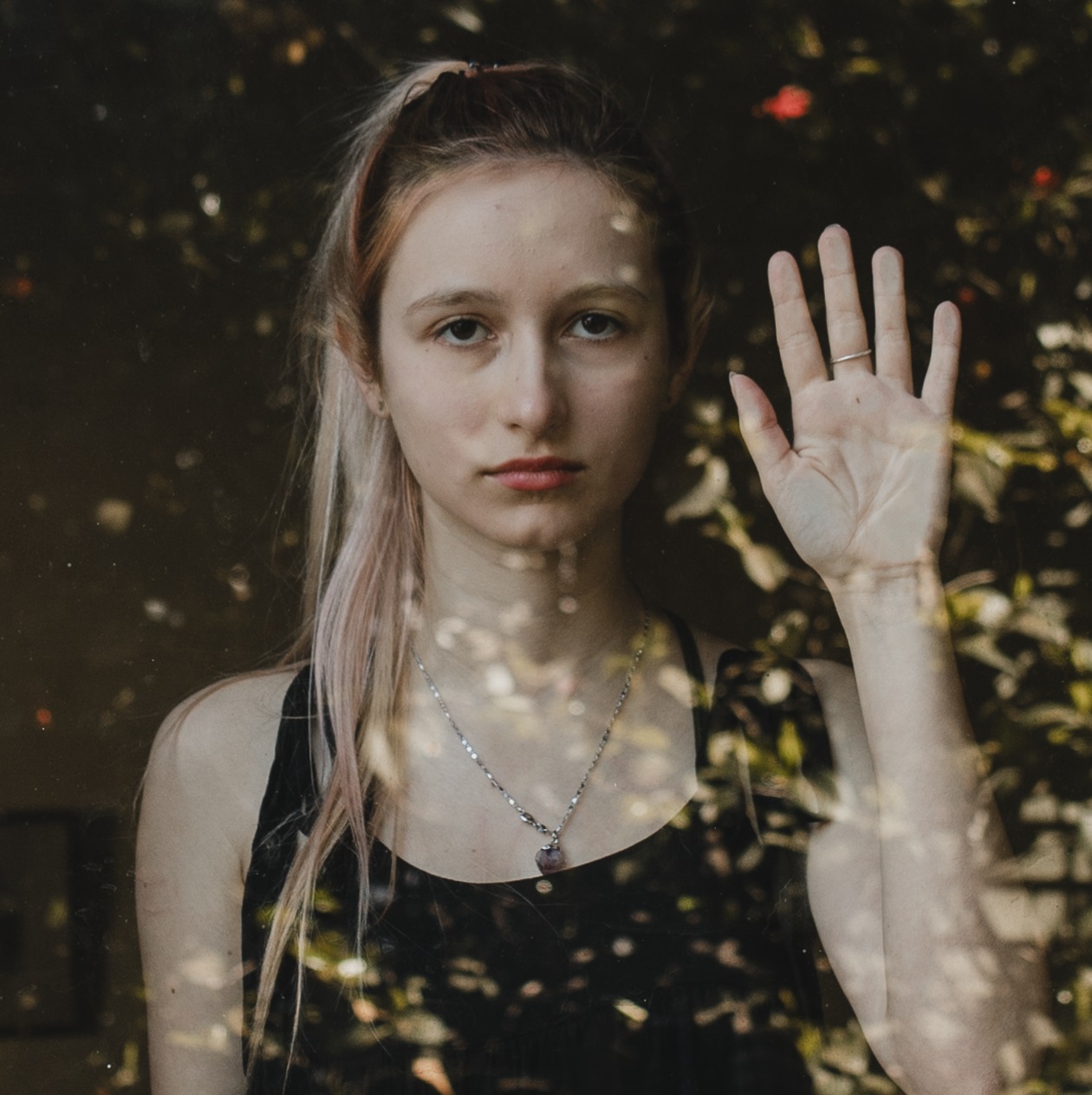 Recently, there was coverage in the news of a large operation to combat human trafficking at the World Games in Alabama. Homeland Security Investigations headed-up “Operation Games Stop” with the cooperation of local law enforcement. As a result, many individuals were arrested, and several victims were rescued. In this week’s blog, we discuss human trafficking – what it is, how often it occurs, and what you can do to help.

What Is Human Trafficking?

Human trafficking is defined as recruitment, transportation, harboring, or receipt of people through various forms of force, fraud, or deception with the aim of exploiting those persons for profit. In general, such trafficking takes two forms: sex trafficking, or labor trafficking.

To accomplish their aims, traffickers may use force or violence to control their victims. They may also use schemes to trick their victims. For example, a trafficker may promise education or employment to coerce their victim. There is no age requirement for trafficking – both adults and children can be trafficked. Often times, it is the more vulnerable who are the victims of this crime.

In most cases, traffickers will take as much care as possible to hide that people are being forced into sex or labor. However, there are some subtle signs:

Other times, the persons who are trafficked may lack proper identification, such as a driver’s license or passport. In some situations, the trafficking victims may arrive and leave the location together and under careful watch. They may also live at the location they are forced to perform sex or labor.

Human trafficking can occur in any setting, but there are some types of employment in which it occurs more commonly. For example, massage parlors can be fronts for sex trafficking. In other cases, people who work at farms or at factories may be forced into labor. Servants, nannies, and maids can also be victims.

The US Department of Homeland Security has created the Blue Campaign to provide information and resources on human trafficking. For more information, visit https://www.dhs.gov/blue-campaign.

In New York, there are additional resources to combat trafficking. You can call your local police department (non-emergency line) or District Attorney’s Office to report a tip. In the event of an emergency, call 911.

Understanding the Immigration Consequences of Criminal Convictions
How to Lower Your SORA Sex Offender Registration Level
The Trial of Harvey Weinstein – What Really Happened?
5 Reasons Why Employment for the Formerly Incarcerated Is Important