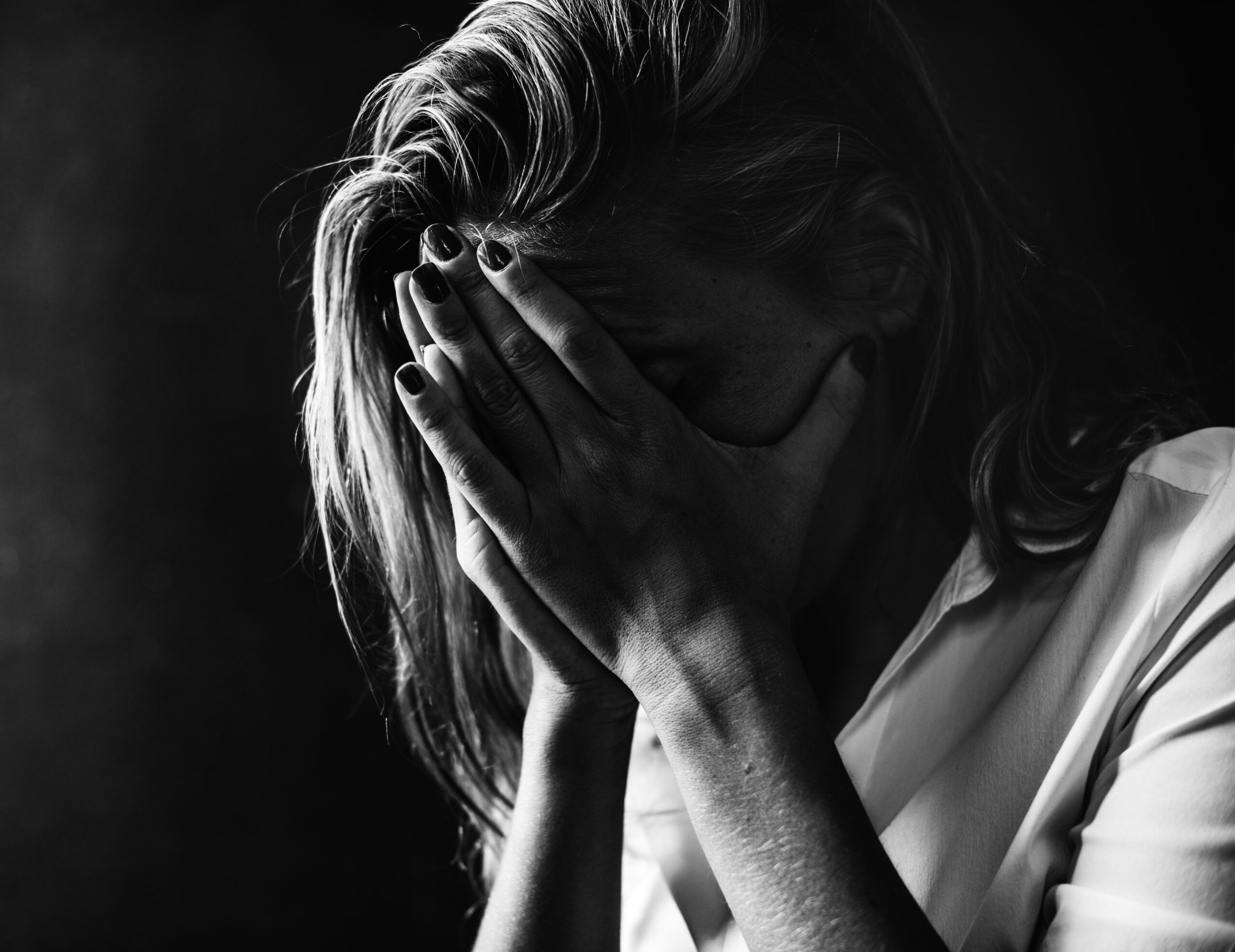 Domestic Violence Awareness Month was launched in the United States in October 1987. In 1989, Congress passed a law officially designating the month. This serves to highlight the prevalence of intimate partner violence as well as its seriousness. Moreover, it brings attention to the fact that anyone, regardless of gender, race, sexual identity or orientation, or socioeconomic status, can become a victim.

What is Domestic Violence?

Domestic violence is a pattern of behaviors used by one partner to maintain power and control over another partner in an intimate relationship.

In these situations, one intimate partner may physically harm, intimidate, manipulate or control the other partner. For example, this could include control through physical or sexual violence, threats, emotional abuse, or financial control. According to experts, multiple forms of abuse are usually present at the same time in abusive situations.

How Common is Intimate Partner Violence?

Research indicates that an average of 20 people are physically abused by intimate partners every minute. As such, this equals more than 10 million abuse victims each year.

When a person is arrested for a crime of intimate partner violence, that case may be handled by one of New York’s domestic violence parts. These courts include a dedicated judge, specially-trained staff, resource coordination, on-site victim advocacy, and collaboration with technical assistance teams. In some situations, the same judge may preside over the criminal case and any related family law cases, such as divorce or custody proceedings.

If you’ve experienced domestic violence, there are several resources.