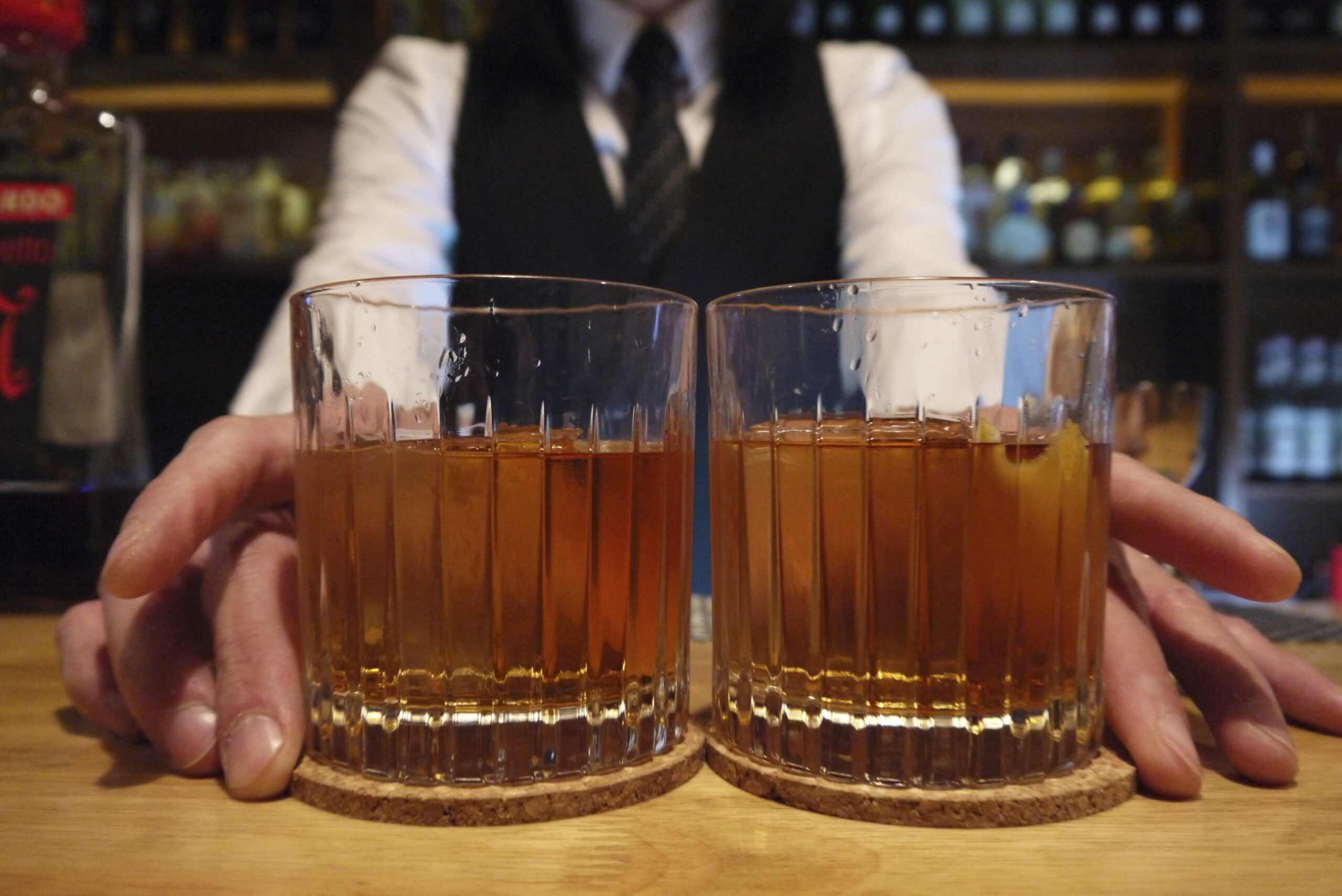 In the US, nearly all adults have consumed alcohol at some point in their life. Of those adults, more than half have drank in the last month. With so many drinking alcohol, accidents can happen. When those accidents result in injuries, the establishments selling the alcohol can be held liable under dram shop laws.

What Are Dram Shop Laws?

The phrase “dram shop” refers to a bar, tavern, or similar establishment that sells alcoholic beverages. Specifically, the term “dram” is an infrequently used unit of measurement, equivalent to 1/8 fluid ounce.

Altogether, the rules and regulations which govern the liability of establishments selling alcohol are called dram shop laws. In general, the intent of these laws is to protect the public from establishments serving alcohol to minors or over-serving patrons.

Dram shop laws create a civil cause of action for those injured by an intoxicated individual. For retailers of alcohol, this means they could be held liable for the actions of their intoxicated patrons.

To recover damages under New York law, an injured party must prove:

Who Can Be Held Liable?

Usually, a dram shop lawsuit is brought up when a person is injured by a drunk driver. In other cases, it can be the result of an assault by an intoxicated person. Clearly, a restaurant or bar selling alcohol could be liable under these laws. However, a cause of action may not lie in some other situations:

However, there is no cause of action for the intoxicated person against the bar serving the alcohol. If a person becomes intoxicated and an injury results, they cannot recover against the establishment under the dram shop laws.

Are You Eligible for a Hardship Privilege?
Legal Action to Take When Wrongfully Accused of a Crime
NY’s Zero Tolerance Law – When People Under Age 21 Drink & Drive
Additional Reforms in the NY Criminal Justice System