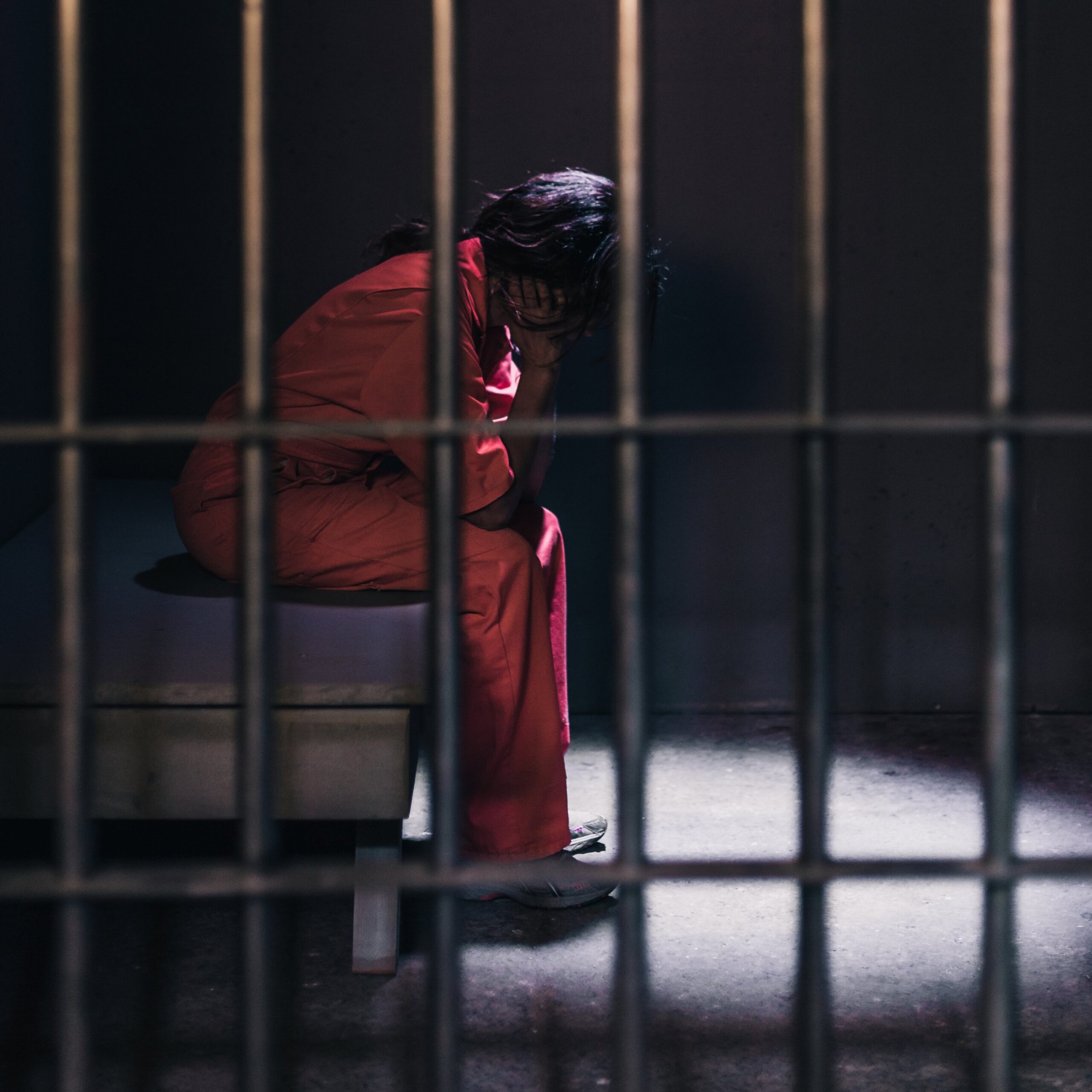 When it comes to sentencing, a person’s criminal history matters. If a person has prior convictions – whether for violations, misdemeanors, or felonies – the prosecutor and judge will likely take notice. And where a person has a predicate felony conviction, the law may make jail or prison mandatory when that person is sentenced on another felony.

What Is a Predicate Felony Conviction?

For those who are convicted of a felony, their prior record of felony convictions will be considered at the time of sentence. Pursuant to New York’s Penal Law, a person with a predicate felony (called a “second felony offender”) will receive a harsher sentence.

However, there are a few qualifications. The prior felony must have occurred within the last 10 years. In calculating this period, time spent incarcerated does not count. For example, if a person was sentenced to a felony in 2010, but was incarcerated on that sentence from 2010 until 2013, this would be within the 10-year window for a felony sentence occurring in 2022.

Because the prior crime must be a felony, misdemeanors and violations do not change the statutory sentence scheme. However, this doesn’t mean a judge or prosecutor won’t take into account prior criminal history. A judge or the District Attorney may take prior crimes into consideration when discussing a disposition or at the time of sentence.

In some cases, litigation takes place about whether an out-of-state predicate felony qualifies as a New York felony. For example, Connecticut may call a particular offense a felony under that state’s laws. However, that doesn’t mean it would be equivalent to a felony in New York. And this means a person may not be a predicate felon.

According to New York’s Penal Law, the out-of-state felony must be for an offense “for which a sentence to a term of imprisonment in excess of one year or a sentence of death was authorized.” Additionally, the conduct (or elements) of the offense in the other jurisdiction must be the same as a New York felony.

If a person is convicted of a violent felony, the sentence exposure is generally more than a non-violent felony. There are also separate sentence guidelines for sexual offenses and drug charges.

Some persons have two or more felony convictions. On a third or subsequent conviction for a felony, that individual may be adjudicated a persistent felony offender. This will result in even harsher sentencing.

However, a persistent felony offender adjudication is discretionary by the court. Even where a person has two or more prior felonies, the court may decline to sentence that person as a persistent felony offender. If a person is so adjudicated, the court must set forth reasons on the record why it believes “the history and character of the defendant and the nature and circumstances of his criminal conduct indicate that extended incarceration and life-time supervision will best serve the public interest.”

A Unique Re-entry Guide for Registrants on the Sex Offender Registry
Legal Action to Take When Wrongfully Accused of a Crime
Does "Raise the Age" Legislation Do More Harm Than Good?
Case Study: Use of Low Copy Number DNA Evidence in Criminal Trials