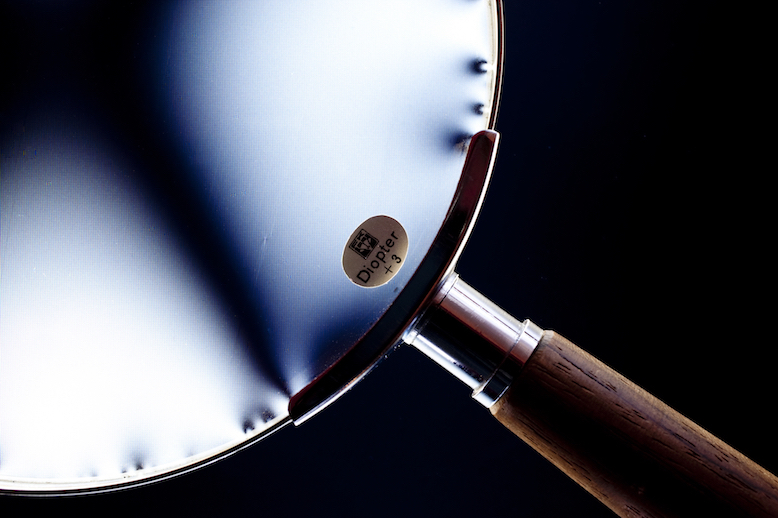 Pappalardo & Pappalardo’s Angelo MacDonald will be featured in tonight’s episode of True Crime with Aphrodite Jones, airing at 10 p.m. on the Investigation Discovery Channel.

In tonight’s episode, “Sex and Death in the O.C.,” Aprodite Jones reports on the murder of Bill McLaughlin and the trial that followed more than 15 years later. McLaughlin was killed by six gunshot wounds to the chest on December 15, 1994, in his home in Newport Beach, California.

The Orange County Prosecutor’s Office accused Nanette Johnston and Eric Naposki of first-degree murder with the special circumstance of murder for financial gain. Johnston met McLaughlin after placing an advertisement for “Wealthy Men Only,” inspiring the title of a recently-published book. Naposki, a former NFL player, was Johnston’s romantic interest.