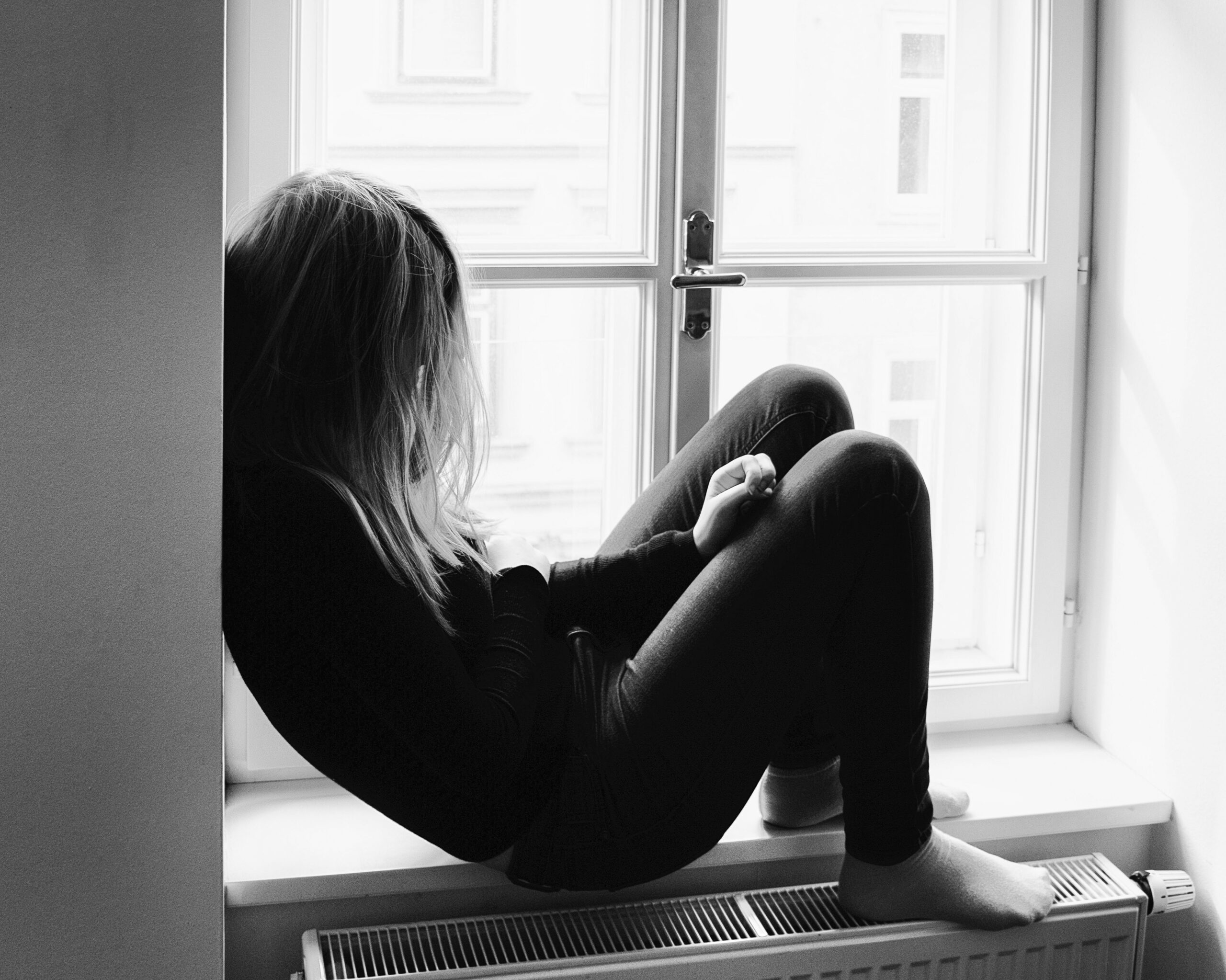 Article 10 of New York’s Family Court Act deals with abuse and neglect of children. But such cases aren’t just for children who are subjected to physical punishment. In many cases, there is a question of whether a parent is providing appropriate care for the child – i.e. neglect. If there is neglect of children, the state can intervene and remove children from their homes.

Depending on where you live in New York, either Child Protective Services (CPS) or Administration for Child Services (ACS) or a local Department of Social Services (DSS) office investigate reports of alleged neglect. The agency will conduct an investigation. Based on the initial investigation by CPS or ACS, the agency will deem the report:

In that last circumstance, the agency will file a petition in Family Court. Specifically, the petition must allege that the child has been or is in danger of being neglected. When the alleged neglect is more serious, there may also be separate charges filed against the parent in criminal court.

There are circumstances where the risk to the child is so great, the agency will request removal of the child from the home. In this circumstance, the parent can get an emergency preliminary hearing. Otherwise, the case will proceed after conferences to a fact-finding hearing, which is like a trial on the issue of neglect. Note that the Family Court can even issue an Order of Protection for the child.

Under the law, a “neglected child” is defined as:

For example, this can include failure to provide enough food, clothing, shelter, education, or medical care. In other cases, neglect is established by lack of supervision, excessive punishment, or abuse of drugs or alcohol by the parent.

Neglect is established when:

In determining whether a minimum degree of care was provided, a court will ask: Would a reasonable and prudent parent have so acted, or failed to act, under the circumstances then and there existing?

The parent accused of neglect can dispute the allegation and proceed to a fact-finding hearing. At the hearing, the agency will present its case. In some cases, a child may be seen by the judge in chambers instead of in the courtroom. Additionally, the parent can challenge the evidence, including cross-examining witnesses and confronting any documents or records submitted. At the hearing, the agency must prove their case by a preponderance of the evidence.

If neglect is not proved by the agency, then the case will be dismissed. However, if neglect is established, the case proceeds to a dispositional hearing. In that hearing, the judge will rule on what is in the best interest of the child. For example, the child can be returned to the parent, placed with relatives, or put into foster care. If a child is placed in foster care, the case remains under the court’s jurisdiction until permanency is established. Additionally, there may be conditions imposed on the parent, such as attending therapy or parenting classes.

Sometimes, those relatives may even wish to file for guardianship or custody as the case proceeds. Living with relatives can be the best result for the child. Otherwise, if a child does not have such a living arrangement, the child will be placed into foster care or a state facility.