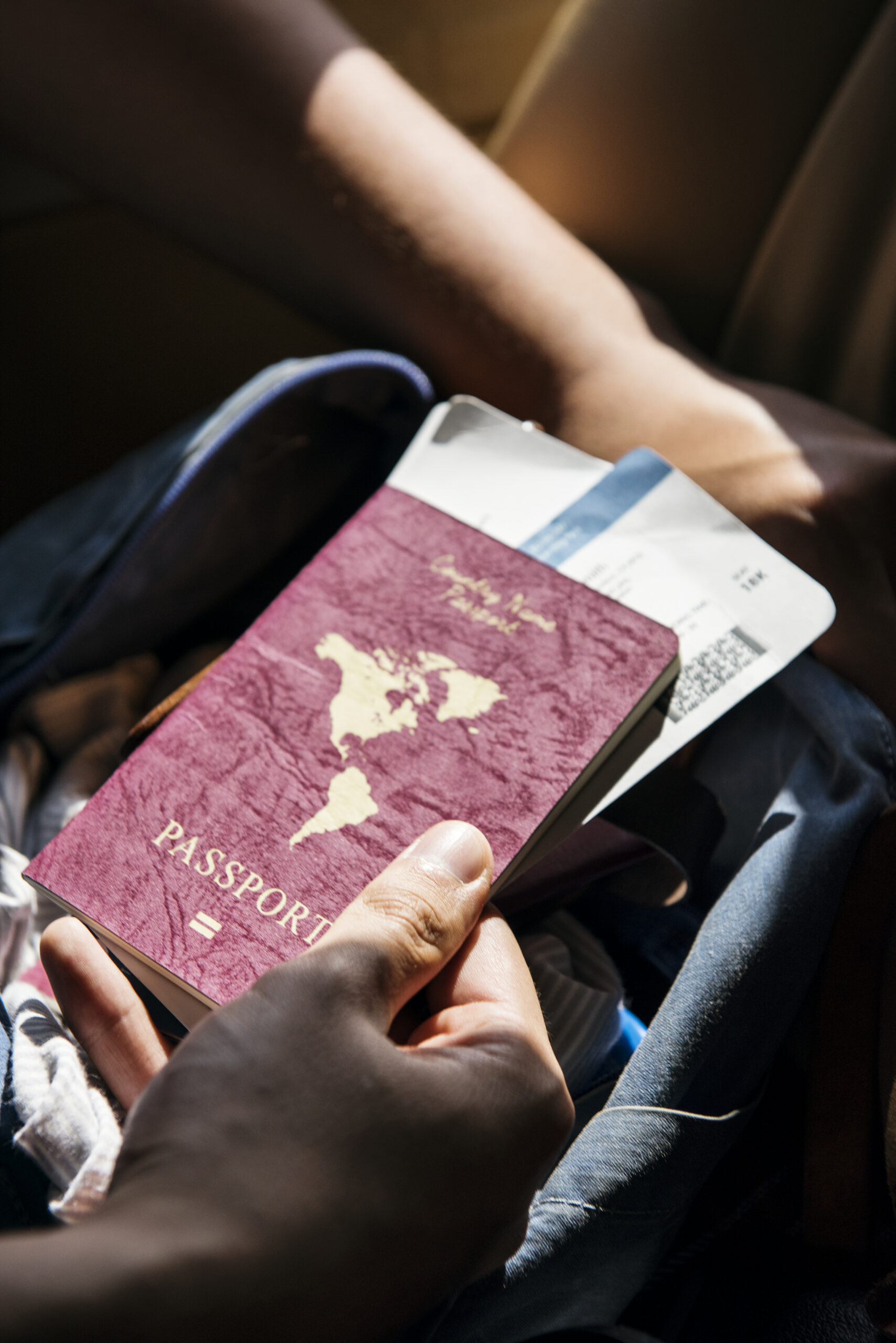 Immigration is a hot topic of political interest in the US. Several years ago, the US created a program which allows some who were brought to the US as children to stay in the country with work authorization. The program is called DACA – yet certain New York convictions will make a person ineligible for this status.

DACA is an acronym for Deferred Action for Childhood Arrivals. Those with DACA status are also called “Dreamers” after federal legislation called the Dream Act. DACA provides young undocumented immigrants who were brought to the US before age 16 with protection from deportation. Note that this does not provide lawful status. Rather, it defers removal proceedings.

There are various requirements which must be met to be eligible, including:

The individual must pass a government background check, demonstrate “good moral character.” This means they can’t have been convicted of a felony, three or more misdemeanors, or any significant misdemeanor. They must also not pose a threat to national security or public safety.

What Is a Significant Misdemeanor?

A “significant misdemeanor,” as defined by US Citizenship and Immigration Services (USCIS) is any federal, state, or local offense punishable by imprisonment of one year or less but greater than five days, and is an offense involving:

For New York, there are several offenses which would be considered “significant misdemeanors” by USCIS. Moreover, this would be regardless of the actual sentence imposed. This would include:

Further, a sentence on any New York misdemeanor offense of 90 days’ incarceration or more would constitute a “significant misdemeanor” in the eyes of USCIS.

How a Significant Misdemeanor Can Impact DACA Status

Note that there is no right to DACA status. As such, USCIS will review a person’s entire legal history before granting or denying deferred action. For example, even if a person doesn’t have a criminal bar to DACA status, there are other reasons the application could be denied. USCIS can even review juvenile records and expunged convictions. In sum, the totality of the circumstances matters when reviewing an application.

Absent exceptional circumstances, a conviction for a “significant misdemeanor” would result in a person being ineligible for DACA status. Moreover, if a person with DACA status is convicted of such, he or she will likely not get their status renewed. Then, the individual could be referred to Immigration & Customs Enforcement (ICE) for removal proceedings.