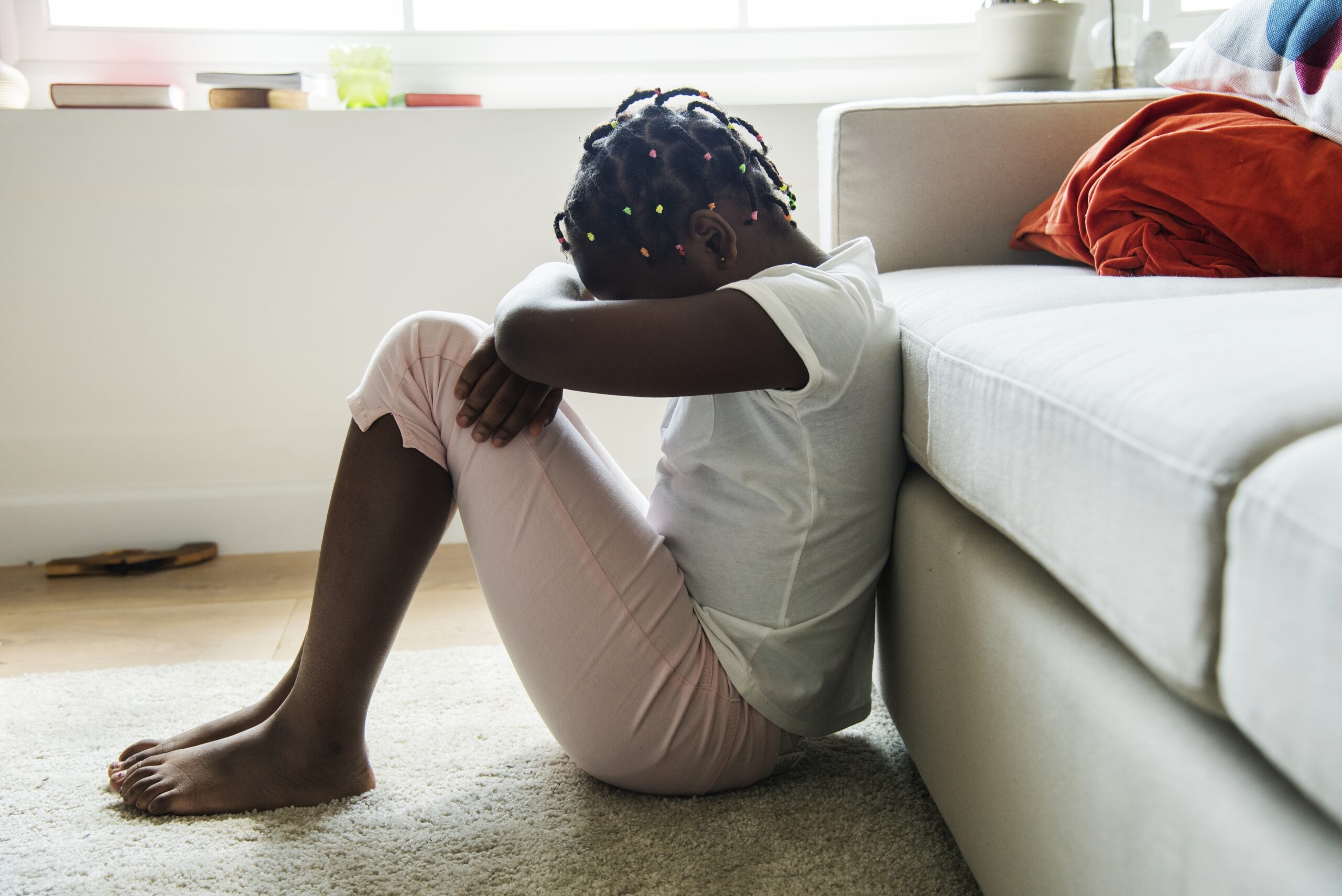 For those with children, there is a legal responsibility to ensure those children do not come into harm. This includes not just parents but guardians and those who are entrusted with the care of children. When a person fails to protect a child, they may face a criminal charge of Endangering the Welfare of a Child.

Endangering the Welfare of a Child

According to Penal Law § 260.10, a person is guilty of endangering the welfare of a child when he or she:

Endangering the welfare of a child is a class A misdemeanor. Specifically, it can be punished by up to 364 days in jail. Alternatively, a conviction can result in three years of probation supervision or up to a one-year Conditional Discharge. There are fines and mandatory surcharges as well.

In some cases, a defendant may also be charged with related charges such as:

This charge can also lead to an investigation by Child Protective Services. Moreover, it can result in abuse or neglect proceedings in family court.

There are a number of ways a person can be charged with endangering. For example, this could include:

In one recent case, a woman in Ulster County was charged with this offense. Allegedly, the woman allowed her 10-year-old son to get a tattoo. According to the police chief, the tattoo was of the boy’s name in full-size block letters on the boy’s forearm. The situation came to the attention to the school’s nurse when the boy asked the nurse to apply Vaseline to the fresh tattoo.

There are also circumstances in which parents cannot be charged based on their religious beliefs. For example, Christian Scientists oppose certain medical interventions. If their child is ill and they refuse treatment from a medical doctor, they may be able to demonstrate that their religion uses prayer as the principal treatment for illness. In this case, they may be able to negate a claim of child endangerment.