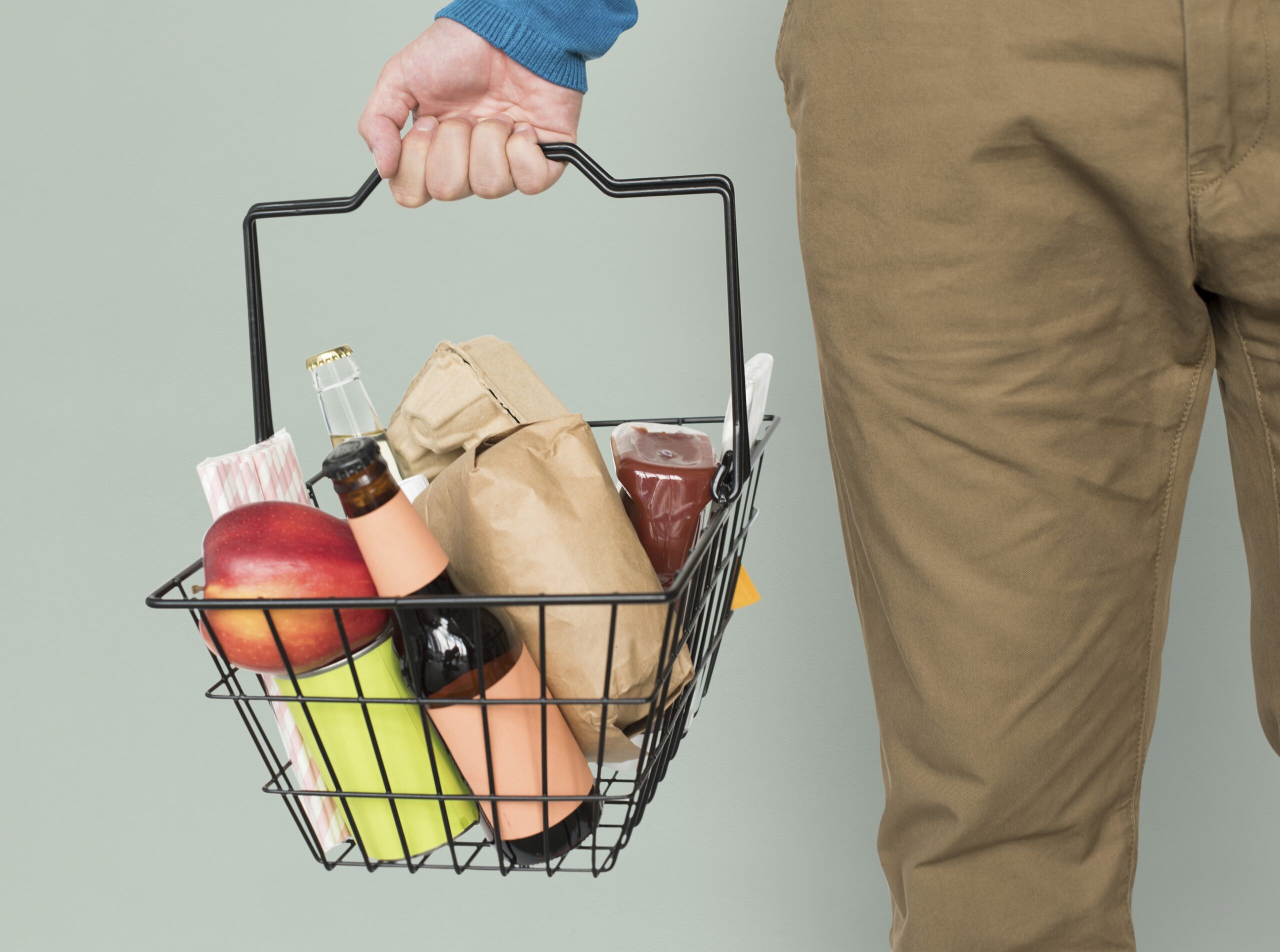 Theft and Larceny Basics in NY

When a person takes property without permission with the intent of keeping that property from its rightful owner, that is theft. Sometimes, this is also called larceny. In New York, larcenies are punished by degree. This means that based on the value of the property involved, the crime will be punished by varying degrees of seriousness.

While Petit Larceny is a class A misdemeanor, all Grand Larceny charges are felony offenses. In some cases, state prison sentences can be imposed – particularly where the theft is for higher amounts.

How Self-Checkout Can Result in Criminal Charges

As recently reported in the news, retailers have been accused of targeting shoppers for accidently missing items at self-checkout. For example, one person in Arizona was charged with a theft offense for missing items valued over $30 when she checked herself out at a Walmart. Another woman claimed she was banned from her local Walmart for life after failing to ring up a single item valued at $1.98.

In Virginia, a Wegman’s customer successfully fought her theft charges and was found not guilty. This was because she was able to show she didn’t intend to take the item without payment. Rather, she proved she accidently didn’t ring-up the item at self-checkout.

To avoid such theft accusations, you should confirm each item appears on their receipt before leaving the checkout area. Or, ask a store associate for help with your purchase. It may also be worthwhile to wait for a cashier to ring-up your purchase.

What to Do If Accused of Theft at Self-Checkout

If you are approached by security guards, loss prevention, or police officers after leaving self-checkout, it may be best to say silent. Trying to explain that you accidently forgot to scan an item at self-checkout could be construed as an admission to theft. If you’re charged with theft or larceny, contact a criminal defense attorney as soon as possible.

However, even if you aren’t subject to criminal charges, you may still have to pay a civil penalty for the theft. Retailers can initiate civil proceedings and seek up to $1,500 compensation for items which were stolen, not recovered, or can’t be resold. Moreover, they can also ask for an additional penalty of up to $500.

Jury Hangs in Trial of Million Dollar Jewelry Heist
Larceny Charges in New York – Why the Value of the Item Matters
Trial by Skype: Video Conferencing of Criminal Trials in New York
New York's Laws on Kidnapping and Unlawful Imprisonment